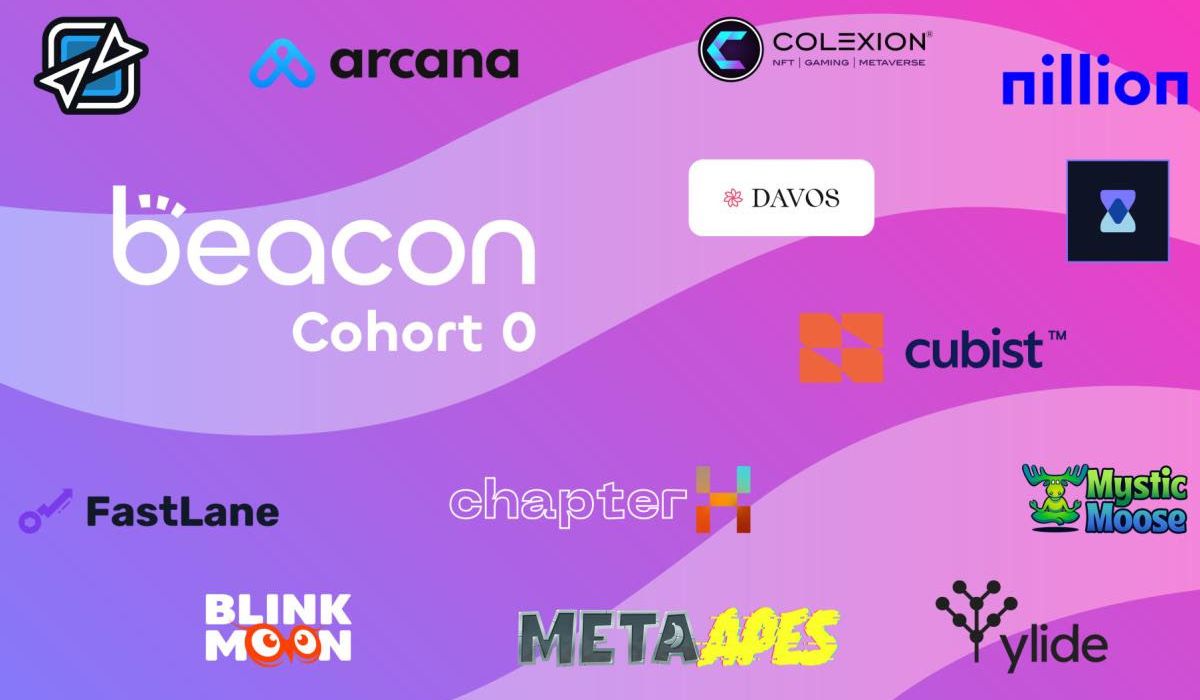 Polygon Founder-led web3 accelerator startup Beacon, which was launched last December, on Wednesday announced that it is already hosting its inaugural demo day.

At the demo event, 13 startups which were part of its first-ever cohort dubbed “Cohort 0” had their graduation. The graduating team presented their ideas around various crypto ecosystem tech sectors. These include gaming, infrastructure, decentralized lending, and developer tooling.

Currently, the accelerator program accepts about 15 to 20 applicants for its fall and spring cohorts, and it holds for a period of 3 months, which occurs biannually. However, the recently concluded cohort saw applications from over 1000 founders; 15 members were selected to be part of Cohort 0, out of which 13 graduated on Beacon’s demo day.

Sandeep Nailwal, co-founder of the Polygon blockchain, made further elaborations on the collection of founders in Cohort 0, saying;

“I’ve been so tremendously impressed by the perseverance and dedication of the founders in this cohort. Amidst all the market turmoil during the middle of the program, our founders committed to rolling up their sleeves and building through these extremely challenging conditions. The dedication exhibited by our founders gives me great confidence that individuals in Cohort 0 will go on to build the next unicorns in web3.”

There are tendencies that the next of such event would be more elaborate following plans for further expansion. Beacon founder Nailwal had disclosed plans to expand the program by running two Cohorts of 20-25 companies twice per year.

According to the announcement, applicants interested in the next cohort, dubbed “Cohort 1”, have until January 31 to complete their applications. Also, it noted that Beacon would make a standard $250,000 investment, with an $8m post-money valuation for each startup in the upcoming program.

Startups that have graduated from Cohort 0 on the just concluded demo day include, Arcana, Blinkmoon, ChapterX, Colexion, Community Gaming, Cubist, FastLane Labs, Meta Apes, Mystic Moose, Nillion, Davos Protocol, Timeswap, and Ylide. Furthermore, the Community Gaming company is in its Series A stage, meanwhile, the rest of the companies are in their seed stages.