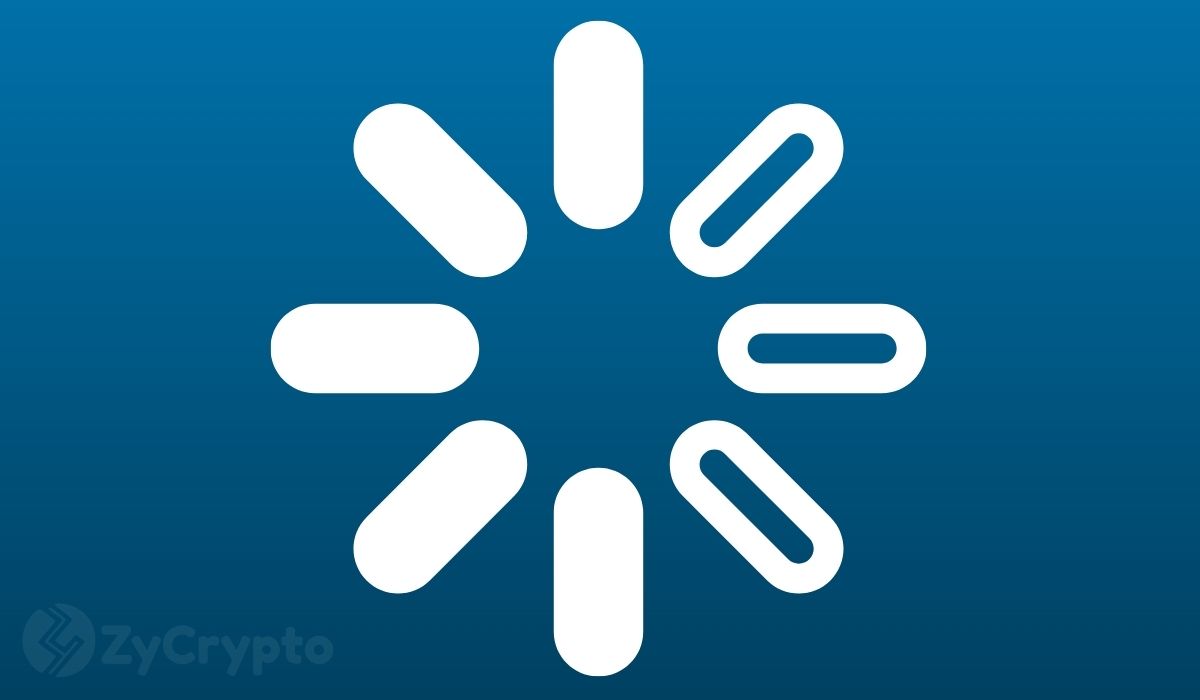 Revolut is proving to be one of the top contenders against the traditional banking system as it announces the addition of 8 new popular crypto tokens on its platform. In a somewhat teasing tweet, the company announced its decision to add the new tokens to the platform. These tokens will now be available for trading on the App.

The new digital assets added on Revolut include Polygon, Chainlink, Algorand, Band Protocol, NKN, Cosmos, Celo, and Tellor. Asked whether they would be adding THETA, Revolut responded a bit cautiously, saying that they’re working on adding more tokens to the platform on a constant basis.

The addition of these 8 tokens to Revolut marks an important step in the larger crypto market. It means that anyone using Revolut’s App will have access to a fair variety of crypto assets to trade with. This, in turn, will encourage an inflow of more money into the crypto market, most of which will likely circulate around various other tokens as people trade.

Increased activity in the market will bring more focus on the most favored assets and also help in propping up the credible new ones. If this trend continues and more markets open up, it’s fair to opine that the crypto market would expand to post a larger market valuation as trading activity rises.

As has been noted many times, the debut of financial institutions and technologies focused on the blockchain and crypto infrastructure has greatly aided the acceptance and adoption of cryptos like Bitcoin. This has been further fueled by the availability of easier and faster means of accessing and trading with these cryptos.

In this case, the addition of cryptos on Revolut brings these tokens much closer to the user, and this will have positive results as already mentioned.