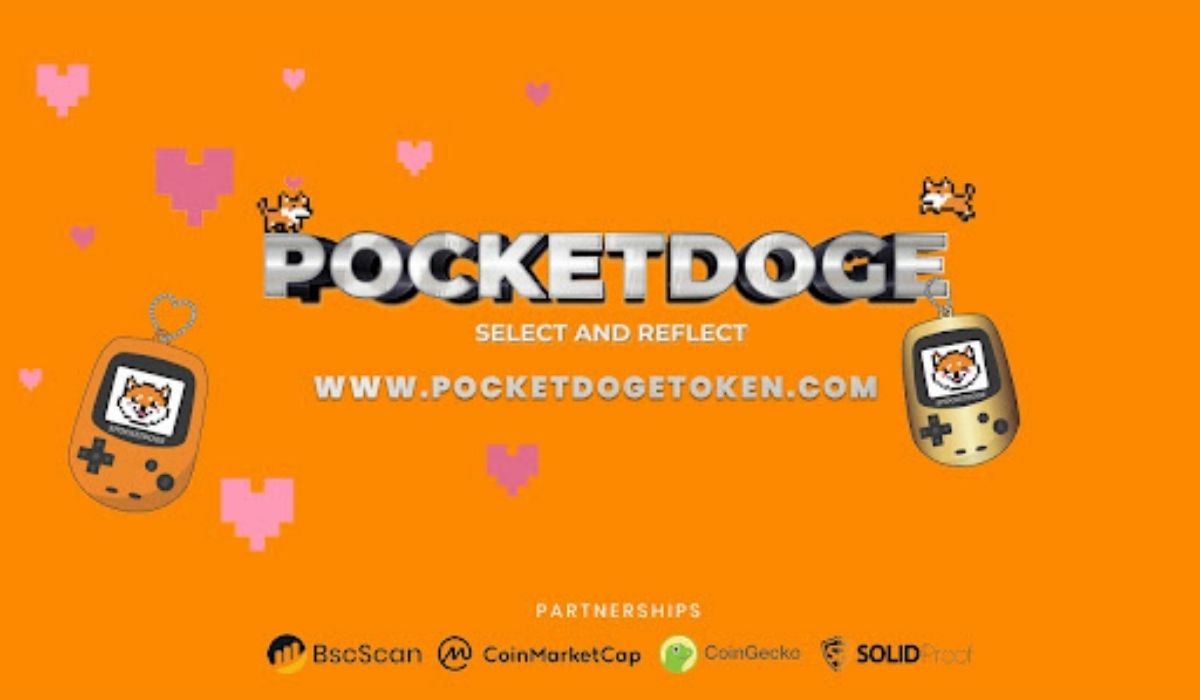 Pocket Doge is happy to announce the launch of the first Play to Earn (P2E) blockchain game. As per the announcement, Danger on BSC is the first in a series of planned P2E games intended to expand the Pocket Pets ecosystem. According to the whitepaper, Danger on BSC will be implemented in-app betting or Pocket agreement deposits (PADs).

The platform is already working to enhance its decentralized application (dApp) to include app betting or Pocket Doge agreement deposits (PADs) to help improve the gaming experience.

On the Danger on BSC game, players must collect $PDOGE to gain points in the game to move to the next level. The game is simple to play and has a user-friendly interface accommodating both beginners and expert players. Another notable feature is that players have three lives.

Pocket Doge is currently working to allow users to purchase non-Fungible tokens (NFTs) and earn rewards on the games.

In addition to its gaming space, Pocket Doge is also working on releasing its NFT Marketplace. Just recently, Pocket Doge unveiled its first-ever NFT giveaway. This giveaway involved the inaugural Pocket Doge Gold NFT which was given to 90 buys for holding their token launch from August 17 to September 11, 2021. Notably, the NFT was created by a community member, marking the beginning of Pocket Doge’s journey to explore the NFT marketplace.

Once fully launched, the NFT marketplace aims to create an environment where independent creators of games, artists, and musicians can come together to express their work. Pocket Doge had initially scheduled to launch the NFT marketplace and rewards systems in the project’s third phase. However, the NFTs will be launched sooner, allowing users who invested earlier and have more than 50% to get the NFTs in the upcoming releases. The platform has reserved Diamond NFTs to award future investors.

The Pocket Doge ecosystem is a big umbrella that allows its community to grow the general cryptocurrency industry. The project, through its tokenomics, empower investors to choose fully vetted alternative tokens to receive as rewards. This sets the project apart from many projects in the industry. Initially, investors began with BNB, ETH, USDT, BUSD, and ADAI BUT LATER INCLUDED Avalanche’s AVAX and ELROND.

Pocket Doge is currently in its second phase. In the coming days, the project plans to include betting, tipping mechanisms, and voting. In addition, the platform hopes to enable statistics viewing of individual holdings, total received, and rewards.