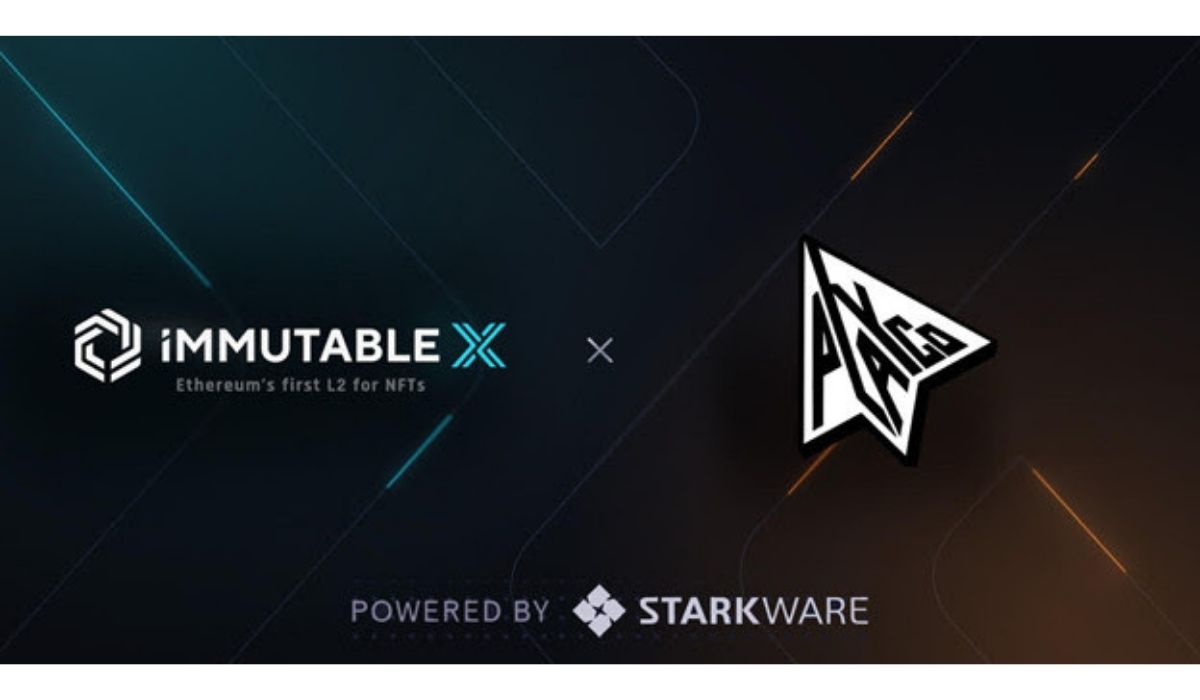 Playco, the world’s first instant-play gaming company, is thrilled to announce its partnership with Immutable X to power frictionless integration of gas-free and carbon-neutral NFTs into its instant-play games.

As per the announcement, Playco plans to leverage its new partnership on various game releases in the coming year. Playco will maximize Immutable X’s deep expertise in blockchain 0gaming and the NFT marketplace to improve game experiences, enable NFTs across different platforms, and improve player demographics.

“Delighting our gaming communities with NFT drops directly contributes to our mission to bring people together through games, and we’re thrilled to be partnering with Immutable X to make it happen. Each minted NFT is an opportunity for people to connect around and share moments that matter to them. With NFTs, we’re able to take meaningful gaming moments and turn them into lasting collectibles to be enjoyed, shared, or traded.”

The partnership will allow players to collect and trade discrete moments from their favorite games. Notably, players will do so while enjoying gas-free and carbon-neutral NFT trades on a marketplace powered by Immutable X.

The partnership comes two months after Playco launched Storyverse, an interactive storytelling platform created to empower creators to publish their games. Storyverse allows players to upload games on their social media channels directly. Since its launch, Storyverse has opened various opportunities for users, allowing them to monetize across different chains while at the same time interacting with others in the network.

“Playco’s vision for redefining gaming experiences using NFTs is a fantastic way to align incentives with gamers. Immutable X makes it very easy for leading game companies to integrate NFTs into their experiences without sacrificing security and speed, and we are thrilled to power Playco’s foray into NFTs. We look forward to expanding our partnership with the team at Playco.”

Playco is a gaming company that focuses on building games that people can play together without app downloads. Just recently, Playco completed its Series A funding round that raised $100 million. The funding round saw participation from Will Smith’s Dreamers VC, Walter Kortschak, Blockstream, Chainlink, StrongBlock Alchemy, and Wax.