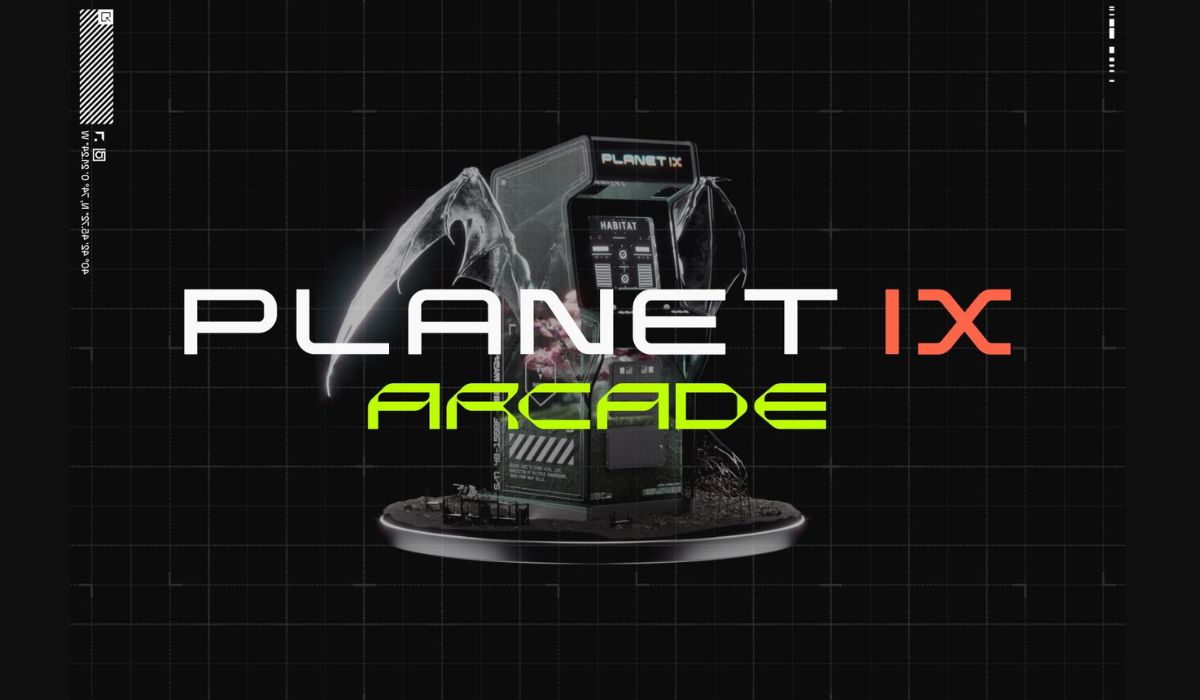 The largest P&E & NFT project on Polygon, Planet IX, has merged with an innovative 3D art & gaming studio, ArcadeNFT. Planet IX will be able to add ArcadeNFT’s highly sought-after smart contract thanks to the partnership.

On-chain Smart contracts, on-chain brackets, and decentralized prize pools make esports a safe option for players of all skill levels. The idea is to incentivize participation by contributing a portion of the revenue generated within the game to a prize pool. In practice, any player, regardless of skill level, can participate in a decentralized system that pays out real money to the winner of a game of Fortnite or Dota 2.

According to Planet IX’s Chief Marketing Officer and Co-Founder, “this partnership is a gateway for further opportunities that will allow Planet IX to be seen as leaders in the NFT and GameFi industry — merging a strategy-based game with on-chain Esports opportunities.”

Arcade’s most famous NFT is the classic Genesis Pinball, which will be available on Planet IX. In August of 2021, a special edition NFT was released; it featured a playable pinball game inside the NFT, which could be accessed from OpenSea. Holders of Pinball NFTs have received airdrops from all subsequent releases by ArcadeNFT, making them the first on-chain playable gaming NFTs.

Pinball NFT holders will receive Genesis Corporation NFTs in all of Planet IX’s in-game corporations as an airdrop following the Merge. The native utility token of Planet IX is called IX Token, or IXT, and its holders, including Pinball token holders, will be included in a vesting schedule.

The two companies should combine forces because they have similar goals and perspectives on esports and gaming. We believe that all players, not just the top teams and event organizers, should be able to keep the virtual items they earn in games.

Planet IX will receive help developing this idea from ArcadeNFT. Long-term goals include utilizing NFTs and smart contracts to facilitate P&E and competitive gaming. When the on-chain gaming concept is developed further, the partnership can guarantee the funding of autonomous prize pools for players of varying skill levels thanks to the massive marketplace backing from Planet IX’s existing ecosystem.