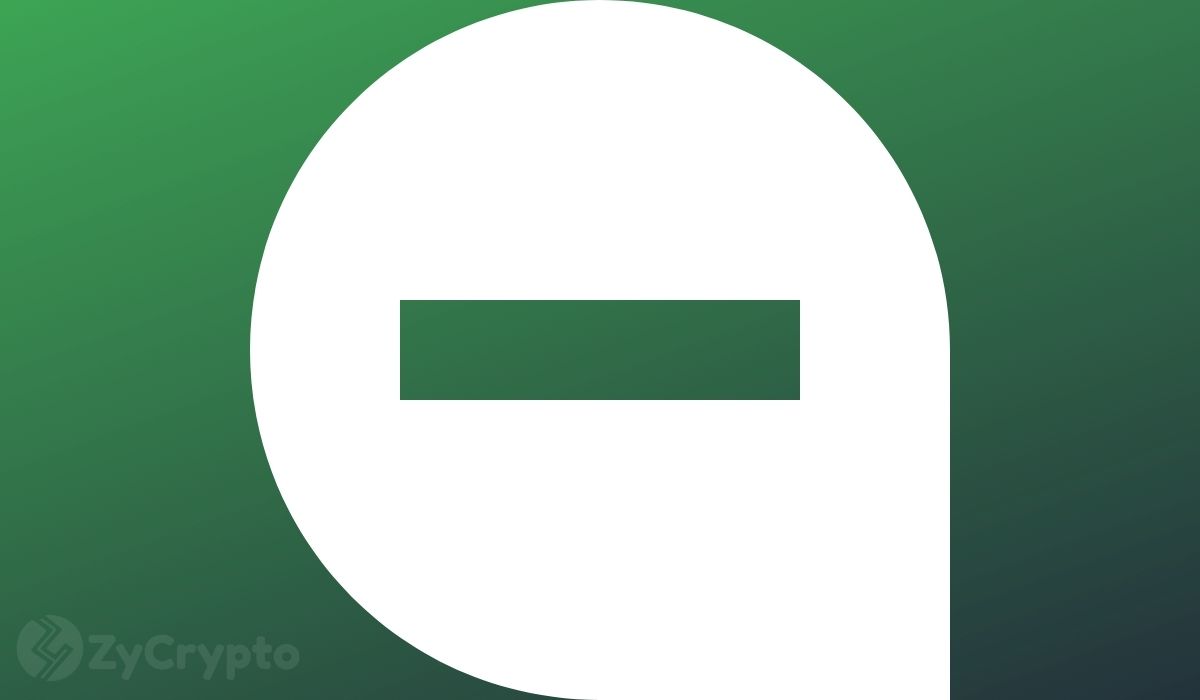 After winning the November 2020 presidential election, pundits were optimistic that President Joe Biden would cause a wave of much-needed regulations and reshape the crypto industry.

However, in a two-part Twitter thread on April 24, veteran trader and chart guru Peter Brandt has voiced concerns that the Biden administration may have undesirable effects on the firstborn cryptocurrency.

Brandt shared the link to an article by the Wall Street Journal regarding Biden’s capital gains tax proposal. It’s a mere consideration for now, but if the proposal is passed, it will raise the capital gains tax to almost 40% from the current 20% for investors who make $1 million or more. In some U.S. states, Brandt notes that it could be raised to 55%. The tax rate doubling will bring in $370 billion for government spending.

This means that families with huge amounts of unrealized gains will be forced to change their investment plans and make it hard for business owners to pass on assets to their children.

This will arguably be the largest tax increase in history. It’s no wonder the price of bitcoin fell over 10% to below $50,000 after news of Biden’s aggressive capital gains proposal was first revealed. Other cryptocurrencies like ethereum and XRP also felt the heat of the negative sentiment.

Despite his view, Brandt believes that the long-term bullish story of bitcoin is still intact. He concluded:

This Tweet was NOT intended to portray a long-term bearish opinion of Bitcoin ($BTC continues to be one of my largest holdings), but, as a negative opinion of mega-dollar government programs. I am a Bitcoin bull Libertarian.”

As ZyCrypto has reported earlier, other analysts agree that this tax plan will hurt bitcoin in particular. However, this could just be short-term. With extreme money printing on the horizon, more institutions are likely to turn to inflation hedges and safe-haven assets like bitcoin and gold. If this occurs, the price of the flagship cryptocurrency will resume its upward trend in 2021.

The cryptocurrency was trading around $49,456 at press time.