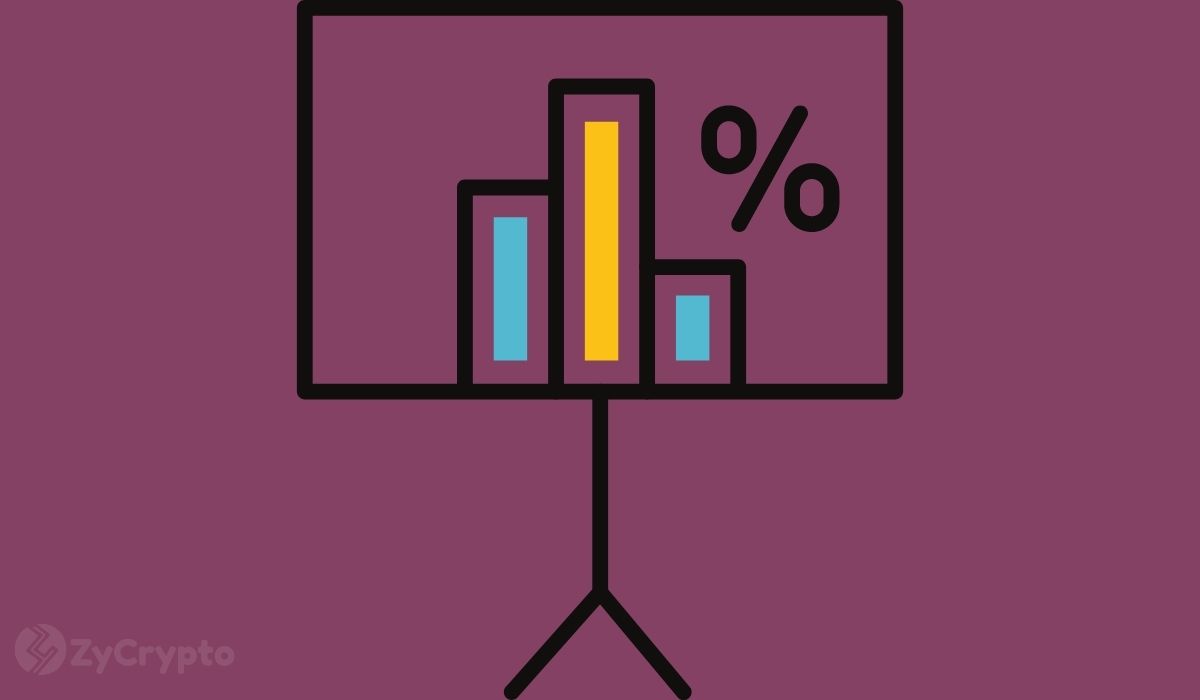 Since Bitcoin more than doubled its 2017 high of $20,000 this year, the digital asset has proven it is unhinged and could reach unimaginable levels. One of the most ludicrous talked-about tops for Bitcoin is $1 million.

The prediction that Bitcoin could reach $1 million has been made by several influential people. Now, top analyst and veteran trader Peter Brandt has given his opinion on the possibility of Bitcoin going to $1 million.

In a tweet, the analyst noted that he believes Bitcoin has a 50% chance of going to $1 million. Unfortunately, he thinks the same odds apply and there is 50% it goes to zero. Brandt has 46 years of trading experience and states that he has not seen a more exciting asset like Bitcoin.

The analyst further reveals that other than real estate, Bitcoin is his single biggest holding. Despite this, he notes that to him, Bitcoin is just another market to trade, like sugar, beans, or T-Notes.

In the comments, answering to a concerned follower who pointed out that he thinks Brandt thinks Bitcoin will go to zero, the trader spoke to the odds of both reaching $1m and going to zero.

With Bitcoin at the time of press trading just above $50K, both predictions sound outrageous. On one hand, given the current institutional interest, it feels like Bitcoin will never go back to the $20K range. Furthermore, the US continues to saturate the dollar. Just days ago the US Senate passed the $1.9 trillion relief bill. These reasons almost guarantee that Bitcoin will never go to zero.

The Bitcoin scenario is hard to argue but for most in the community, it all hinges on where the asset ends the year.

Prominent predictions put Bitcoin at $100K, double its current levels. If it succeeds in achieving this, climbing to $1 million will be feasible. Why? If it can climb from an average price of $7k in 2020 to end 2021 at $100K, it can very well repeat this trend to reach $1m.

In recent times, Jesse Powell, the CEO of U.S.-based Kraken exchange has also stated that the $1 million price tag is reasonable. Onchain analyst Willy Woo has also in recent months noted that Bitcoin settling in the $1 million range in this bull cycle is a possibility while adding that Bitcoin ending the year at $100K would be conservative.