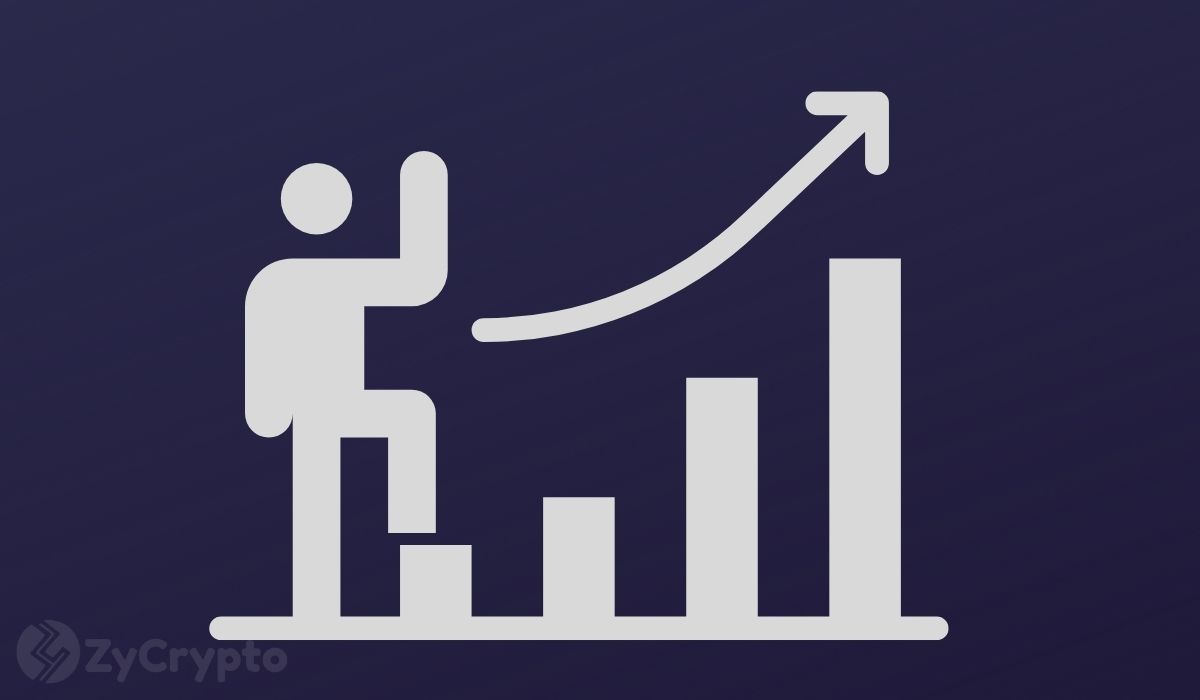 Payment giant PayPal has seen the most significant Bitcoin activity on the platform in recent months. It seems that the move to embrace cryptocurrencies has had positive ripple effects for its wider adoption.

$145 Million Worth Of Activity

As Bitcoin climbed to a new all-time high that was sparked by the SEC’s approval of Bitcoin ETFs, PayPal was also recording its own BTC milestone. The payment platform saw trading volumes of the asset by $145.60 million which is the highest since May 19th. During that time, the platform recorded volume up to $304 million which is double the recent metric.

Analysts are unsure whether or not the spike in volume is because of investors selling the top or because of retail traders buying in to ride the waves. Across the internet, searches for the word Bitcoin also experienced the same kind of spike.

PayPal’s decision to incorporate cryptocurrencies has been met with adulation from several quarters. The platform’s millions of customers now have the option to buy, hold and sell selected cryptocurrencies including Bitcoin from the platform and is shining a path for the other payment giants to follow the same path which can spur Bitcoin to new highs.

“The increased buying pressure from PayPal’s users and its corresponding impact on the price of Bitcoin may stir a notable up-shoot this fourth quarter and as the year runs to an end,” says Alexander Vasiliev, co-founder of Mercuryo. “With the ATH at $67K, we may see a worse case price high of $80,000 by year-end and a best-case scenario of $100,000.”

Aside from the integration of cryptocurrencies on the platform, PayPal now provides educational materials to its users on the app to foster a deeper understanding. The platform’s vice president noted that “these changes will enable our customers to have more choice and flexibility in purchasing cryptocurrency on our platform.”

As part of the cryptocurrency expansion drive, the company acquired Curv, a digital asset security firm. The company’s VP, Fernandez da Ponte in a statement noted that “the acquisition of Curv is part of our effort to invest in the talent and technology to realize our vision for a more inclusive financial system.”

Paypal’s co-founder, Peter Thiel has stated that he feels like he “under-invested” in Bitcoin. The positive reactions from customers over cryptocurrency offerings may spell even deeper forays into the field by PayPal.