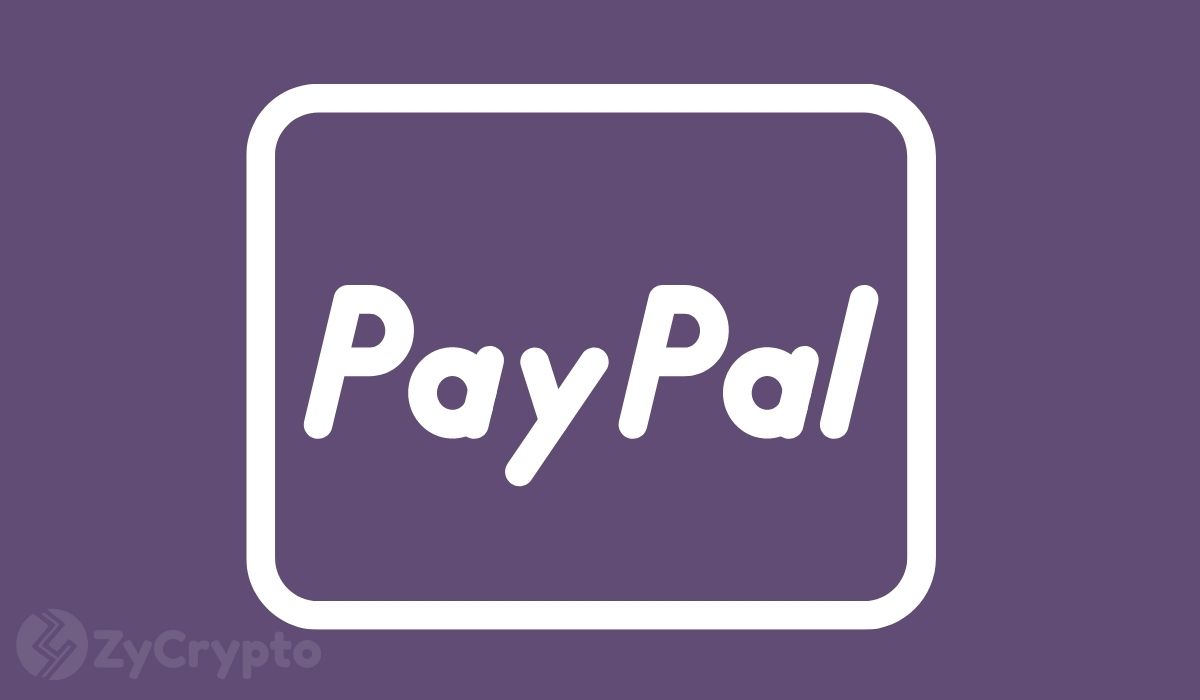 A trail of codes from an internal hackathon hosted in November has revealed possible hints of the plan for Stablecoin adoption by the global payments giant, PayPal. The trail of codes first noticed by Steve Moser, a renowned developer, inside its native iOS application revealed that the company may likely delve into a native Stablecoin known as PayPal Coin projected to be tied to the US Dollar.

With over 360 million active users and a yearly transaction volume inching closer to the trillion-dollar mark, PayPal is looking to ramp up those figures, surpass the threshold and edge out the astronomical transaction volume recorded on the Bitcoin network in 2022, by delving into full-time digital currency operations.

The fate of Stablecoins in the US

As inflation in the US continues to hover around the 6% mark, the US treasury and Federal Reserve, and a slew of crypto-centric legislators have begun crucial steps to prevent further value decline for the dollar. Part of their efforts includes raising up interest rates to discourage excessive borrowing and vehemently attacking Stablecoins — the only class of digital assets to evade volatility problems.

Experts believe since the advent of Stablecoins, more Americans are now flocking to digital assets to hedge against a wobbly dollar, leaving the economy in a porous and unhealthy state.

The case against stablecoins has been a general lack of clarity, especially from top industry players like USDTether and Binance USD, on the strength and composition of its reserves.

The US President had also lent his opinion on the stablecoin legislative debacle, adding that they need to be regulated by fiat banks to reduce the risk and chances of fraud. This may be an upside to Paypal plans as many users have hailed its watertight anti-fraud policy, which earned the payment company a high-security rating in 2021.