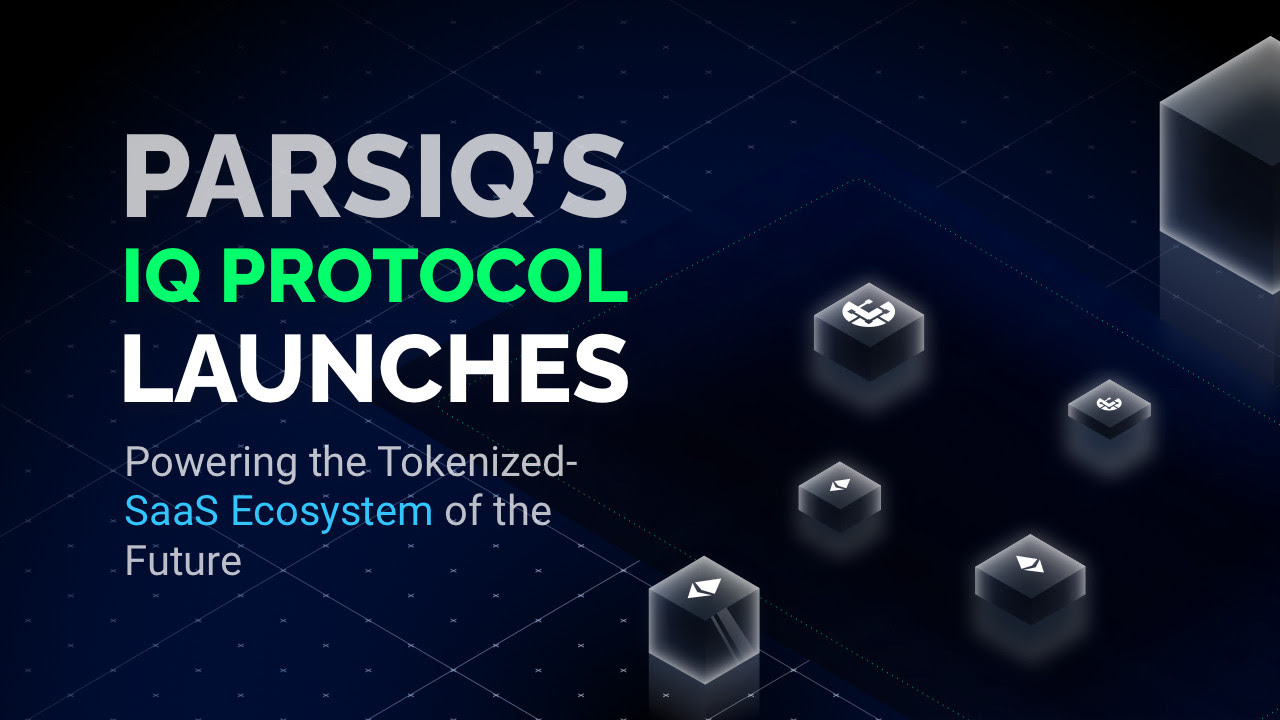 PARSIQ, a data and automation platform that connects blockchain activity to real-world applications is happy to announce that it will soon be launching its protocol to the public on June 30, 2021.

According to the platform, PARSIQ will be launching its DeFi-oriented IQ protocol to the mainnet. Notably, the launch will also usher in the PARSIQ 2.0 tokenomics.

Following the launch, users can test the changes and provide liquidity. In addition, about a week after the launch, PARSIQ clients will also have an opportunity to begin borrowing.

The IQ Protocol is a completely new piece of technology for the DeFi world. While it might be built by PARSIQ and its partners from the ground up, tested, and audited by Hacken the protocol has relied heavily on feedback from customers. The IQ Protocol is about to complete its test run process that has been taking place on has Ethereum.  Notably, the protocol creates an economic model that brings together the IQ Protocol, PARSIQ, and PARSIQ’s native PRQ token.

“We believe that, for blockchain to achieve mainstream adoption, transparency is crucial. Being able to monitor and analyze the blockchain, and verify transactions in real-time, will help to build trust for users and improve the understanding of how blockchain works. PARSIQ will not only enable this type of monitoring but continue to innovate and provide improved capabilities in future so that the blockchain is accessible for all.”

The IQ Protocol is a unique innovation that promises to provide risk-free lending and borrowing within the DeFi market. The protocol is an open-source and decentralized creation that will allow for ample customization in regards to tokenization models.

Another notable benefit the protocol has to offer is that lenders who supply their tokens through the protocol can earn passive income. The protocol will allow users to borrow or ‘rent’ expirable versions of these tokens to access ecosystems products or services. In other words, the protocol eliminates the need for a user to buy tokens on the secondary markets to sell them later.

One thing to note is that once launched, other eight projects will leverage the IQ Protocol for their tokenomics changes and models. So far, Mysterium Network has already announced it will be using the protocol for a tokenomics upgrade of its platform.