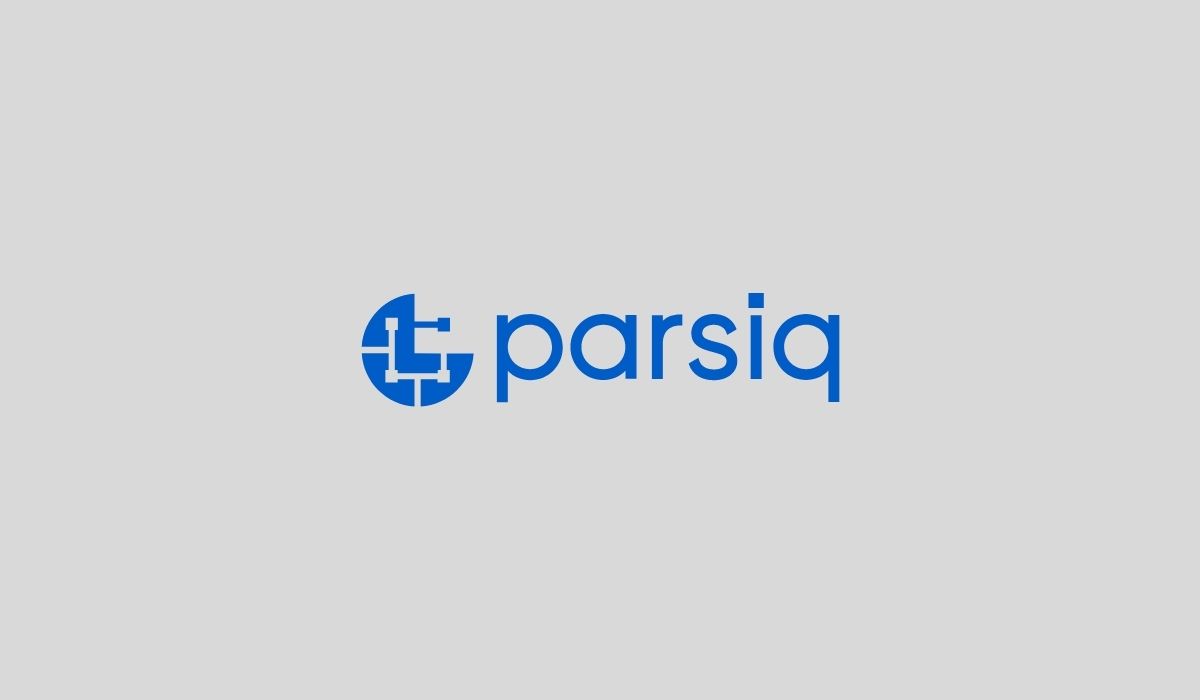 Backed by some of the most prominent investors and VC firms, PARSIQ, a real-time blockchain monitoring and workflow automation solution connecting bridging the on-chain and off-chain ecosystems have been on a rolling spree since its inception.

The launch of IQ Protocol on the mainnet was made possible after years of extensive testing and optimization of new features based on community feedback. One of the most promising projects, PARSIQ, raised $3 million from its funding round led by the Solana Foundation and Axia8 Ventures just days before the mainnet release, marking the first time the company fundraised outside of its 2019 token sale.

As a blockchain agnostic solution, IQ Protocol allows SaaS businesses to implement subscriptions on-chain in a cost-efficient and flexible manner while maintaining all the essential aspects of the subscription-based business model.

The IQ Protocol introduces the novel concept of Power Tokens, which allows businesses to tokenize their services. By assigning LifeTime Value (LTV) to these tokens, IQ Protocol transforms conventional utility tokens into ‘Power Tokens,’ which generate utility over a predefined period.

As a result, these tokens enable businesses to tokenize their services and features while building a circular economy on-chain. For example, take a look at the growing Play-to-Earn (P2E) gaming market within the blockchain ecosystem. Game developers can introduce fully customizable tokenomics via IQ Protocol to provide more value to users. Several in-game activities can be managed with Power Tokens, including the concept of recurring purchases of in-game assets, monthly passes, and experience points.

With tokens assigned a particular value for a limited period, developers can provide users with a new set of incentives while unlocking in-game assets. Furthermore, these in-game assets or tokens may be traded in secondary markets to generate returns for users.

The same model can also be applied to the growing NFT gaming market. As of now, players must first buy an NFT before they can use it in-game. Once purchased, the only way of recouping the invested amount is by listing the NFT for sale on the supported open marketplaces. However, with IQ Protocols, developers can enable players to try out in-game NFTs for a limited time by paying a nominal fee using Power Tokens.

Compatible with several prominent blockchains, including Solana, Polkadot, Ethereum, Binance Smart Chain, Aave, Algorand, Elrond, and more, IQ Protocol also binds together PARSIQ’s other available subscription services. IQ Protocol not only works in favor of businesses but also offers add-on value to consumers. PARSIQ will be creating a pool attached to an audited smart contract, allowing users to lend the excess Power Tokens to others and earn returns based on the perceived value of the assets.

The PARSIQ concept enables blockchain technology to be utilized within almost every subscription-based business model. Since the IQ Protocol is open-source and decentralized, there is plenty of room for customization in tokenization models, which enables the implementation of unique services and features. For instance, a content producer can issue LTV tokens, which allow users to stream content for a fixed period, thus eliminating the need for recurring top-ups.

IQ Protocol has cemented itself as a bridge connecting Web3 to Web2. As the demand for blockchain-based SaaS business models continues to cloud the DeFi space, PARSIQ has emerged as the only solution that enables seamless connectivity between on-chain and off-chain ecosystems. This reality is underscored by the eight promising new projects already using IQ Protocol to upgrade their business models and tokenomics.