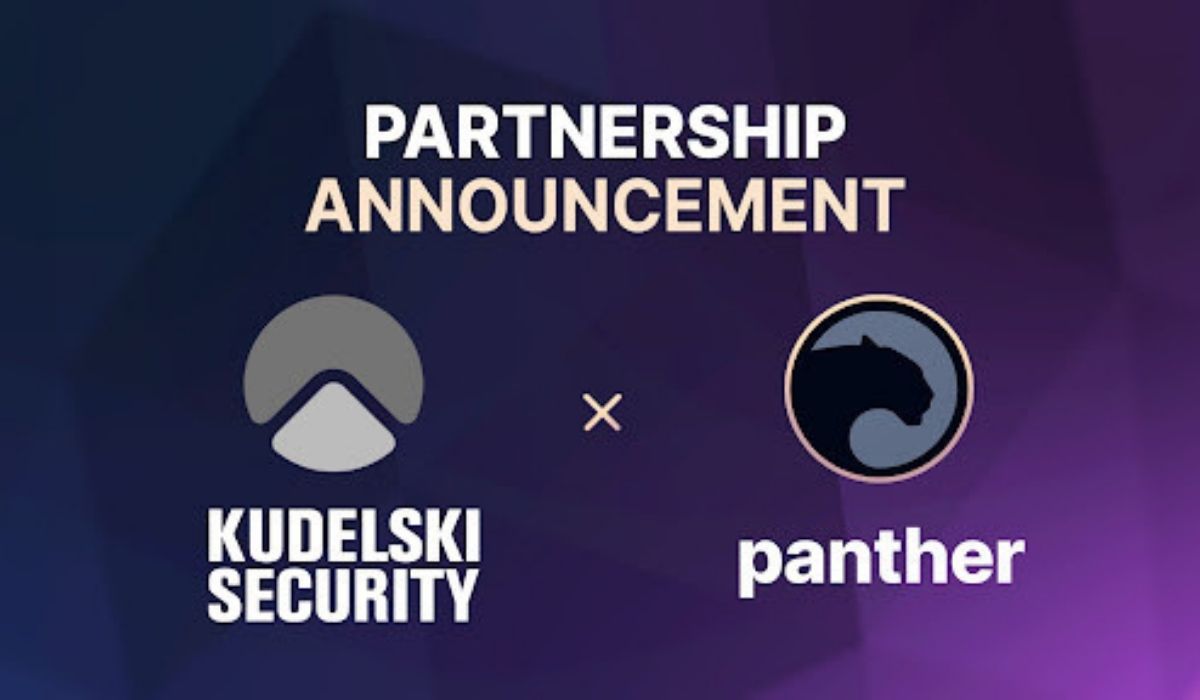 Panther Protocol and Kudelski Security are thrilled to announce their partnership to deliver increased privacy and unlock the value of data within the United Kingdom.

Speaking on the partnership, Dr. Anish Mohammed, co-founder, and CTO of Panther, stated:

“Kudelski is a global heavyweight in cyber security services with clients in the enterprise, government, and blockchain arenas. We believe this partnership provides both Panther and Kudelski with a once-in-a-generation opportunity to create best-in-class use cases and technologies for data protection and privacy.”

Panther Protocol is a private scalable blockchain protocol for web3, DeFi, smart contract, and blockchain internet. The Protocol was created to become a solution that restores privacy by creating interoperable infrastructure that can restore user privacy while at the same time giving legacy finance and fintech alike a private entry into DeFi.

On the other hand, Kudelski Security is a leading cybersecurity company. The company’s vision is to disrupt the cybersecurity status quo. Kudelski has formed various strategic partnerships to enhance its threat immunity, cyber confidence, and data protection over the years. Reportedly, Kudelski leverages a rich history of engineering and innovation to develop real solutions to their clients’ toughest cybersecurity challenges. The company has offices and labs in London, Singapore, France, Switzerland, Taiwan, Germany, and the United States.

“Kudelski is a global heavyweight in cyber-security services with clients in the enterprise, government, and blockchain arenas. We believe this partnership provides Panther and Kudelski with a once-in-a-generation opportunity to create best-in-class use cases and technologies for data protection and privacy. As we develop this relationship, expect some thought leadership pieces as well as some exciting technology advancements as we explore new architectural directions in wallets, key management, and scalable privacy solutions that bridge legacy systems with the new paradigms being created in the blockchain.”

By combining decentralization and complete control over privacy, the partnership will help increase the adoption of decentralized applications.