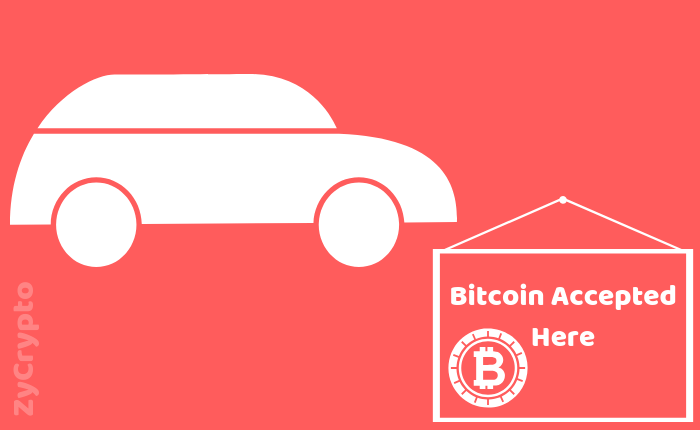 The automobile industry has joined the queue of industries that adopt the use of bitcoin as the owner of luxury car company Post Oak Motor Cars and owner of the Texas NBA team Houston Rockets declared that he will only accept bitcoin from buyers.
The owner of the company Tilman Fertitta who is also a strong supporter of bitcoin said the gesture was intended to improve customer experience since bitcoin is more convenient for buying with large sums of money.
Speaking, he said:

“The rising of bitcoin sparked my interest. Being a premier luxury car dealer, I always want to offer my customers the very best buying experience and this partnership will allow anyone around the world to purchase our vehicles faster and easier.”

Fertita’s initiative to accept bitcoin as payment for luxury cars which are bought mainly by celebrities is a welcome development especially at a time when bitcoin is losing its value so rapidly and there seems to be no hope in sight.
The commercial officer of Bitpay which is partnering with Fertita on the project also expressed optimism that the initiative will help to make bitcoin more popular as luxury cars like Rolls-Royce, Bentley and Bugatti are becoming more popular.
Fertita also promised that all of his businesses across different sectors will only accept bitcoin, which will help to encouraged acceptance of the asset and comparing bitcoin to the internet when it was invented, Fertita said bitcoin will not fail as many have predicted but will rather endure and become a big success like the internet is today.
In order to improve acceptance for bitcoin, Fertita recommended insurance from the United States government, saying this will make it more acceptable as users will have a sense of security in buying and using the digital asset.

“Go to the bank and try to withdraw a million dollars, they don’t have the money. It’s just paper. That’s all bitcoin is, is paper, but it’s not insured by the FDIC today. And until it’s insured, a lot of people are never going to buy it,”

Although other NBA team owners have ventured into the bitcoin world, Post Oak Motor Cars will be the first automobile company to accept bitcoin as means of payment.
Bitcoin has experienced a lot of acceptance lately from countries and businesses and it is hopeful that more sectors will explore blockchain for other uses.