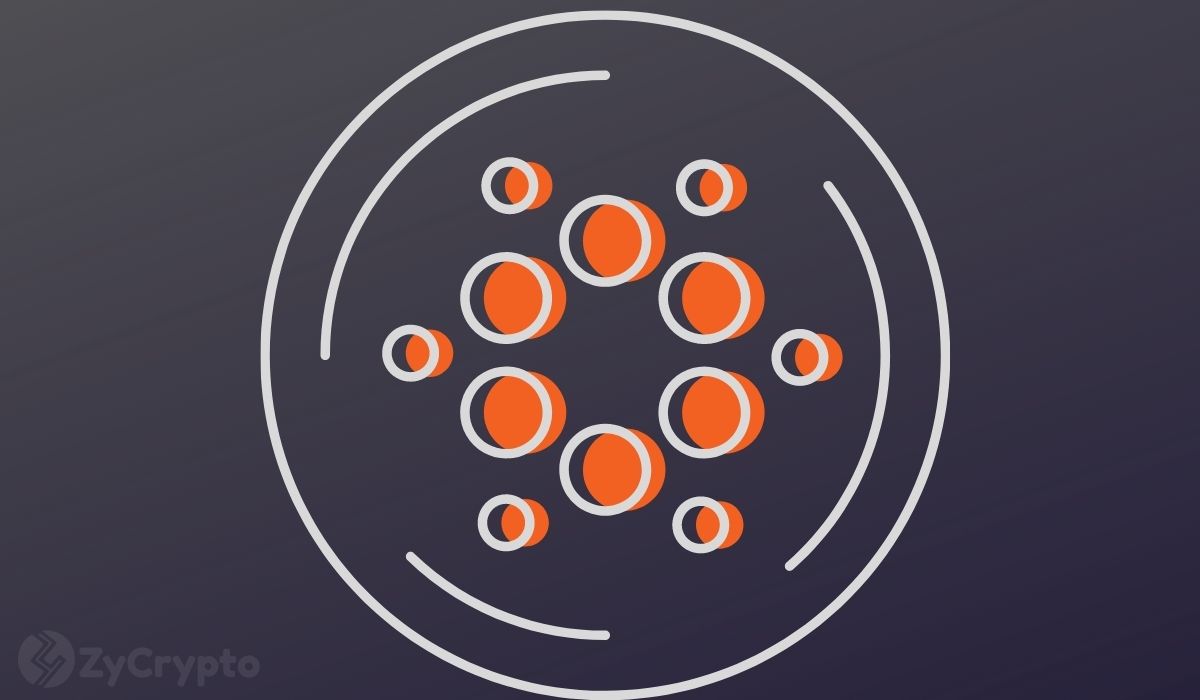 Cardano’s ADA holders have staked 43.3 Billion ADA worth over $31 billion as Cardano prepares to implement the last phase of the Alonzo Smart Contract hardfork.

Data by Cardano’s network tracking site CardanoPoolTool shows that the staked amount now represents around 71% of the total circulating supply.

The total staking addresses have also increased by over 11% from the 600,000 milestone that was achieved in early June to 670,125 addresses. The addresses are staking on 2,665 active ADA pools out of the total 2817 staking pools on the network.

The Alonzo project is part of the upcoming Goguen era dubbed the era of smart contracts and it represents the necessary upgrades that Cardano has to implement to support smart contracts. Alonzo consists of several testnet phases which are color-coded into Alonzo blue, (which went live on May 27), Alonzo White, and Alonzo Purple.

During the successful launch of the first Alonzo testnet on May 27, Cardano related that Alonzo will finally put the network in a position to compete and outperform other platforms like Ethereum, Solana, Binance, and Polkadot.

In Mid-June, a spokesperson from Cardano’s parent company IOHK said that Alonzo could run a simple smart contract. The official launch of smart contracts is expected to occur sometime in August, approximately one year after Cardano launched the Shelley network on the Mainnet.

According to Cardano’s roadmap, the Shelley era decentralizes the core of the system and allows people to run stake pools, delegate, stake, and earn rewards.

“Come the end of the Shelly era, we expect Cardano to be 50-100 times more decentralized than other large blockchain networks, with the incentives scheme designed to reach equilibrium around 1000 stake pools.”

However, Shelley will eventually give way to another hardfork, which will usher in the Goguen era, which will add the ability to build smart contracts.

“When complete it will allow users from technical and non-technical backgrounds to create and execute functional smart contracts on the Cardano network.”

ADA Gets Listed on NEXO

On June 30, Digital assets management firm NEXO added ADA to its platform due to customer demand. According to the firm, its clients will now have an opportunity to buy ADA on the platform, earn a yearly interest of 8% and borrow against ADA for only 6.9% APR.

On the same day, one of Cardano’s two primary staking wallets, Yoroi also celebrated its first anniversary after its successful launch last year.