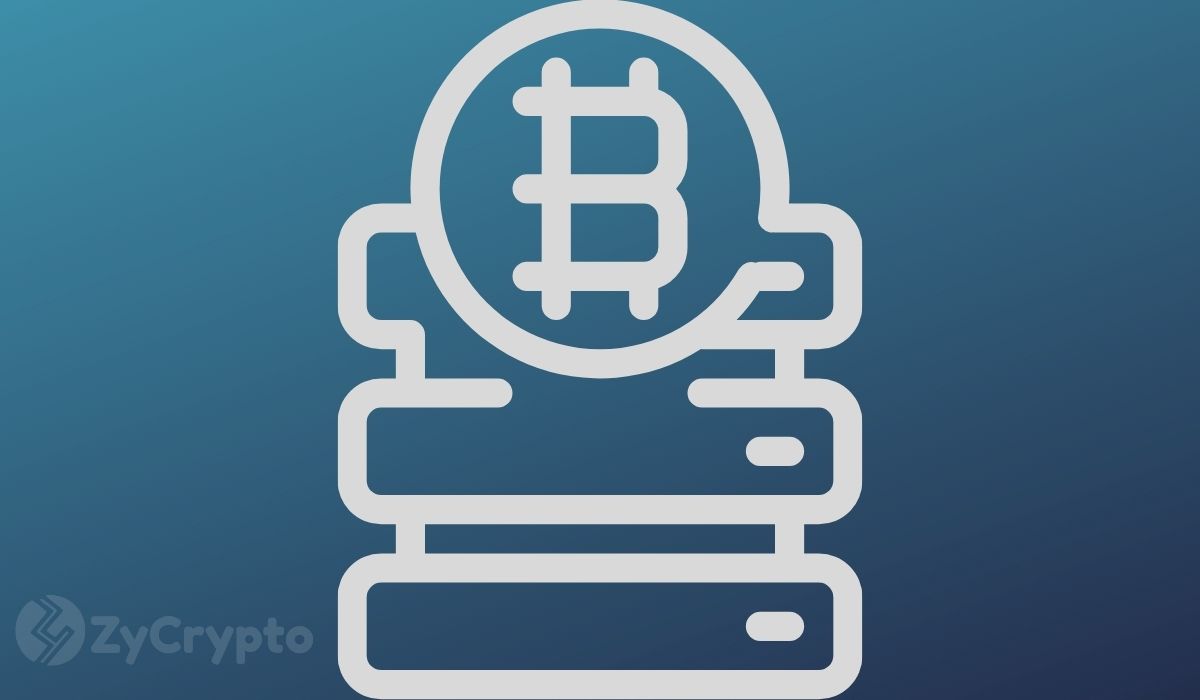 Met’s Proactive Money Laundering Team seized Bitcoin funds worth thousands of pounds from a woman in the UK after a search warrant revealed her involvement in fraud and money laundering.

According to a report by the Metropolitan Police,  the detectives had been investigating the suspect and established that she was managing large sums fraudulently obtained.

The suspect took advantage of the UK’s government Bounce Back Loans initiative aimed at helping small business owners during the Coronavirus pandemic. She allegedly set up several mule accounts to receive multiple proceeds using fraudulent applications from the loan’s scheme.

“These sums of money were then transferred from the mule accounts to the cryptocurrency wallet of the suspect.”

After obtaining a search warrant on 12 August, the Metropolitan officers together with Suffolk Constabulary’s Proactive Crime Team searched her residential address in Ipswich. Initially, the officers only found seven children but a further search found her in a nearby location.

She was consequently arrested on triple suspicion of money laundering, fraud, and possible child neglect, taken to a police station, interviewed and later released under investigation.

Her Bitcoin wallet address held £115,000, which has now been seized as evidence in the ongoing investigation. The met officers led by Detective Sergeant Ian Barrett from Met’s Proactive Money Laundering Team applied to a London Magistrate, who granted the request to withhold the funds as the investigation continues.

In a statement, Ian Barrette urged people to be careful with the kind of personal or banking information they give out, especially on the phone, or online.

“If you feel your bank account is being used by others, promptly report it to your bank and Action Fraud.”

Barrette added that it’s appalling to see people take advantage of assistance meant to help people who really need it for their own selfish gains.

“I would like to assure the public that the Met remain committed to working with institutions in the regulated financial sector and law enforcement partners to tackle organized financial crime and bring these serious criminals to justice.”

Scammers are always devising new ways to defraud people and crypto-related illegal activities have been on the rise especially during the COVID-19 lockdown period.