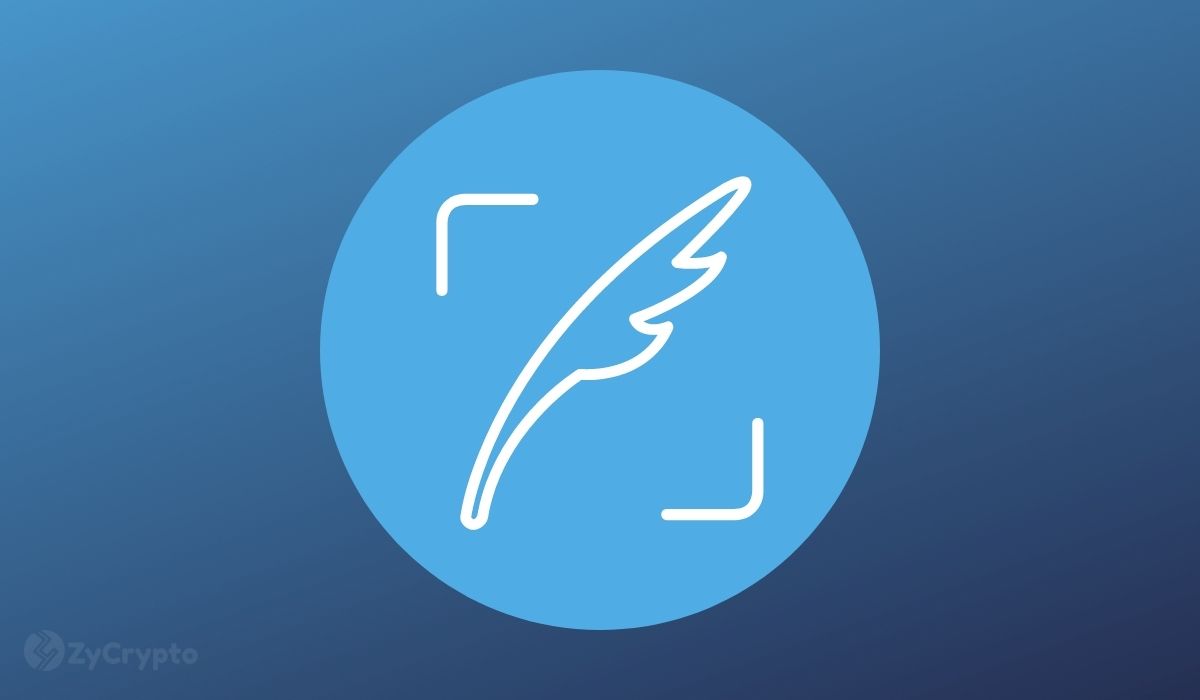 Twitter is often considered the unofficial home for Bitcoin maximalists, influencers, and the thriving community of believers of the asset. The number of times that the word “bitcoin” was used on the platform underscores the fact.

According to a chart provided by Jameson Lopp, co-founder of CasaHODL, the word Bitcoin was used just over 100 million times on Twitter. This number indicates growth that by far outstrips the figure of 2021.

The rise of this metric is linked to the increase in value of Bitcoin over the calendar year that saw the asset rise above $60K in Q2 and also reached an all-time high of $68,789 in November. Aside from interesting prices, there was the soaring popularity of Bitcoin influencers and thought leaders on the platform like Michael Saylor and Elon Musk. President Bukele of El Salvador often took to Twitter to announce his country’s purchases of Bitcoin and developments to millions of users.

“I think the Bitcoin whitepaper is one of the most seminal works of computer science in the last 20 or 30 years,” said Dorsey on his fascination with the network. Since leaving his role as CEO, Dorsey has gone all the way in increasing the adoption of the asset with his company Block, formerly known as Square.

Activity on the network reached new highs following Tesla’s $1.5 billion BTC purchase and the automobile manufacturer’s acceptance of the cryptocurrency. Usage of the word increased as El Salvador adopted it as legal tender. Activation of the Taproot Upgrade and all-time highs saw the word “Bitcoin” increase on the platform.

Community members on Twitter analyze price charts, share historical facts and memes. The ecosystem has since developed its unique lingo on the platform as they keep vigil for the asset to head to the moon. While the usage on Twitter has reached new highs, Google searches of the leading cryptocurrency are in decline in 2021 from the highs of the preceding years.

Leading Bitcoin influencers in the platform include Michael Saylor, Anthony Pompliano, Roger Ver, Andreas Antonopoulos, Will Clemente, amongst others.