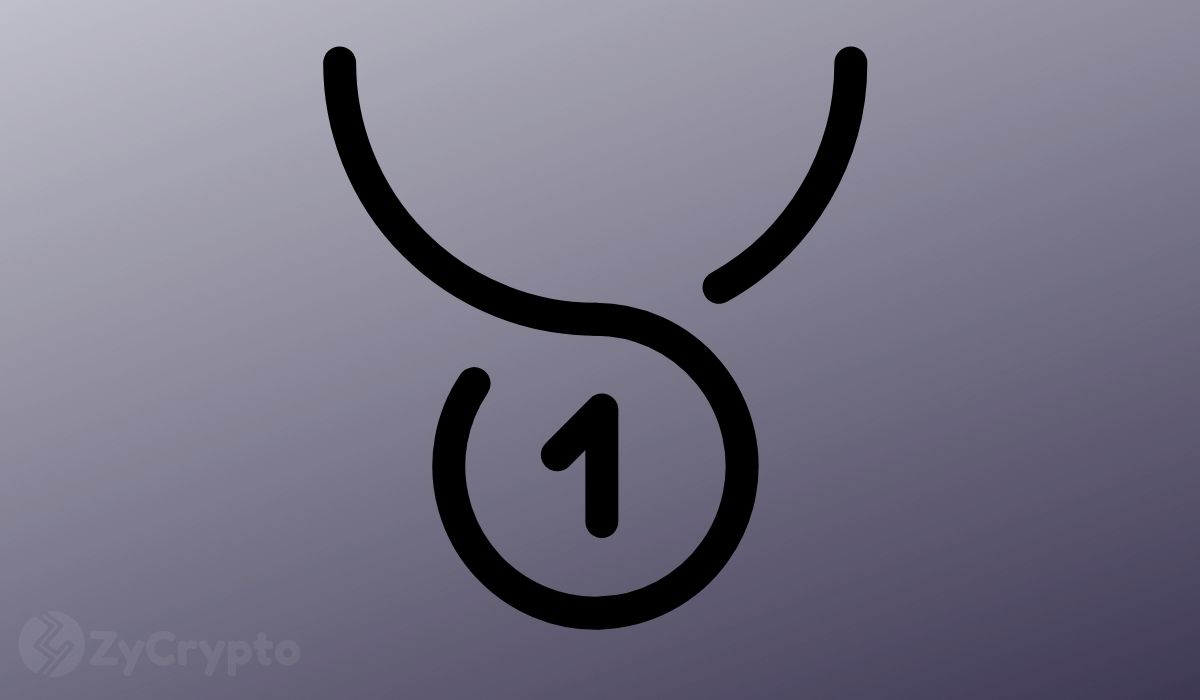 Orion Protocol has made history as the first to project integrate Binance Bridge as a step towards interoperability. The integration brings Binance Bridge into Orion Protocol’s trading terminal via Orion Bridge. This will allow users to trade on Ethereum and access ERC-20 assets without paying Ethereum fees.

Orion Protocol is serving as a chain-agnostic liquidity aggregator that is working towards enabling interoperability across the entire cryptocurrency ecosystem. Up to now, true interoperability is yet to be achieved as there are many different assets built on different blockchains and exchanges. Orion protocol’s new gateway will bring together all blockchains and exchanges, both centralized and decentralized.

Orion Protocol is the first to allow cross-chain trading between other chains and Ethereum. This will effectively cut trading costs for traders by removing the need for Ethereum high fees and boosting the speed of transactions as well. BSC is far cheaper and faster than Ethereum right now, and this integration will also allow traders access to more assets than they ordinarily would have on a single chain.

With the use of a “helper wallet”, BSC users can trade ERC-20 tokens listed on Orion Terminal from their ETH wallet on Binance Smart Chain with all transactions done on BSC. They will only pay Ethereum network fees when depositing into the smart contract on Orion Terminal and subsequently enjoy minimal transaction fees on BSC.

The protocol is currently being built on Ethereum and BSC. When done, it will integrate  Cardano, Polkadot, Fantom, Avalanche, HECO, Elrond, and more. The integration of Binance Bridge also enables the support of native tokens like BTC, LTC, DOT, and others, which means users can trade native (not wrapped) tokens directly on the Terminal from their Metamask wallets.