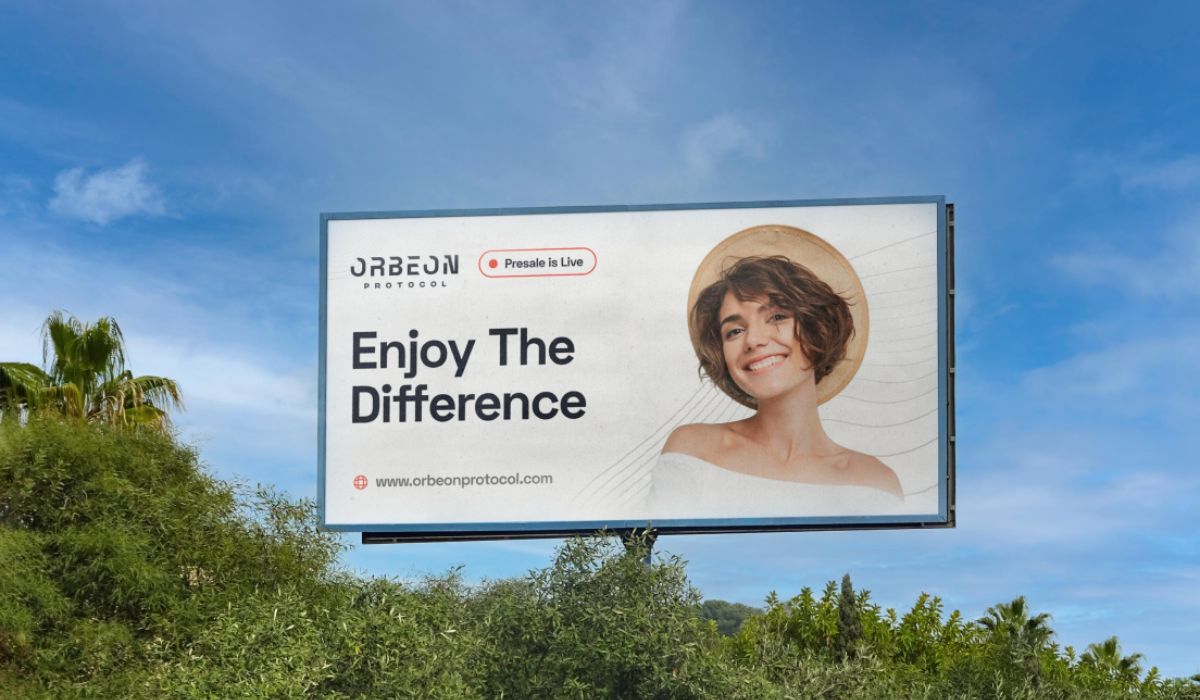 Sandbox (SAND) and Enjin Coin (ENJ) are pillars of the metaverse industry, but Orbeon Protocol (ORBN) might just surpass them in the near future. Orbeon Protocol is entering the second stage of its presale phase with analyst growth projections of (60x) in the weeks to come while SAND and ENJ continue to dwindle.

Will Orbeon Protocol’s price action be enough to give it a higher market cap? Let’s compare each project to get a better idea.

Enjin Coin is a blockchain-based platform with an NFT focus. Enjin Coin provides a stellar NFT platform where users can create, play with, and seamlessly integrate NFTs. Enjin Coin’s dream is to provide the complete metaverse experience. For instance, a player could wield the same magical staff across different game worlds and, ideally, across different blockchains. Enjin Coin’s ENJ token is currently down over 90% from its all-time high despite this utility. Because of this, Orbeon Protocol has a chance of actually surpassing the NFT giant Enjin Coin EJN.

Next up is The Sandbox. The Sandbox is a metaverse and gaming ecosystem built on the Ethereum (ETH) blockchain with the native token SAND. The Sandbox enables players to create, share, and monetize in-world assets and gaming experiences. Like Enjin Coin (ENJ), The Sandbox’s SAND is also down 90% from its all-time high. With their prices falling seemingly every week, The Sandbox and Enjin Coin might be surpassed by the Orbeon Protocol’s groundbreaking features. The Sandbox currently sits at $0.58 with a daily trade volume consistently around the $80million mark.

Orbeon Protocol revolutionizes and disrupts the crowdfunding industry by minting the shares of promising startups as NFTs (Non-Fungible Tokens). These NFTs are then fractionalized, and the resulting F-NFTS can then be bought and traded by interested investors for as little as $1. The ability to make these fractionalized investments empowers investors on a small budget to become venture capitalists. This feature has completely disrupted the market.

Other projects and platforms often leave investors empty-handed when fundraising fails. Orbeon Protocol has a feature that protects against this. The “Fill or Kill” mechanism that protects investors from failed rounds of fundraising. Funds are automatically returned when a company fails to reach its fundraising goals within the agreed timeframe.

The $ORBN token powers the Orbeon Ecosystem. Token holders benefit from governance voting rights, early access to funding rounds, and discounts on trading fees. Team tokens are locked for a full year, and the liquidity pool is locked for a decade. Currently, $ORBN can be bought at $0.0302 per coin, but analysts anticipated a 6000% increase in price to reach $0.24 by the end of the pre-sale phase when it was at just $0.004.

With Enjin Coin and The Sandbox tumbling and ORBN projected to spike further, the new protocol might just surpass the metaverse veterans. Only time will tell, but this is undoubtedly an exciting time in the market.