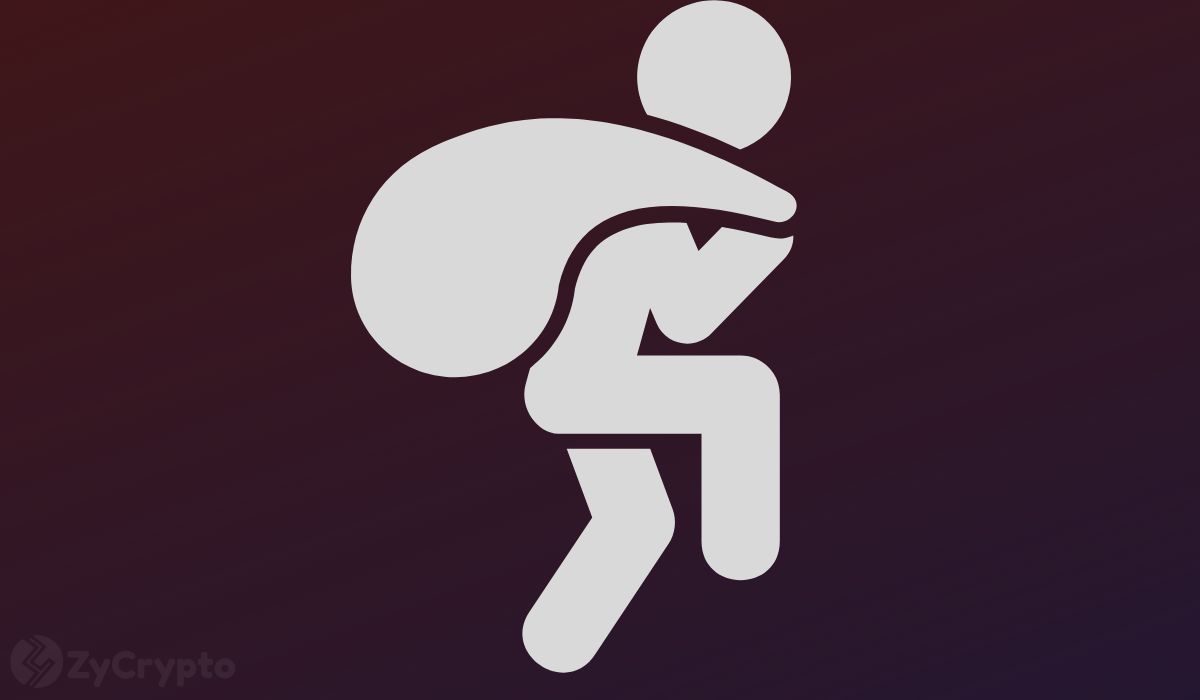 Gary Harmon, a 31-year-old man from Ohio, is set to plead guilty after being charged with stealing 713 bitcoins stored in a Trezor hardware wallet seized by the US government. Garry was arrested in July 2021 and arraigned on money laundering charges, among other crimes, after the bitcoins (worth around $5 million) were stolen remotely “as authorities looked on helplessly.”

A Story of Two Brothers

The said device had first been confiscated from Larry Harmon, then CEO of early bitcoin mixing services Coin Ninja and DropBit and elder brother to Gary. Larry had been arrested in 2020 in connection to laundering $311 million in crypto through Darknet websites linked to illegal drugs, becoming the first person in the US to be charged with crimes related to crypto mixing.

According to court documents, Gary Harmon attended two of his brother’s bail hearings and noted that the prosecutors lacked the seed recovery phrase required to access more than 4,800 bitcoins seized from his brother. Prosecutors suspected that Gary generated a seed phrase to retrieve the private keys, which enabled him to go online, key in a pin and drain the wallet.

Gary’s downfall came after his lifestyle drastically changed shortly after the theft, raising suspicion. Indeed, although prosecutors at first suspected Larry was behind the theft after being released on bail, Larry told them that the culprit was his brother, which helped strengthen their case against Gary.

Although court records showed that Gary lived on stimulus funds and unemployment checks, prosecutors were baffled by photos showing Gary “smiling smugly in a hot tub full of cash and surrounded by scantily clad women.”

Further investigations showed that Garry used two crypto mixers to hide traces of 519 of the stolen Bitcoins. Prosecutors also claimed that Gary had posted 68 bitcoins as collateral for a $1.2 million loan. In contrast, another portion of it has been spent on the purchase of a luxury condo in Cleveland.

That said, Gary, 31, is expected to appear on Dec 22 in a Washington-based federal court for a plea deal hearing to which he is set to plead guilty based on the latest court records.

While it is easy to trace the movement of cryptocurrencies via the blockchain, crypto-mixing platforms enable money launderers and other nefarious actors to obfuscate transactions making it harder to track stolen funds. This year, the US banned Tornado Cash, a notorious crypto mixer alleged to have helped launder billions of dollars in crypto, attracting praise and condemnation.