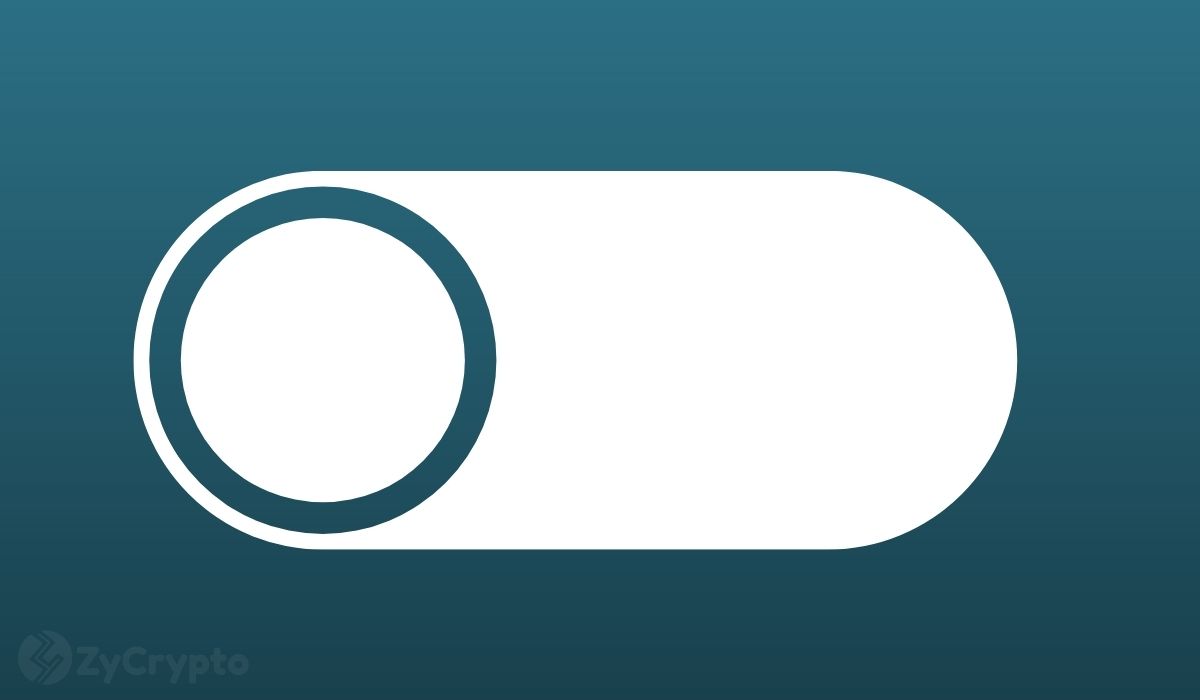 NYDIG, a New York-based finance firm, has announced a partnership with digital bank Q2 that will make it possible for the latter’s 18.3 million clients in the United States to buy, sell and own bitcoin.

BTC has been under fire as of late and is still struggling to recover from the dip suffered last month yet companies all over the world are making moves to incorporate the digital asset as part of their offerings.

The government of El Salvador recently passed a bill that will make the coin legal tender but places such as the U.S and China have concerns over growing adaptation and the PRC has already begun making it difficult for folks to partake in crypto transactions in the country.

Despite all of the pushback, there are several top companies out there who serve as advocates. MicroStrategy is one of the most popular ones, with the firm buying up millions upon millions worth of the coin amid the dip in price.

On Thursday, the above partnership was announced with the aim of catering to the growing number of Americans looking to get in on the crypto game. Q2, founded in 2004 and based in Texas, claims to power nearly 30 percent of the top 100 banks in the U.S and enables one in 10 customers to fashion transactions digitally via cloud-based services.

“Q2’s flexible, modern, and open digital banking platform currently powers nearly 30 percent of the top 100 banks in the U.S. and enables one out of 10 digital banking customers to transact and engage via cloud-based digital solutions anytime, anywhere and on any device,” a statement reads.

Q2 executive vice president Jonathan Price also pointed to a Cornerstone Advisors study published in December last year that determined that 15 percent of American consumers own cryptocurrencies. The study also found that most holders would prefer it if their banks facilitate crypto transactions.

NYDIG Aiming To Make BTC Accessible To Everyone

“NYDIG is proud to collaborate with Q2 to deliver on our shared mission of helping banks, credit unions and fintechs provide innovative and seamless access to Bitcoin,” NYDIG co-founder and CEO Robert Gutmann remarked. “The work we will do together will be key to making Bitcoin as easily accessible as possible through incumbent financial institutions, enabling the continued growth of the Bitcoin network.”