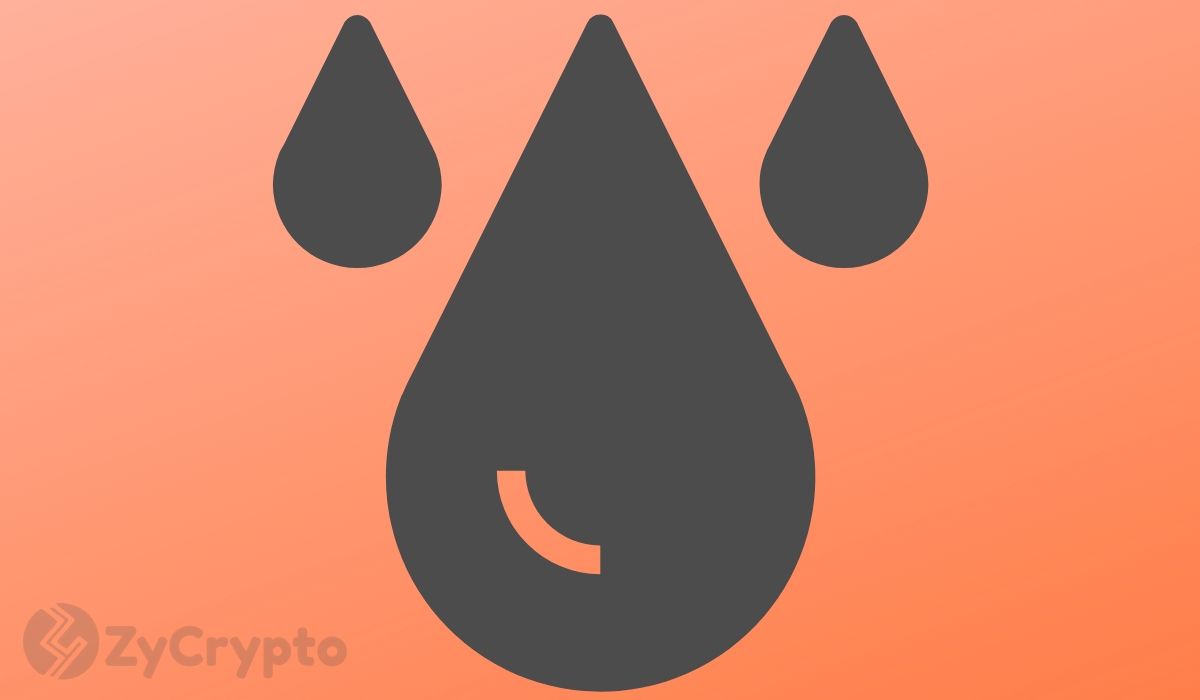 Bitcoin performance this week has caught the attention of investors across the globe as its price action decoupled from the mainstream financial markets. Nonetheless, the digital asset is susceptible to further potential declines in the short term as the Covid-19 crisis continues.

According to Placeholder Venture Capital partner Chris Burniske, Bitcoin and other cryptocurrencies would not be spared if another selloff ensues in the global markets. Burniske stated this via a twitter thread in which he predicted that the asset could be set for another huge price plunge in the event of another panic in the market.

Burniske expects that the Bitcoin could test new lows under such circumstances with prices falling anywhere between $5,000 and $3,000. Additionally, the crypto analyst expects other cryptocurrencies to follow suits and test their own lows under such occurrence.

The crypto market responded in a similar fashion over the last market crash following huge selling pressure. The selloff was instigated by fears of an impending global economic downturn due to the Covid-19 crisis. With the crisis still ongoing, there are fears that the markets would likely revert to type thus causing Bitcoin and crypto prices to fall further.

Despite, the somewhat negative short term outlook of the Bitcoin market, Burniske still believes there is an investment opportunity for those seeking to go long on the digital asset. The crypto analysts observed that now is a good time for those with some extra cash to buy some more bitcoin by dollar-cost averaging the virtual currency.

Burniske opines that bitcoin is currently trading in a good zone with relatively low prices presenting the perfect opportunity for investors to accumulate the cryptocurrency before its price rises again. Accordingly, bitcoin has for long performed as the best reserve asset for cryptocurrencies thus enabling investors to build their wealth in the long run.

The general feeling in the crypto market is that investors may have de-leveraged substantially in the past week but there is a great likelihood that Bitcoin may fall further especially given its sideways performance recently.

Still, Burniske feels that the quality cryptocurrencies will emerge as some of the best-performing assets once the coronavirus crisis tempers down. The crypto analysts believe that the ongoing crisis may have a huge negative impact on the mainstream financial markets and give way for a new system in which crypto assets like Bitcoin will take precedence.