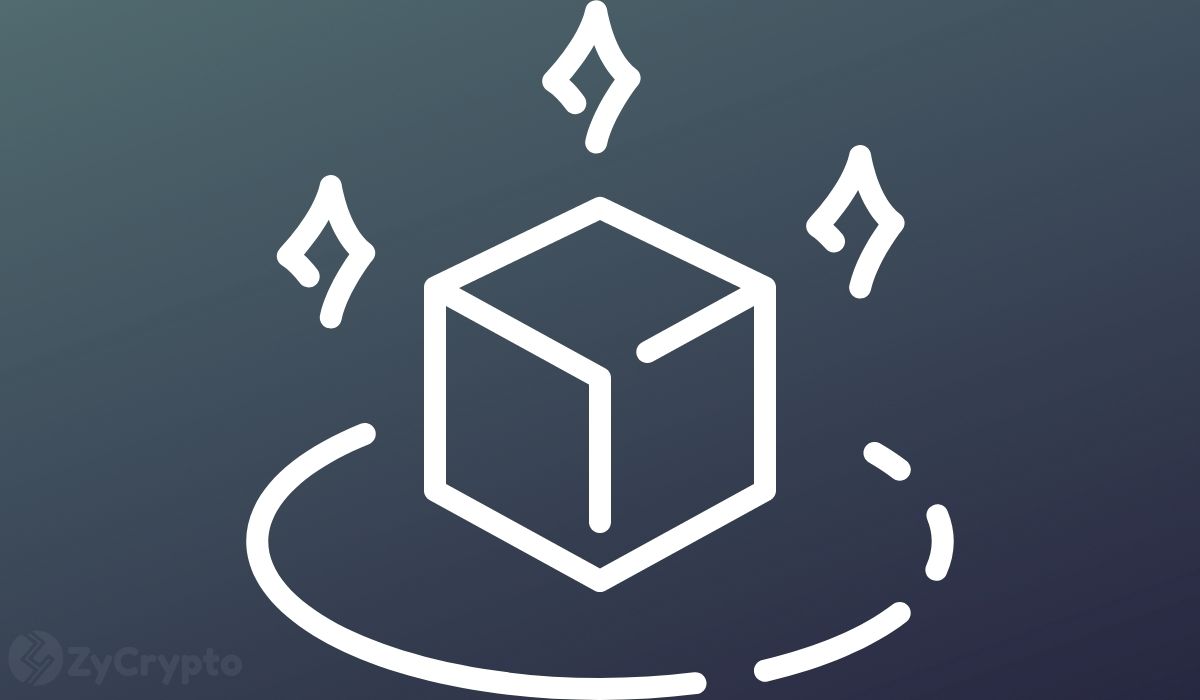 Investment management firm, VanEck, has withdrawn its recently filed Ethereum Strategy exchange-traded fund (ETF) application from the table of the Securities and Exchange Commission (SEC). VanEck last week announced that it had determined not to go ahead with the offering “at this time.”

The announcements came as a shock to the Ethereum community as the applications were submitted just two days prior to their withdrawals. Although the reason behind the firms pulling out their applications is not clear, some observers seem to think the move may have something to do with Ethereum, as both firms have also applied for Bitcoin futures ETFs and have not pulled the applications.

Despite this, there are still 21 crypto ETF applications awaiting approval from the SEC. The applications were all filed this year, with a handful coming after the SEC chair, Gary Gensler commented that the regulatory body was more likely to approve a cryptocurrency ETF that was based on futures contracts than on the spot trading of the asset class. He made the comment while speaking at the Aspen Security Forum earlier this month.

What led to his comment was the SEC’s approval of a Bitcoin futures mutual fund, proposed by ProFunds in July. The fund does not directly hold any Bitcoin but holds futures contracts tied to Bitcoin. Gensler’s statements on the fund implied that the SEC may smile on a Bitcoin ETF with a similar approach.

Contrastingly, Hester Pierce, an SEC commissioner, has decried the prolonged period the SEC was taking to approve any cryptocurrency ETFs in the U.S. when other countries were moving on with theirs.

Speaking to CNBC in July, Peirce said a Bitcoin ETF approval was long overdue and argued that the SEC’s prior rejections for such funds were a kind of double standard in comparison to other ETFs the regulators have approved.

“I thought that if we had applied our standards as we have applied them to other products, we would already have approved one or more of them,” she said.

Already, crypto-related products are being traded on traditional exchanges in other countries and have been noted to be thriving. Switzerland, Sweden, Germany, and some other countries have approved crypto exchange-traded products (ETPs). Canada however became the first country to approve a Bitcoin exchange-traded fund and was followed closely by Brazil. The ETF with the lowest fees available at the moment is the CI Galaxy Bitcoin ETF (BTCX) (at 0.95% in annual fees), which launched in March and has some $254 million in assets.

In the U.S., there seems to be plenty of pent-up demand for a crypto ETF — especially one tied in Bitcoin – as retail investors, as well as institutional investors, consider it to be a simplified, diversified, accessible, and relatively cheap way to gain exposure to the digital asset. The high demand has been what is guiding speculations that one may likely be approved before the year runs out and also the increasing number of applications the SEC has seen.