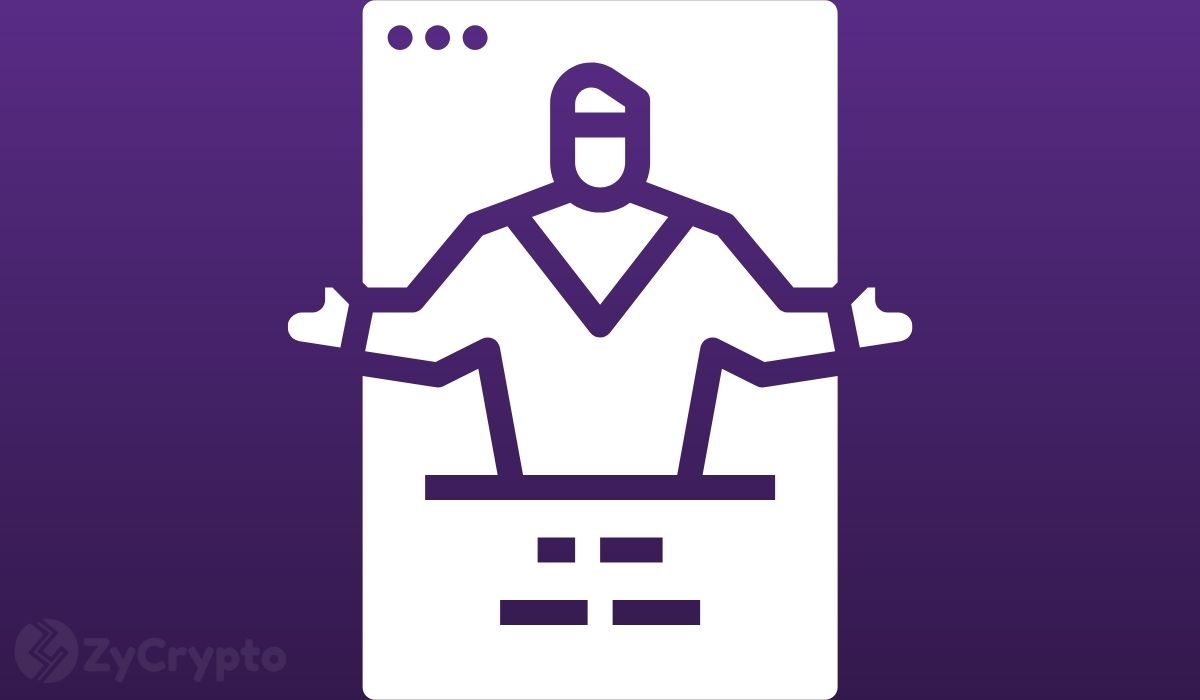 The NFT scene in India got a major boost when Amitabh Bachchan’s NFT series recorded $1 million ($966,000 to be precise) in bidding that began on November 1 and closed on November 4. The highest bid was made for the actor’s recital of “Madhushala”, a poem consisting of 136 verses penned by his father Harivansh Rai Bachchan.

The NFT saw the bids crossing $756,000 for this much-loved piece of art where the poet’s son recites a series of his father’s most acclaimed poems. Other items in the auction included autographed vintage posters and other items linked to his work, identity, and stardom of a career spanning over 50 years.

Amitabh Bachchan’s NFTs were eagerly awaited by his fans and crypto enthusiasts in India and abroad ever since the news came about a month ago that the actor has taken a dive in the crypto world. NFTs featuring a 79-year-old host of Hindi adaptation of “Who Wants to Become A Millionaire” on Sony TV, Amitabh Bachchan came on the week when India was celebrating the festival of lights Diwali. In the run-up to this festival, Indians splurge on shopping and invest in jewelry, real estate, and vehicles, etc.

The weeks leading to Diwali saw media outlets carrying stories that explored new investment options such as crypto coins and NFTs this festival season. NFTs linked to the Big B as Amitabh Bachchan is popularly referred to in recognition of his larger-than-life image seems to have been timed perfectly to cash in on the festive season spending.

“In this world of digitization, NFTs have opened a new realm of opportunities to engage with my fans even more than before. The successful auction of my NFTs, some of the most treasured and personal moments of my life and career were so well received and invested in by my supporters,” the actor said on Twitter.

Big B’s NFTs are hosted and traded at the newly launched NFT marketplace Beyondlife.club. The platform has set up a special Loot Box for the fans to win NFT gifts and bonus art pieces. The Loot Box had 5000 NFTs which sold out within an hour of going live and received bids worth $50,000.

Limited edition digital posters of some of his films and a series of BigB Punks were the other chief attractions at the auction and they grossed $94,052 and $66,900 respectively.

As NFTs are turning out to be new money-spinners for artists, musicians, writers, and poets, India’s bulky film artists with huge fan-following are joining the bandwagon in full force. Many film personalities are slated to launch their NFTs.

But one name that stands out is that of Sunny Leone, who has been active in the Indian film industry for about a decade now. Leone is an Indian-origin former star of adult movies hailing from Canada. She has become the first major Indian film personality to join an NFT marketplace with her personal collectibles sometime back.