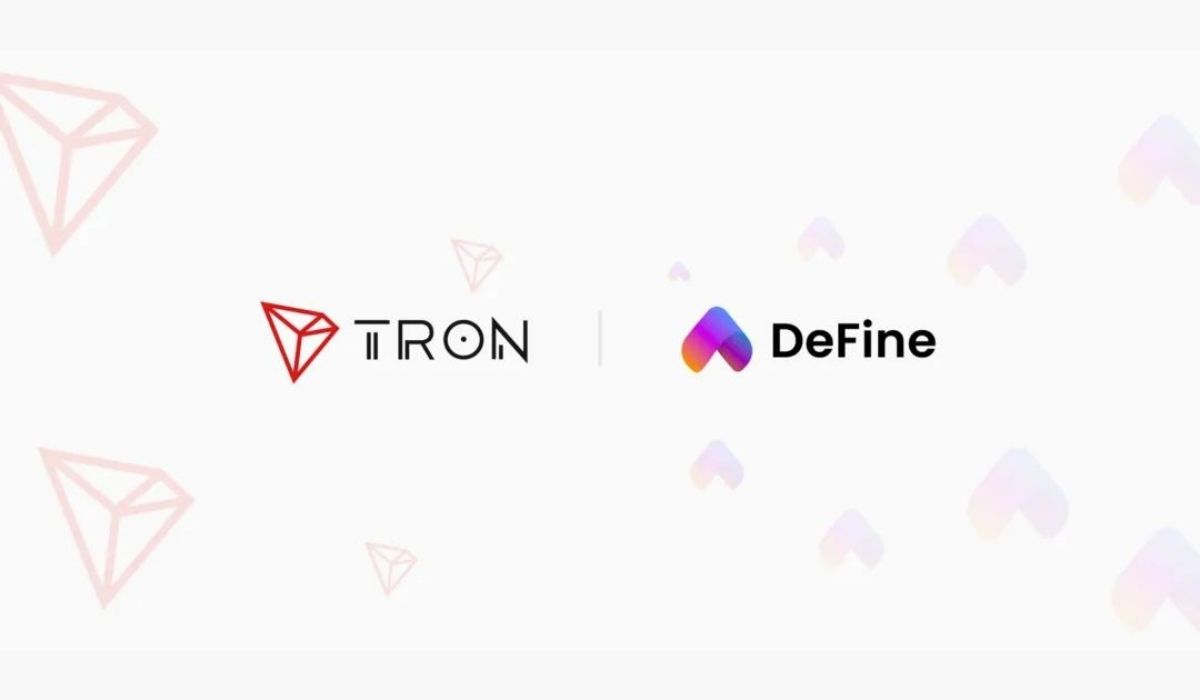 DeFine, a non-fungible token (NFT) social platform, has announced its integration with Tron blockchain to further venture into the digital artwork industry. By joining the Tron ecosystem, DeFine has directly bolstered the TRC721 market industry. On the other hand, the NFT platform will benefit from the BTFS storage system by the Tron ecosystem. However, the integration is said to materialize some time next month according to a joint press release.

According to the firm, Tron and APENFT are expected to chip in the partnership by providing valuable artworks from the global market. Additionally, DeFine also announced that Tron made a strategic investment that was announced on August 23.

Consequently, DeFine is well poised to take over the artwork industry to the next level. Moreover, content creators and art collectors can now rest assured a secure and reliable marketplace that is backed by market leaders is underway.

“By forming an alliance in the NFT world, TRON, DeFine, and APENFT will allow all creators, including artists, musicians, influencers, gamers, and athletes, to engage and interact with their followers through digital assets such as NFTs and social/fan-based tokens,” the company said in the press release.

Through the partnership with APENFT, DeFine will be in a position to tap on the vast market influence by the former to venture into the global market. In exchange, APENFT is also expected to reap notable benefits from the vast influence of the DeFine platform and also the Tron ecosystem.

As a way to keep the community interactive, the partnership will give its users medals for providing liquidity, participating in governance, and purchasing artworks. Additionally, the medal holders will be entitled to extra benefits and including access to exclusive auctions.

Reportedly, the DeFine platform will introduce its NFT PLUS revolutionary product to the Tron ecosystem.

Notably, Tron foundation through Justin Sun has significantly invested in the global artwork industry. The NFT market experienced a notable boost during the first half of the year, which significantly boosted the crypto volatility.

However, the competition has significantly grown in the NFT market as more institutional players joined the market. A collaboration between the three parties makes the partnership stronger to handle the growing competition, thereby increasing the chances of emerging as the best marketplace.