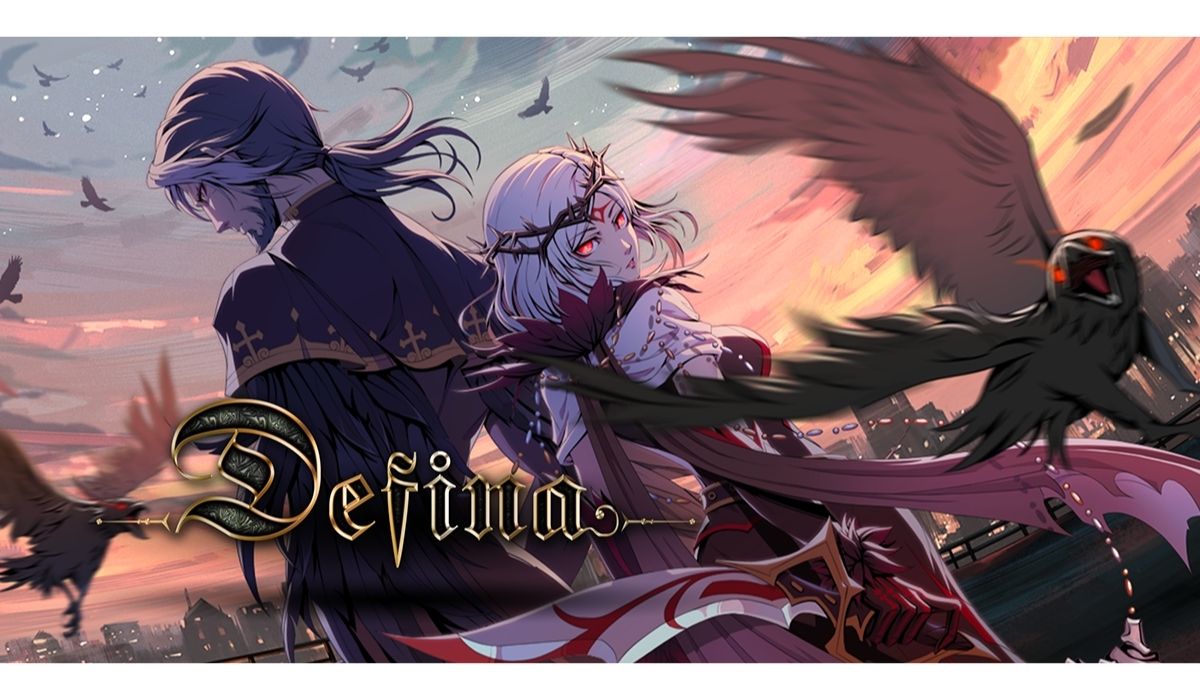 Axie Infinity has set off a GameFi boom and showed many the potential that lies ahead for the blockchain industry.  Its meteoric rise in popularity is due to its ability to entertain and provide financial incentives. Players can also share the dividends brought by game development. The decentralized GameFi model directly distributes the money earned by game companies to participants to form a new type of economy and dynamics.

Many projects have since joined the fray to compete for a slice of the pie. Who can prevail and emerge the champion? Let’s check the following blockchain games that could be the next Axie Infinity.

Defina Finance is a fascinating blockchain game that combines the concept of DeFi and NFT. Players are able to buy or collect various NFT Mystery Boxes to get champions/weapons as well as fight and enhance their champions to learn skills in numerous game scenarios. Players can participate in DeFi yield farming and earn abundant on-chain earnings while enjoying a fun and strategic card game with PVP and PVE modes. Defina’s vision is to bring blockchain to millions of players, allowing them to explore a new form of gaming through blockchain technology.

Players need at least 4 hero NFTs to start the game. There are currently 28 different heroes. Each hero has a unique background story and skills, belonging separately to one of four factions: the Fire of Prometheus, the Ouroboros, the Book of Thoth, and the Shield of Athena. Heroes are randomly generated, with different rarity, attributes, skills, and elements. The rarer the hero or the higher the level, the higher the initial attribute value, the probability of obtaining a better skill attack, and the probability of having more and rarer elements. The rarity of hero level is SSS, SS, S, and A.

A Battle Game based on Ethereum——illuvium

Illuvium is a RPG battle game based on Ethereum, which combines the elements of traditional RPG collection games and the battle mechanism of Auto Battler type. The background of the game takes place in the mysterious alien world.

Players are the survivors of the spaceship. Players will encounter various divine beasts in the process of exploring the alien world. They will have a fight, defeat them and finally capture them. In illuvium’s design, there are more than 100 kinds of divine beasts and the difficulty levels of capturing them are different. The higher level the beast owns, the more scarce the NFT.

This requires mining Shards from the world’s land, unearthing ore and gemstones that can be used to upgrade and improve gear, as well as harvesting organic resources from plants that can provide in battle buffs. All this as you’re capturing, leveling, and fusing a team of Illuvials good enough to take on and capture the rare (read: strongest and more valuable) creatures you can find.

The items in the illuvium game mainly include fragments, weapons, armor, injected items, etc., among which “Shards” are mainly used to capture divine animals in the alien world. There are two ways to obtain these “Shards”: one is to obtain them in the process of playing the game; The other is to buy ETH from illuvium’s DEX exchange. With the development of the game, it will conduct community governance through ILV tokens, and finally in the form of DAO.

X10 Legends is an NFT card collecting TCG game based on the martial arts universe. It is built on the Unity game engine and Binance Smart Chain. Its application of the NFT concept integrates the game and DeFi earnings perfectly so that players can entertain themselves and receive earnings at the same time.

In X10 Legends, players will be able to buy or collect various loot boxes to obtain their favorite Chinese Wuxia heroes of 7 rarities, with grey being the most common and gold being the rarest. What is more exciting for players is the in-game marketplace, where players can sell or buy their favorite NFT legends with XTL tokens.

The NFT growth on Axie Infinity demonstrates the sector’s future potential. If the current rate of growth continues, blockchain gaming and NFTs will soon become the epicenter of DeFi. Aside from GameFi, it also directs new DeFi users to other blockchain mediums such as cryptocurrencies and exchanges.