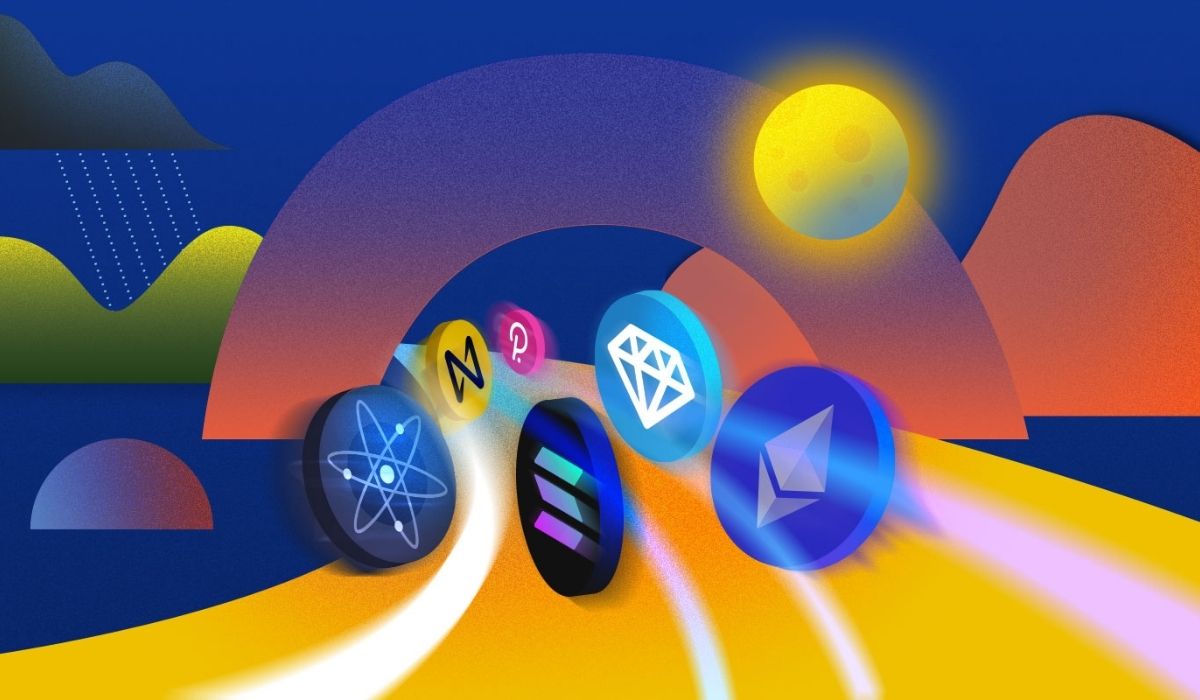 Next-generation blockchains are helping pioneer blockchains like Ethereum scale their operations amid network congestion due to mass adoption. During the past decade, blockchain technology particularly the tokenization aspect has gained traction, thanks to huge institutional demand.

In a bid to help keep up with the growing demand for cheap, fast, and secure payments, developers are working on next-generation blockchains. Some of the notable next-generation blockchains include Cosmos, Solana, Eth 2.0, Polkadot, NEAR, and Free TON. As for Eth 2.0, it is expected to go live in a year’s time. In the meantime, other projects have sprung up to help scale existing blockchains and also provide better services.

One, it has the Masterchain that contains the main rules of the protocol and also defines a set of validators. The other is the Workchains that contain transactions transmitted to smart contracts. Additionally, the Free TON network has Shardchains or workchain segments.

Notably, each workchain can be sub-divided into 260 more homogeneous shardchains. The network also has shards that make up the shardchain as an extra layer to help ease network congestion. Shards are made up of a chain of homogeneous blocks, but the blocks themselves are separate blockchains.

By deploying side chains and sharing, the Free TON network is able to improve global scale blockchain adoption. “Solving the fundamental issues of speed, latency and interoperability will enable the networks to be connected into a seamless ecosystem. This will streamline user interaction and attract more investors thereby pushing forward the development of blockchain-powered services. Though it is hardly possible to pick a leader in addressing this range of tasks, it is a safe bet that as early as this year we will be able to exchange DOT to TON Crystal without third parties involved. It won’t be long before onchain products and services become available to the general public,”.