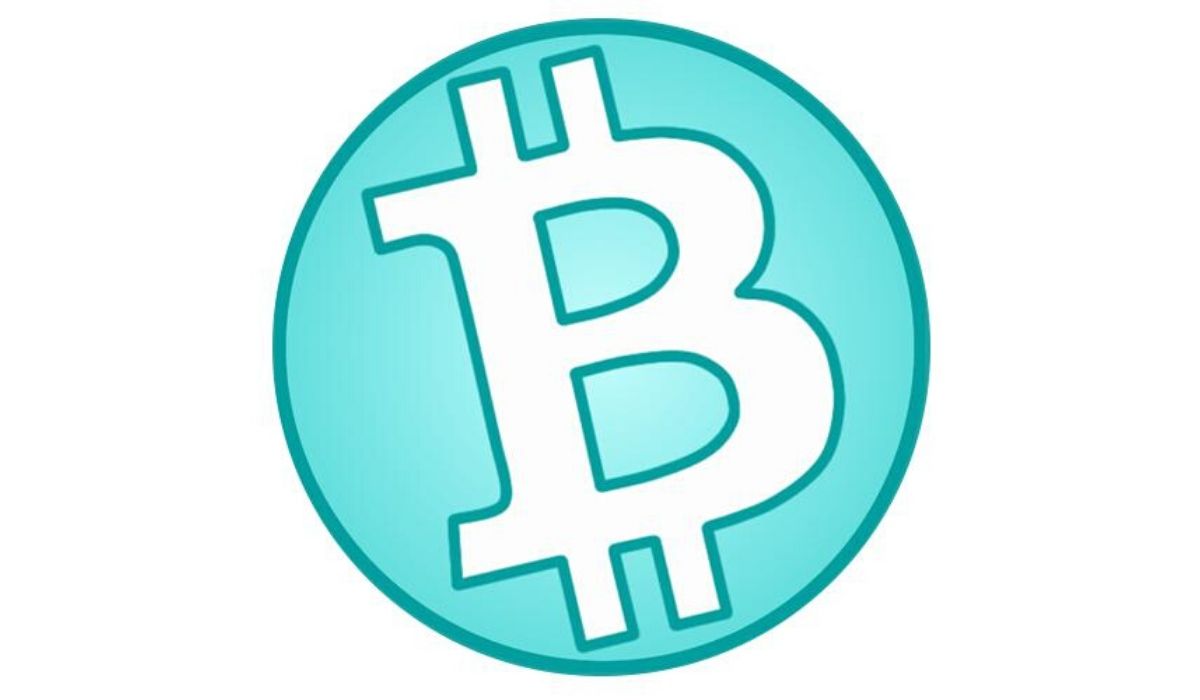 Bitgesell is a newly launched cryptocurrency designed to succeed where bitcoin has failed and offers users practical application, as well as a more attractive proposition to miners and holders as a long-term investment channel.

While bitcoin remains the world’s number one cryptocurrency, the innovative invention by Satoshi Nakamoto is plagued a series of issues that are yet to be addressed, including:

Bitgesell is the next stage in the bitcoin evolution and it is the right step towards the digital gold model. Bitgesell comes with several properties including:

BGL coin is the native cryptocurrency of the Bitgesell ecosystem and there will be 21,000,000 BLG ever produced.BLG has a block weight of 400,000 bytes, which makes it 10 times smaller than bitcoin.

“Bitgesell can be perceived as a future bitcoin, because of its smaller block size, how segwit extension would be developing and due to halving occurring each year, only after 2-3 years we will witness the future of bitcoin, not having to wait for 11 years.”

Disclaimer: This article is sponsored and provided by a third-party source and should not be viewed as an endorsement by ZyCrypto. Readers should do their own research before investing funds in any digital asset or cryptocurrency.