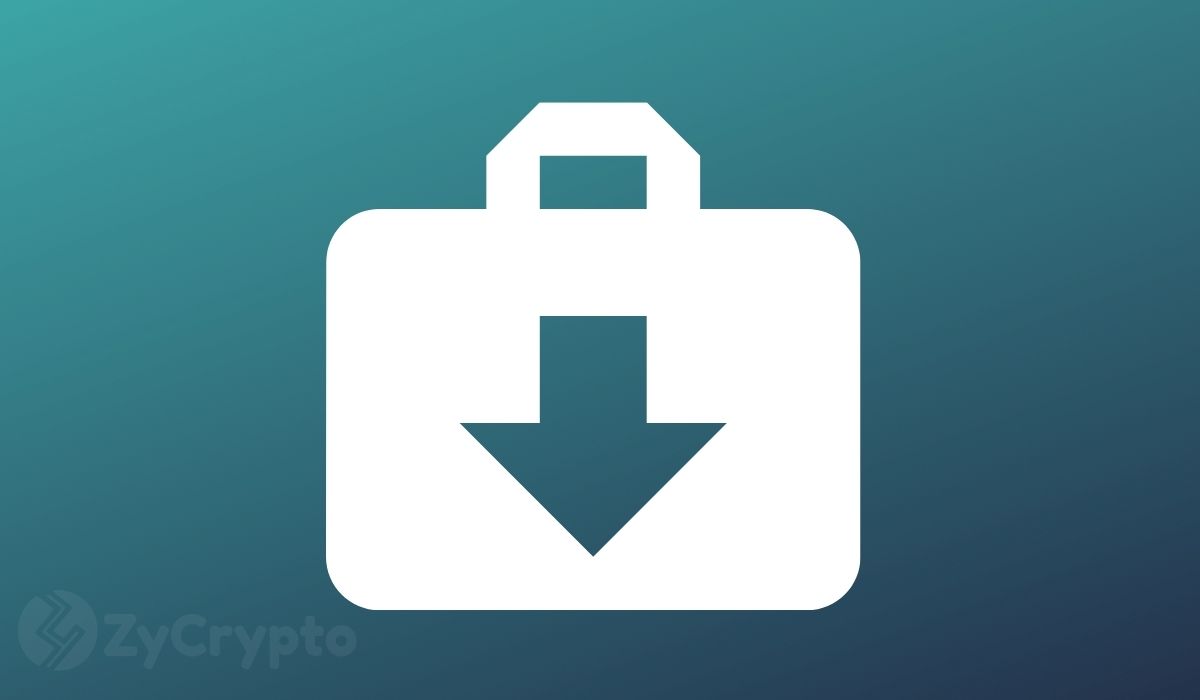 The Attorney General of New York, Letitia James, on Tuesday ordered the shut down of the crypto exchange platform, Coinseed over several reports of fraud and investors’ rights abuse. Specifically, Coinseed engaged in the unlawful conversion of crypto assets deposited on its exchange platform to Dogecoin without the permission of the owners.

Coinseed first came under the radar early in February, when it was reported to have traded Bitcoin without state authorization and issued its native CSD token as a public offer without proper registration with the SEC. The reports also claimed the founder of the embattled exchange, Delgerdalai Davaasambuu, and his Chief finance officer, Sukhbat Lkhagvadorj, charged extra fees upon registration despite touting themselves as a low-fees exchange and positioned themselves as “Wall Street experts” to unsuspecting investors despite having little trading experience and no connection to the NYSE.

Following the September 9 judgment, Coinseed will now have to pay up to $3 million in fines for its violation of the Martin Act, and surrender its platform to an independent entity that would ensure investors do not incur further losses from over $1 million reported.

Davaasambuu, back in February, denied many of the allegations stating that the exchange officially quit operations in the state of New York in 2019 and refused residents in the state access to its ICO. Two months ago, he was quoted as saying

“Coinseed is a small startup with little money and we couldn’t hire good lawyers to fight them in the court which would cost millions of dollars. We’re not Ripple, ” In reference to the ongoing SEC v. Ripple legal fiasco.

It is unclear if these defenses still hold water in the light of the latest court order.

There have been no explanations as to why Coinseed chose to promote DOGE on its platform, or if a secret partnership deal existed between the canine-themed coin and the embattled exchange. Dogecoin has seen a sprint of reds of the last seven days, hovering below the $0.24 test resistance. The 9th most valuable coin has shed close to 70% off its May 8th record all-time high at $0.76, which it attained on the wings of a massive PR driven by Elon Musk.

There are hopes of a $0.3 retest but Dogecoin seems to gain only a paltry of the total market rebound witnessed since the beginning of September.