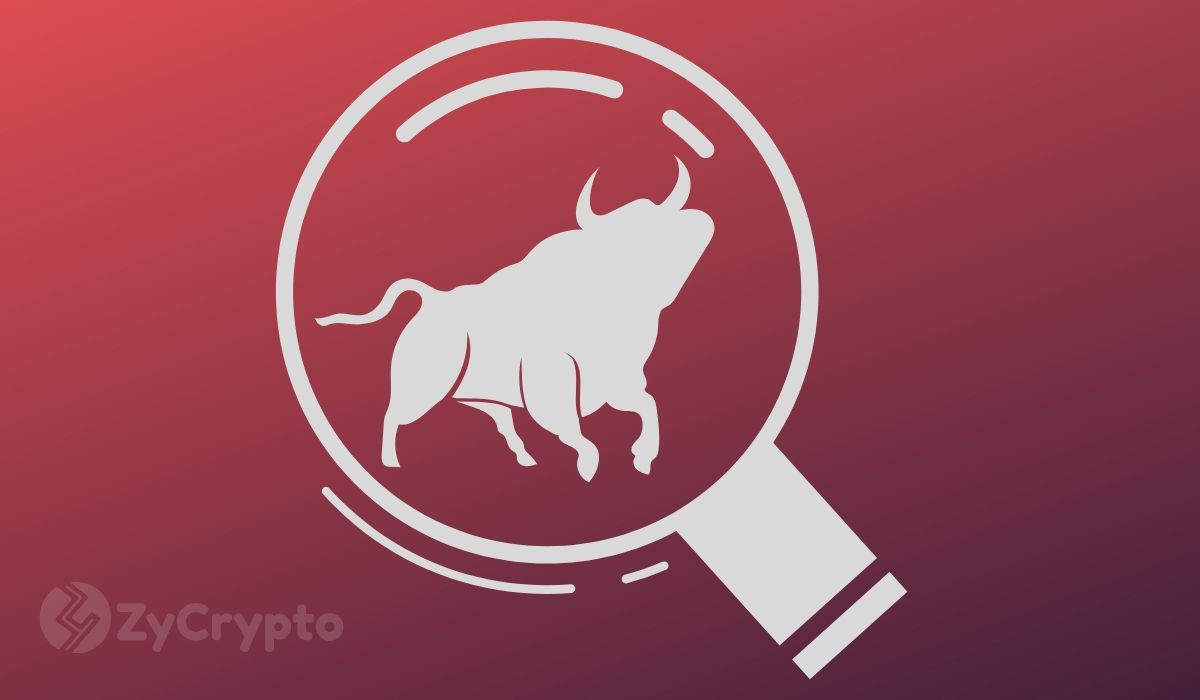 There are some who would claim that the boom in the crypto market is over. That after Tuesday’s stellar rally, cryptocurrencies are in for a deep correction. However, after getting rejected at the $165 level yesterday, a key ETH price indicator has just turned bullish for the first time in a year.

Since peaking above $1,430 two years ago, it is safe to say that the second-largest cryptocurrency has been struggling. ETH remained rather quiet in 2019 and ended up closing the year in the negative territory.

2020, however, looks promising for ETH prices. After the recent rally that began on Tuesday, January 14, ETH has gained  21% year-to-date. However, over the past few hours, ETH bulls were rejected at the $165 resistance level which previously acted as support. ETH is currently doddering at the $163 level.

Despite the ethereum price cooling off at the moment, the asset could be readying for a new rally, at least that’s what the weekly Moving Average Convergence Divergence (MACD) suggests.

The MACD, according to Tradeview, shows the relationship between two moving averages. It’s calculated by taking the difference between a shorter-term EMA and a longer-term EMA. This difference is then plotted between two lines as a histogram which oscillates above and below a center zero line and is a perfect indicator of increasing bullish momentum.

Data collected by technology-focused news outlet Trustnodes shows that ETH is looking bullish. The ETH MACD has flipped bullish for the very first time in a year. The last time this key indicator turned bullish was in December 2018 when ETH began its recovery from the depressed $100 levels.

Ethereum’s Future Looks Brighter Than Ever

Fundamentally, ETH looks pretty robust with a booming decentralized finance (DeFi) market. Presently, over 3.1 million ETH has been locked in DeFi according to DeFi Pulse. Additionally, ethereum is expected to move to Phase 0 of Ethereum 2.0 by the end of this year.

With these major upgrades coming to ethereum in the near future, Chromatic Capital’s managing director Grant Hummer reckons this is the perfect time to get involved with ethereum. In a recent medium post, Hummer noted:

“From my vantage point, the future looks bright for Ethereum. There are no other smart contract blockchains with anywhere near the critical mass of researchers, developers, users and projects that Ethereum has, and there’s no better time to get involved. Ethereum is on the cusp of the biggest and most important upgrade it will probably ever undergo, an upgrade that, if successfully implemented, will create massive amounts of value for the world.”

Meanwhile, as seen with the MACD, the ETH price could be gearing for a big move. At the moment, ETH bulls need to defend $160 at all costs and reclaim $165. If ETH can flip this into support, the next resistance level will be around $185. Should ETH skyrocket past $185, then $200 will be in play.