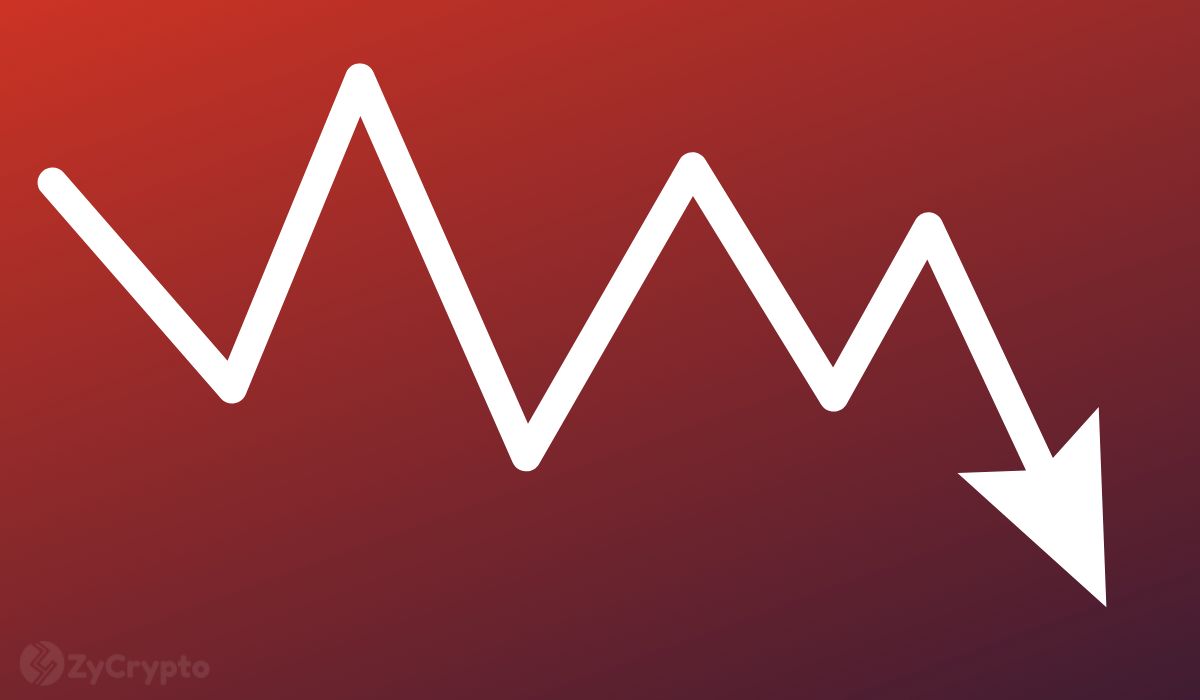 According to data from Santiment, the relationship between social sentiment and crypto bullish and bearish price directions has been forming a new dynamic.

In a tweet, the crypto social sentiments analysis platform noted that swing trades during the month had been dictated by how often bullish and bearish calls are happening despite the long-term negative sentiment.

Notably, prices have been moving in the opposite direction to the crowd’s expectations during October. The price of Bitcoin (BTC), regarded as the benchmark cryptocurrency, has spiked when social platforms show too much bearish sentiment, while it has dropped when crowd sentiment has been highly bullish.

Per Santiment’s data, the trend has so far been observed on several days, including Oct. 7, when bearish calls were followed by a bounce, and Oct. 8 and 11, when a price dip succeeded bullish calls on social platforms.

While Santiment gives no reason for the strange market trend, it leaves the possibility of Bitcoin staging a rally soon as sentiments have recently mainly been bearish going by Bitcoin fear and greed index from Alternative.me, which is at present in an extreme fear territory.

Could the crypto market be decoupling from other markets?

The reversed role social sentiment plays in crypto price movement is not the only established trend the crypto market is defying. Santiment recently noted that the Bitcoin (BTC) and altcoin market bucked the trend of plunging when bearish inflation data was announced.

Per Santiment’s tweet, the crypto market surged on the back of the CPI data announcement, leading to massive liquidations of short traders anticipating a price dip.

Meanwhile, the crypto market’s behaviour is coming amid analysts projecting that the nascent industry will soon decouple from the stock market. Speaking in an interview with CNBC, the founder of Skybridge Capital, Anthony Scaramucci, stated that crypto would decouple when there is regulatory clarity.

“At some point, I do predict you’ll have a decoupling, but it won’t be until you get regulatory clarity so with the market up right now it’s not surprising to me that things like Bitcoin, Avalanche, and Solana are moving,” he said.

Similarly, a recent research report by Kaiko, a crypto research group, pointed out that BTC has reached its highest-ever correlation with gold.