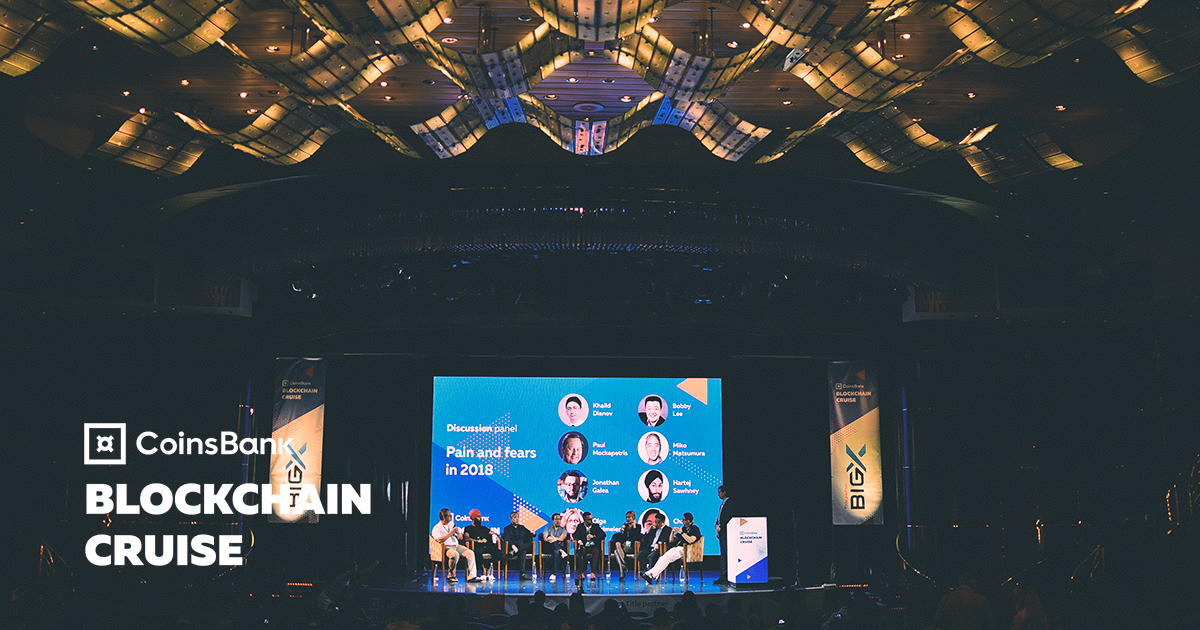 Despite the current situation in the market, many blockchain events are getting bigger. The main trend of the year is how blockchain technology comes to different fields of business. 2019 can already be called the “year of blockchain” – as opposed to 2018, which was the “year of the ICO”. Blockchain for entreprises and widely discussed STO will be covered on Coinsbank Blockchain Cruise 2019. IBM Blockchain Director Pietro Lanza and Ajit Tirtha from ConsenSys will have take part in panel discussions dedicated to blockchain for enterprises topic on vessel. 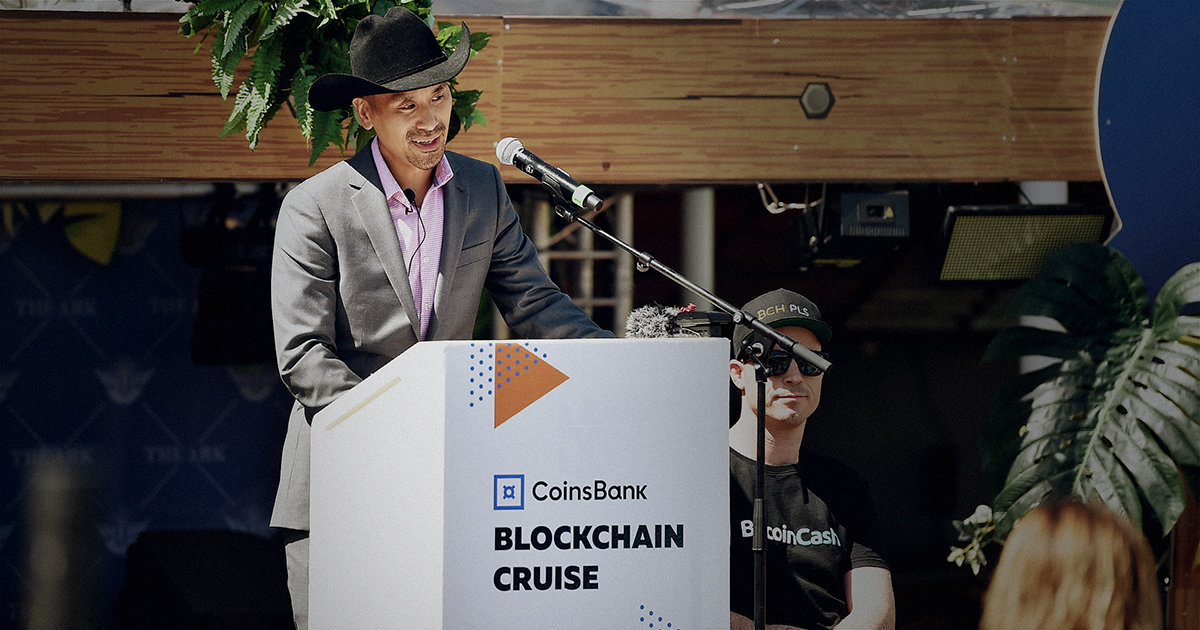 Another example of positive dynamic is the successful implementation of blockchain technologies in Grand Bahamas. Together with co-founder of PO8 technology Matthew Arnett, Grand Bahamas administrator Don G. Cornish will tell about their experience in regulations.

During Coinsbank Blockchain cruise Ajit Tirtha, Fintech at ConsenSys will share some of his notable projects, among them are We.Trade blockchain platform for trade finance at Deutsche Bank and  Tokenization and Blockchain Applications. Meanwhile, IBM Blockchain Director Pietro Lanza has something to tell about his Blockchain, AI and IoT projects and he’s going to talk about supporting banks in development their digital strategies. There will be one more expert on vessel, the co-founder of Wikipedia Dr.Larry SangerI who showed the world how to use wikis to build encyclopedias.

The Coinsbank Blockchain Cruise 2019 speakers who have been announced are CEO of Smart Valor Olga Feldmeier, Contributor at Forbes Naeem Aslam. There will be announced the complete list of panels and speeches and also will be given an introduction to the new speakers at an early date. The tickets are available via Coinsbank website.

Blockchain Cruise 2019 will be held for the fourth time departing from Barcelona between June 9th-13th docking in Rome. The global conference will take place on the majestic Oasis of the Seas by Royal Caribbean making stops in Palma de Mallorca, Marseille, and La Spezia. The event brings together decision-makers for 4 days of panel discussions, networking events and thought-provoking business talks.