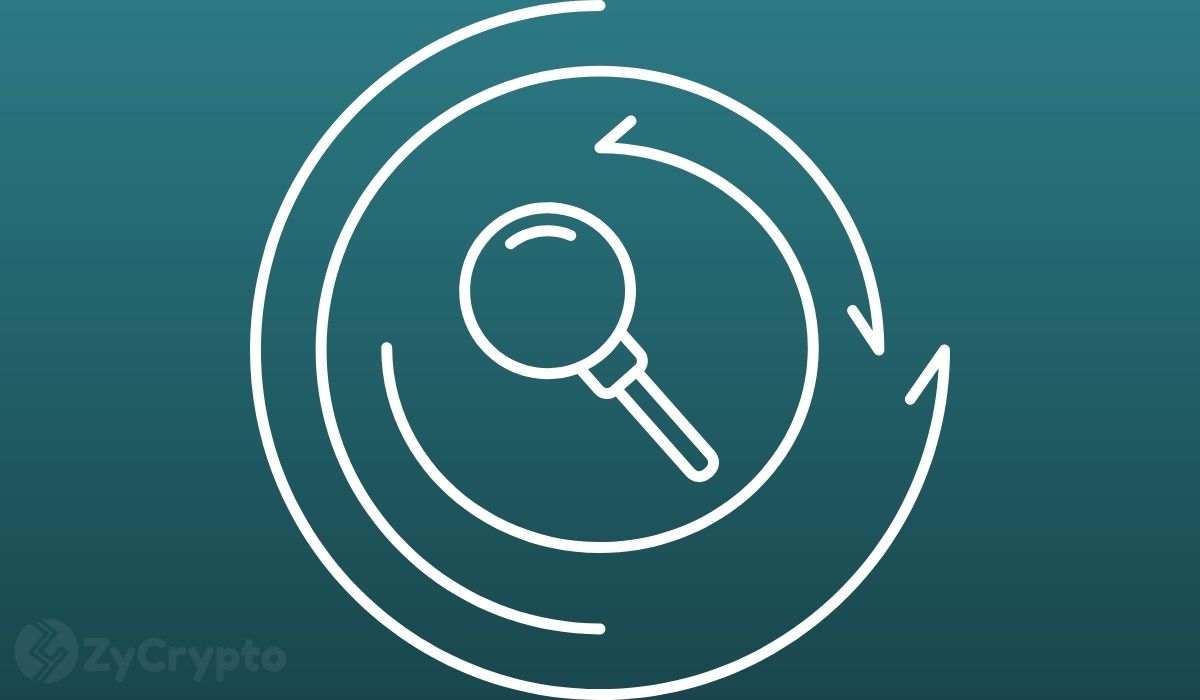 Cryptocurrency is illegal in Nepal. Nepali actor and model Priyanka Karki found this the hard way. Recently, she was questioned and arrested by Nepal’s Central Investigation Bureau (CIB) after a picture of her was discovered in the promotion material of a cryptocurrency scheme.

Karki is out on bail and the investigations against her are underway. Earlier this year, Nepal’s central bank, the Nepal Rastra Bank (NRB), had banned Nepalese nationals and non-nationals residing in Nepal from investing and trading in cryptocurrencies.

Actress Karki couldn’t have been unaware of this NRB directive. At least that is what the Nepalese CIB assumed when the actress was picked up for questioning.

“We are trying to find out if the actress is involved in the crypto trading promotion, or was her picture used without her knowledge,” the Nepalese CIB said in a statement.

The actor’s picture was found in a cryptocurrency advertisement that was featured on Facebook. The CIB has impounded her mobile phone for further investigations. “We will probe if she has invested in the crypto market. For now, we have sent her home,” the CIB officer said.

Approached by the media, Karki said she herself went to the CIB after she discovered that some cryptocurrency apps had used her picture in them. “I went to the police seeking their support after finding my pictures were being used in crypto promotional content,” she said.

It is common knowledge that illegal traders in cryptocurrency are not beyond using the names and photographs of celebrities to promote cryptocurrencies.

And Facebook is no stranger to such promotional ads. Just the other week, the Australian Competition and Consumer Commission (ACCC) sued Facebook owner Meta for “publishing scam advertisements featuring prominent Australian public figures.”

The authorities in Nepal are serious about the ban on investment and trading in crypto. The Himalayan country, it is said, faces a high risk of capital flight through investments in cryptocurrencies.

Nepalese citizens are also barred from investing abroad. As part of the ban on cryptocurrencies, the Government of Nepal recently asked the Nepal Telecommunications Authority (NTA) to remove all websites and apps linked to cryptocurrencies.