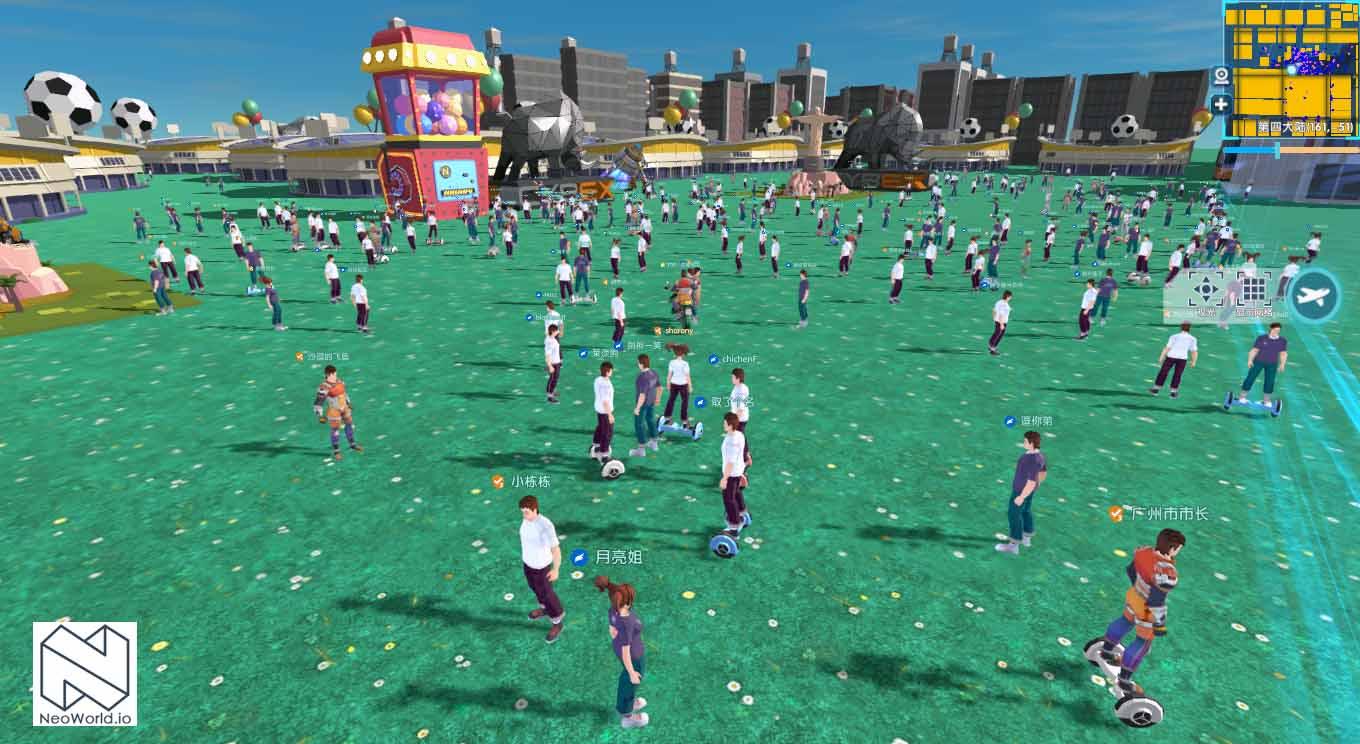 Singapore-based blockchain game project NeoWorld has recently closed a private round of equity fundraising from heavy-weight institutional investors, valuing the project at tens of millions of US dollars. Participants include reputable industry leaders like NEO ECO Fund and Antpool CTO Hong Sen.

The NeoWorld project (www.neoworld.io) is the first blockchain-powered virtual world. As of today, the NeoWorld has over 50,000 residents now from over 50 countries, with average daily active users in the range of thousands. Following a Second Life similar game concept, players in NeoWorld are incentivized to create contents ranging from stand-alone shops to complex business districts, in order to earn income from other players and advertisers.

NeoWorld has its own currency based on Ethereum, NeoWorld Cash, which is the medium of all transactions in the virtual world and the cornerstone of its decentralized economy. In addition, the project works with leading blockchain companies like IOST, NEO, EOS, and Ontology to build a multicurrency universe.