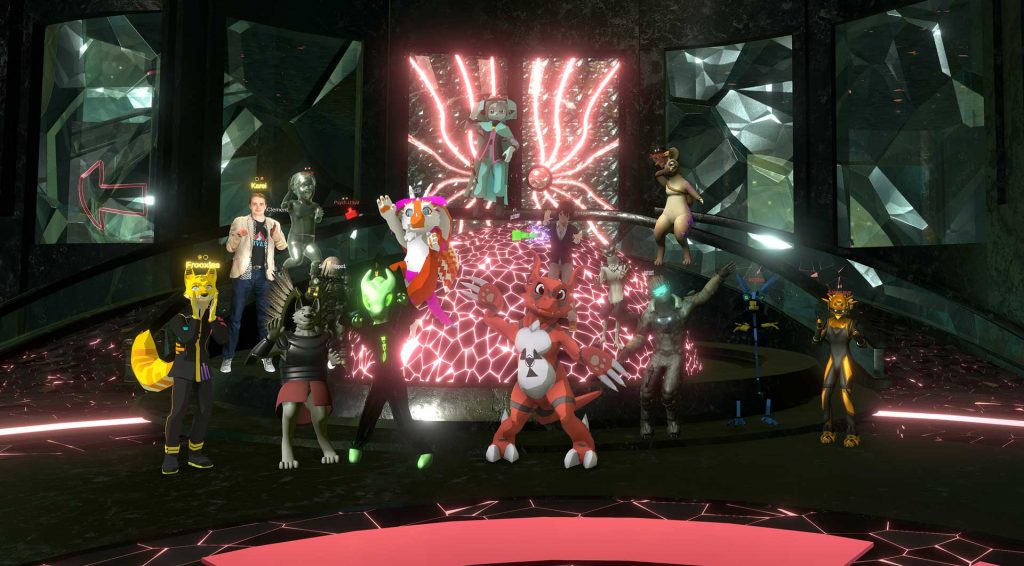 As technology advances, scientists have been working on building a new world through virtual reality. No team is working harder to make this dream a reality than Neos. While some progress has been made in this area of computer science, the virtual reality so far only allows one user to build things, usually not even in VR.

The Neos Metaverse is an all in one package for building and experiencing a virtual world that is as close or as far from reality as desired. These virtual worlds are accessible by many different users at the same time from any part of the world working on the same project or just hanging out and having fun. We will examine the Neos Metaverse Project in this article, what it is and how it will impact our world in the near future.

What is Neos about?

Neos makes it possible to immediately convert ideas into virtually tangible objects and share such ideas with others in a decentralized environment that greatly improves communication and collaboration between people all over the world by allowing many people to work together to create different things, working together in the virtually real world.

This environment allows interaction with many things including living and nonliving components cutting across all aspects of life as we know it. Although the interaction experience is near real, such interaction is not limited by the laws of nature such as gravity.

This technology already finds application in everyday life where this experience can be automated to handle tasks that are severally repeated by humans, an example being a file sharing scenario where you can automate his/her repeated actions so that time handling computer files can be saved to do other things.

Creator of the Neos project Tomáš Mariančík compares the Neos Virtual Reality environment to a “social universe”, a place where “You can meet other people, play with them, explore.” The interface also allows importation of 3D models, images, videos, music as well as offer editing tools that allow users to create different worlds with other people across the world, all in a virtual world.

But fear not, the reality should be not as grim as the dystopian Hollywood productions would have you think.

The opportunities that spatial computing interfaces and meta spaces bring are synergetic to activities like education, science, design, development, empathy training, remote assistance, remote machinery operation, and many others, and they should contribute to a more desirable reality for everyone.

It’s safe to assume that regular users of future advanced meta spaces will generally place less emphasis on materialistic possessions and values, as those are abundant in such spaces, and place greater emphasis on scarce values like social relationships, novel experiences, art, intellectual property, and related activities in general.

More than being a virtual world of endless possibilities, the Neos Metaverse is also an economy and no economy can continue without money. Neos Credits (NCR) is a token that allows members of the In-verse community to earn a living. It works with other cryptocurrencies to transfer value within the community. Early adopters will earn NCR that will enable them to participate in the economy.

With NCR, users can form relationships and interact with other members of the community in activities obtainable in the real world. For users and supporters looking to get NCR, they can do so by sending Ethereum to Neos addresses on the website as a part of the minting process. As pricing of NCR is done depending on the minting batch, the value of NCR obtained this way is equivalent to the batch in which they are mined although a network fee is deducted.

Another way is to sign up as a patreon. Patreons get rewarded with NCR whose value indirectly corresponds to the minting value and is ~50-70% of the corresponding pledge. Money raised through the ICO is used to develop the metaverse and there is a total supply of 50,000,000 NCR each having an initial value of  $0.06.