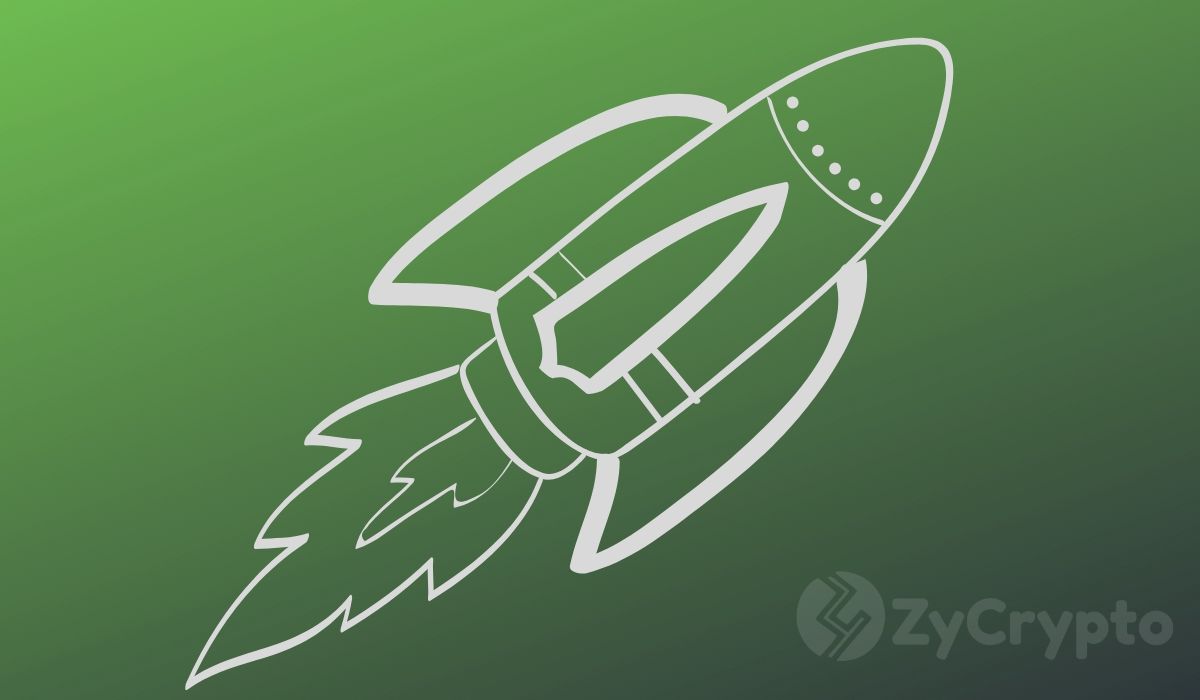 Cryptos with links to China are seeing huge leaps as the rest of the market remains relatively quiet, thanks to some recent events that suggest that the Chinese government might be finally ready to open the doors for cryptos. It’s notable that some time back, China banned all crypto-related activities in the country, prompting various exchanges in the country like Binance to leave.

A recent announcement by the Chinese president seems to have fueled a rather serious price surge for cryptos like VeChain and NEO. Granted, the two cryptos have been known to have strong links to China.

China’s President publicly endorsed Blockchain development in the country, at the 18th collective study of the Political Bureau of the Central Committee held in China, President Xi Jinping delivered a speech to the members of the Political Bureau of the CPC Central Committee where he broadly stressed the importance of Blockchain as an independent innovation for technological breakthrough that must be developed in order to speed up its technological use case in the country.

China Will Invest In Blockchain

In a new report, it’s revealed that China is planning to invest around $2 billion in blockchain projects within the country over the next few years. This announcement caused a ripple effect, with almost the entire crypto market feeling the push.

NEO gained by over 50% while VeChain has seen a cool 100% upsurge since Xi spoke. While the rest of the market also reacted positively to the news, the surge wasn’t as intense as that seen with NEO and VeChain. On average, the rest of the market managed to only gain around 17% following Xi’s pro-blockchain announcement.

However, it’s still agreeable that the announcement has been very well received in the industry. In fact, following the news, Binance has expressed interest in opening up a branch in the Chinese capital, Beijing.

Besides the Chinese government supporting the blockchain technology, the media, too, seems to have developed some love for cryptos. A state-owned media outlet has been publishing crypto and blockchain-related content in an effort to educate members of the public about them. In fact, one of the publications was entirely dedicated to Bitcoin and occupied the outlet’s front page.