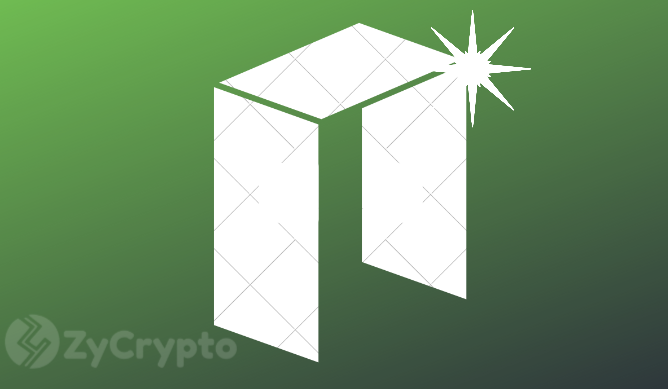 If you were around during the 2017 crypto boom, then you’ll be familiar with the NEO cryptocurrency. NEO reached its all-time high sometime in 2018, trading at $189 per coin.

Unfortunately, events during the crypto-winter sent the small giant down the totem pole, slumping to about $6 per coin mid-December of 2018. A lot of people had lost hope in NEO, and some believing Ontology was a better alternative.

Since mid-December 2018, NEO had maintained a steady, but almost unnoticeable growth. But of late, NEO has once again received its desired attention as the coin glides swiftly above the $20 price mark. The once forgotten excitement has once again sparked within the NEO community, with a number of people asking if the slow giant has once again risen.

Though the development team behind NEO has been known to be a hard-working team, some community members believe the team is falling behind in marketing. But with the latest developments, many believe NEO will hit a hundred dollar ($100) short term and even a thousand dollar ($1,000) long term.

Sometime in February 2018, a report surfaced that NEO was planning to get Microsoft’s .Net devs to build and run their apps on NEOs blockchain platform.

A more recent partnership would be between NEO Global Capital, the organization behind the project, and Fenbushi Capital. The partnership is to see the launch of NewEconoLabs – an open-source domain name system based on the NEO blockchain.

NEO, which rebranded from its former name, Antshares is China’s first open source blockchain platform. The project formally commenced in 2014. NEO had its ICO which lasted a month – between August 8, 2016, and September 7, 2016.

Presently, the coin has a circulating supply of 70,538,831 coins and a market capitalization of over 1.4 billion dollars. NEO is a mineable and stakeable coin, and those who hold NEO receives GAS. The coin trades at $20.33 at the time of writing.