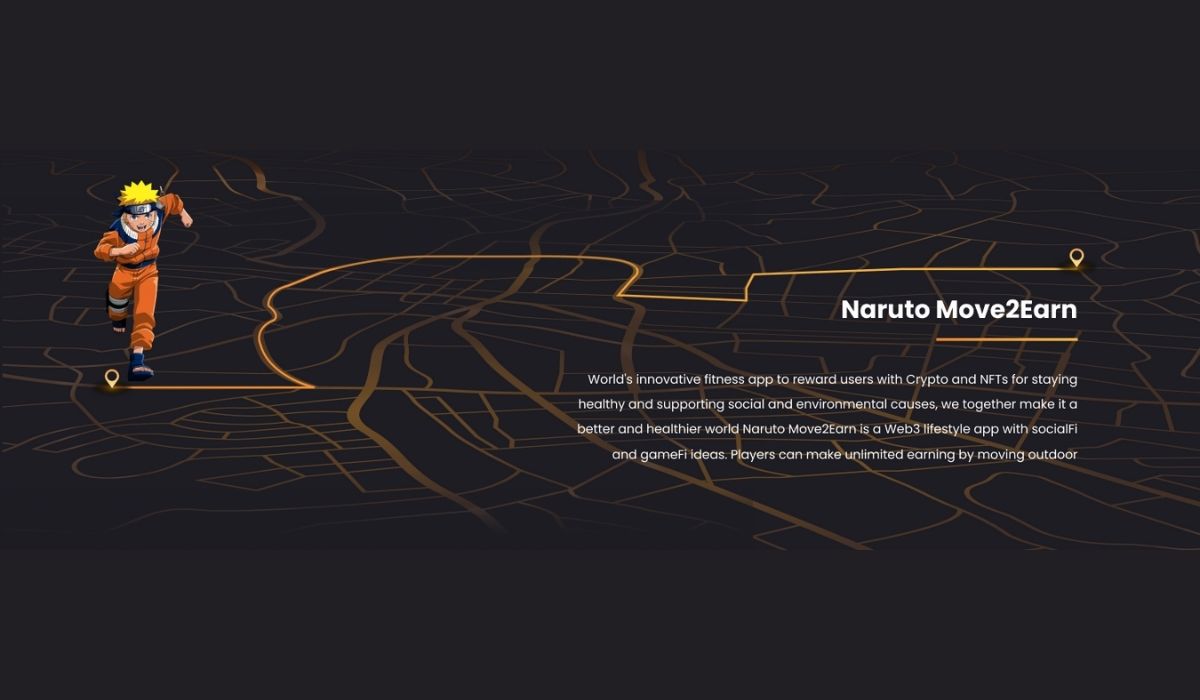 Nowadays, gamification involves the incorporation of traditional gaming features into non-gaming activities. Such features include achievements, skills, and competition to reward user manners. We have seen this trend develop as humans go more digital, coupled with the increasing popularity of video games.

However, combining financial incentives and gamification techniques is a powerful combination, giving rise to the umbrella term, GameFi. Obviously, we have already seen the boom of the Play-to-Earn (P2E) economy borne out of actual games. However, the same strategy could apply to traditionally unentertaining activities such as exercising. This is dubbed Move-to-Earn (M2E), a profitable wave of projects, like Genopets, STEPN, and WIRTUAL are capitalizing on motion-sensor technology to build a new GameFi niche that pays users for staying physically active.

According to CoinGecko & CMC, Move to Earn (M2E) is a web3 concept similar to the gamified exercise movement popularised by Nintendo in games such as Pokémon GO as well as other fitness games on its Nintendo console and the Wii. In addition to the appeal of healthy living, however, M2E takes the attention up a notch by offering financial rewards simply for being active.

NARU is a free mobile app that will reward you for just walking healthily. NARU is a move-to-earn cryptocurrency social-fi application built on the Binance Smart Chain network. The platform defines itself as a “web3 lifestyle app” that rewards people for maintaining a healthy lifestyle through walking, jogging, or running. Some people bet this is another transformation of Metaverse, but it seems more convincing when people are upgrading their health for money.

However, we can see that M2E is a relatively new concept, but obviously, it is similar to the play-to-earn model because it adopts factors of Game-Fi, Social-Fi, and NFT. However, now M2E projects reward people for maintaining healthier lifestyles on their platform instead of only playing games, this is remarkable.

Since in the market, there are only around 7 existing M2E projects, a significant number of blockchain ventures and startups are hunting deeply into M2E, they acknowledge the potential of the project. This is definitely an early stage since only StepN made a sky-rocketing move of 30,000%, smart ventures and investors will get involved soon. NarutoInu is born late compared to StepN, but it seems to be fast since they have their beta app before any big crowdsale and events.

NarutoInu has built a cutting-edge blockchain application to encourage people to stay healthy for rewards, with its small marketcap, this Naruto M2E, the model is building up fast and might even outperform play-to-earn (P2E).