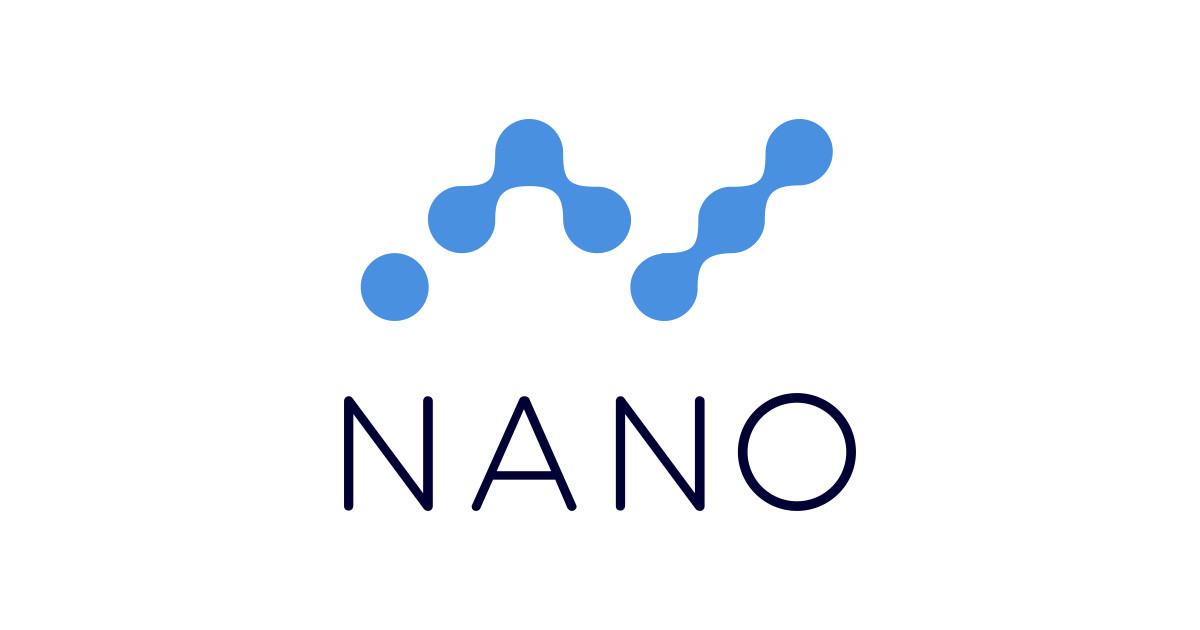 Nano has announced that it will be releasing an update of its network, dubbed V16.1 in mid-October.
The network announced via a Twitter post that it is resolving the syncing issue experienced by users during its iOS version tests. In addition, Nano revealed that its developers are working extensively on resolving other issues reported by users of its Nano 16.0 version. Many of its users had opted to downgrade to the more efficient V15.2.
The team will be releasing an update of the testflight for its iOS users on older versions of the network.  Some iOS users have not been able to login to their wallets because the wallet’s update is yet to be launched on the App Store.
The team acknowledged this and is presently working on resolving the issue. iOS users are advised to back up their seed in a safe place as it would be used to recover their accounts.
Further, Nano revealed that the team is in the final phase of testing as the mainnet and betanet tests have signaled that V16.1 has resolved the previous version’s syncing issues. However, the tests also reveal that the version has a bug issue, hence, the team has begun debugging the network.

Nano has continued to show that the community remains vital to the success of its Nano projects. The network has always involved and engaged the community in its projects. If you could recall, Nano’s recently launched a mobile wallet -Nanollet- which was developed by one of its users. Nanollet is Nano’s first fully decentralized wallets. Apart from Nanollet, Nano also launched an Android wallet dubbed Natrium
In addition, Nano’s nanocrawler.cc has added localization to its features. This new feature will offer users smooth and unlimited access to block explorer. Clearly, Nano’s approach to project development and implementation has immensely improved its status in the crypto space.