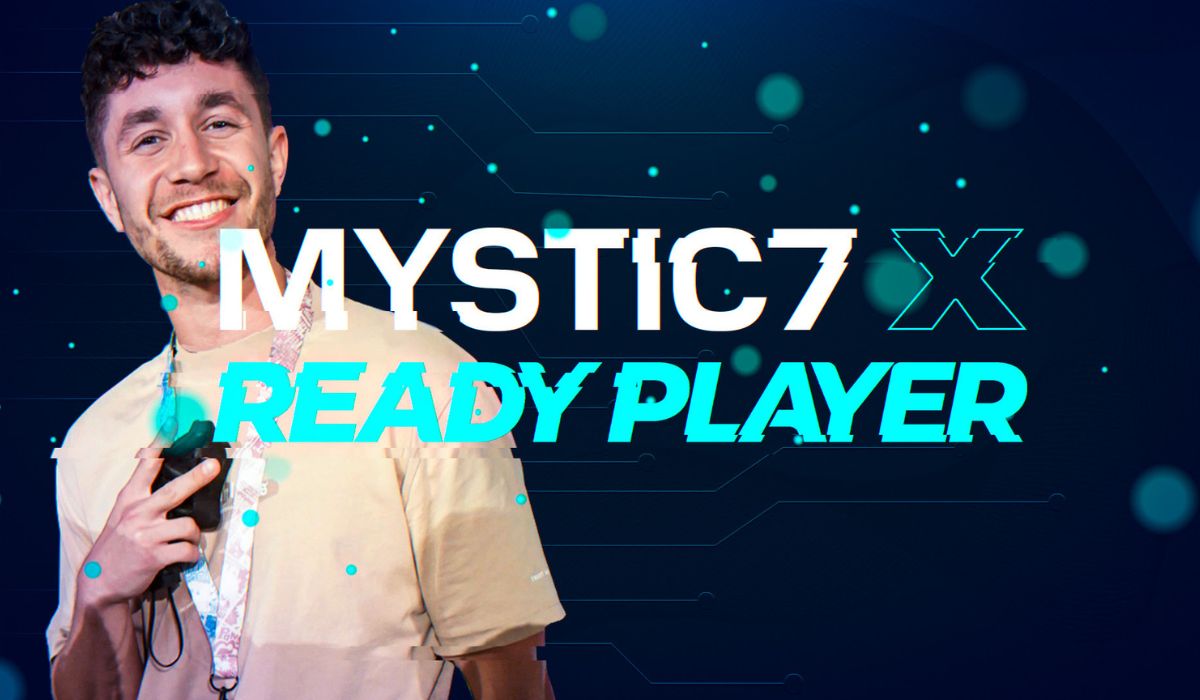 Ready Player and MYSTIC7 DAO have ambitious plans to promote Web3 Gaming’s widespread adoption. The DAO’s main goal is to establish a new genre of content creation. By integrating MYSTIC7, RPD is positioned to dominate the market for creating and fostering international communities.

MYSTIC7 aims to provide a novel viewpoint that eases the transition into Web3 for crypto sceptics and aids current Web3 users by maximising gaming.

“I’m beyond hyped to partner up with Ready Player DAO to help push limits and shine a light on a revolutionary chapter of gaming! The current discourse around Web3 and Blockchain gaming has forced a ton of super creative people, publishers, developers, and so on into a tiny corner of the gaming industry. There needs to be a shift in thinking, a new perspective that allows us to take advantage of new technology rather than shun it.”

All About Ready Player DAO

Ready to Play A decentralised autonomous organisation called DAO is dedicated to creating a welcoming environment for gamers. Promoting the widespread adoption of Web3 Gaming seeks to “level the playing field” between game developers and players.

With the ultimate goal of fostering growth within the Web3 market, The DAO brings together a gaming guild, scholar programmes, and an experienced group of investors, including The Chernin Group, Koji Capita, Sterling VC, 1kx, Hashed, and ConsenSys Mesh.

The gaming organisation concentrates on collaborating with game publishers and makes use of international markets for gaming assets. Digital ownership of in-game items and occasionally in-game resources also elevates the global markets. Through clever alliances and participation in eSports, Ready Player DAO hopes to keep expanding its Web3 community. and is preparing for additional exciting partnerships.