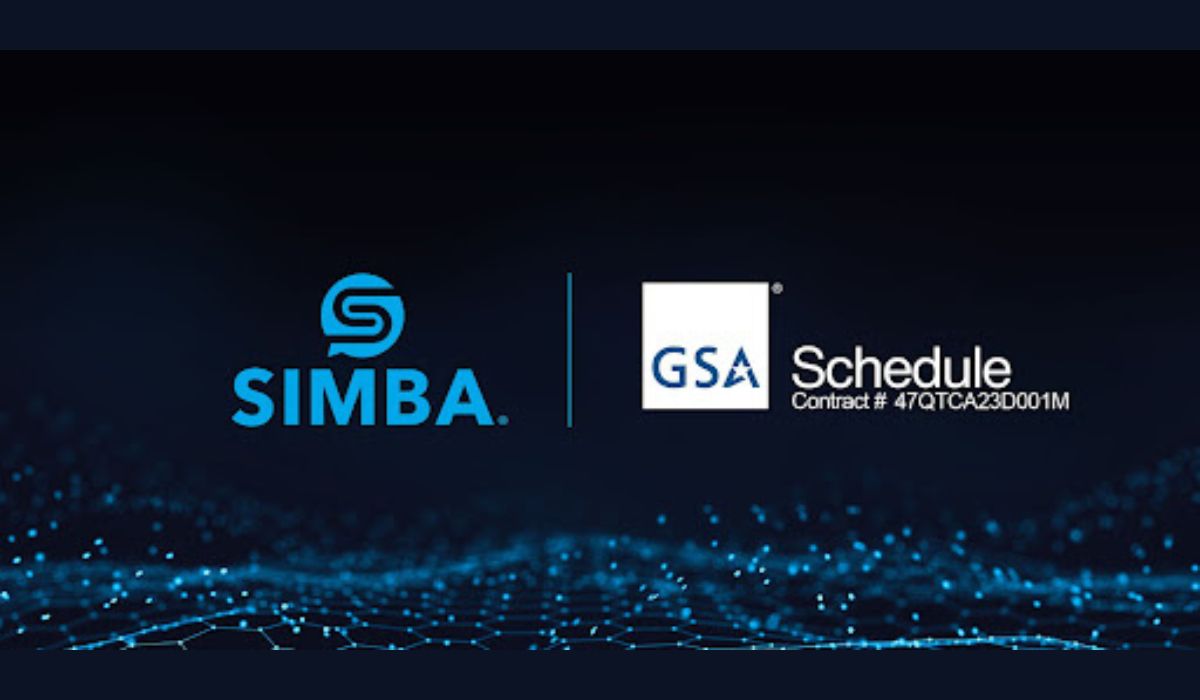 With this multi-year contract, Simba Chain will be able to offer its blockchain services and solutions to all US federal departments and agencies.

Simba Chain has been working with the United States Navy, Air Force, and Space Force since its inception to develop cutting-edge blockchain applications for their respective agencies.

The US General Services Administration (GSA) has awarded Simba Chain, the leading blockchain enterprise service, a Multiple Award Schedule (MAS) contract after the company won more than fourteen contracts with the Department of Defense and other federal departments since 2017. Simba Chain will be able to provide its blockchain solutions and services to all Federal US agencies for up to 20 years thanks to this long-term, government-wide contract.

As a result, Simba Chain is now among the first blockchain service providers to receive GSA certification. This groundbreaking agreement will help the company grow its operations in both the public and private sectors, opening doors for further adoption of blockchain technology in the enterprise.

The GSA has become a crucial autonomous department of the United States government. Governments at all levels (federal, state, and local) should be able to obtain reasonably priced goods and services thanks to the MAS contracts it administers. Over $40 billion will be spent on contracts by the agency each year by 2022.

Simba Chain has been developing cutting-edge blockchain applications for the US Navy, Air Force, Space Force, and other government agencies since its inception. These methods have decreased the need for middlemen and increased financial transparency and control along the supply chain. More government agencies will be able to benefit from opportunities to enhance operations and achieve greater supply chain and financial transparency thanks to the recently awarded Simba Chain MAS contract.

Simba Chain, which stands for “Simple Blockchain Applications,” was developed at an incubator at the University of Notre Dame in 2017. It is an enterprise-grade blockchain platform with a focus on scalability. With fewer constraints, businesses will be able to create solutions that are safe, scalable, enterprise-grade, and compatible with their current information infrastructure. Implementations of Simba, a production-grade platform that permits public, private, or hybrid deployments, create value for major government organizations, enterprises, and blockchain companies.