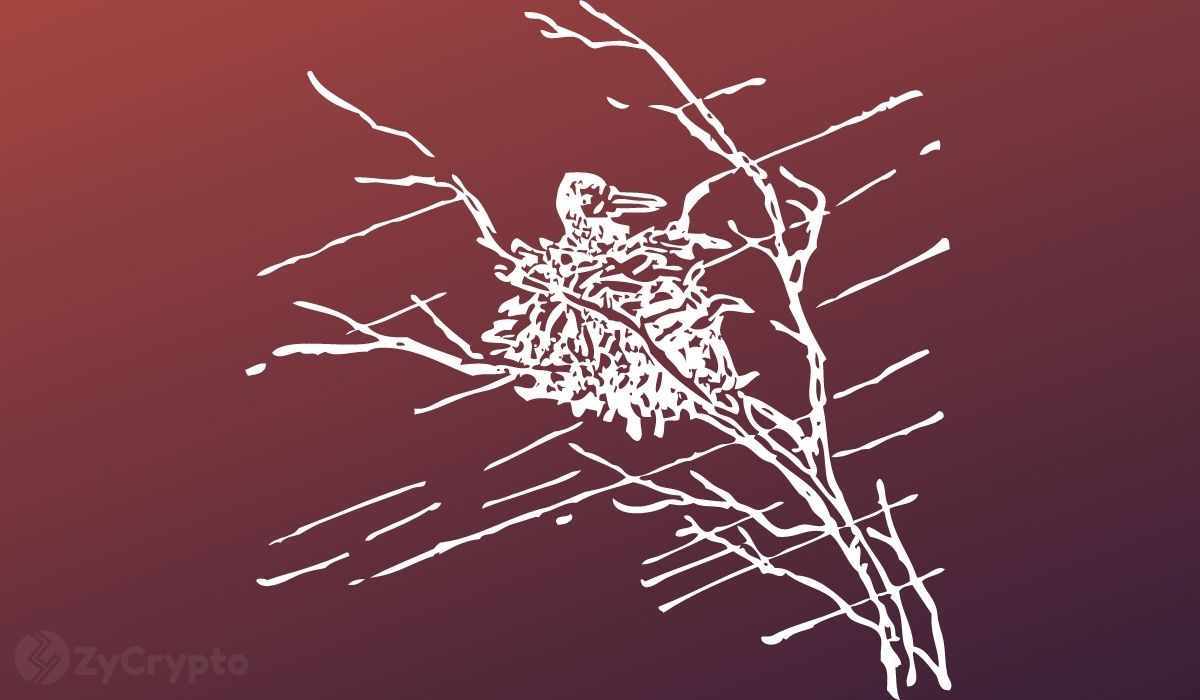 Since the Terra ecosystem crash that rocked the crypto space last month, the spotlight of key industry players has remained on the viability of crypto projects. As the market conditions worsens in the wake of the crash, crypto companies dominated the discourse at the World Economic Forum this year — for the first time ever.

Even more notably, stakeholders are beginning to publicly express their doubts over the integrity of several crypto projects. Echoing this sentiment in Davos at the WEF was Ripple CEO, Brad Garlinghouse, who predicted that only “scores” of cryptocurrencies will remain in the future. Recall that he had made a similar prediction in 2019, explaining his belief by saying that “99% of cryptocurrencies are not focused on real problems.”

Interestingly, Brad Garlinghouse was not alone in his gloomy predictions for cryptocurrencies. Bertrand Perez, CEO of the Web3 Foundation, also believes that the current crypto space is like “the early internet era,” and that there are a lot of scams because many projects “are not bringing any real-world value.”

Since the mainstream adoption of crypto in the 2010s, the number of cryptocurrencies existing has increased steadily from 1 in 2008 to over 19,800 today. In the wake of the UST crash, regulators have set their sights on tighter regulatory frameworks governing the issuance of stablecoins. On Friday, Japan outlawed the issuance of stablecoins by non-financial institutions with effect from next year. Similarly, other regulations are being rolled out in New York against Bitcoin mining.

Experts at the Forum believe that the opinions of these industry executives may be a pointer to possible crashes in the future.

Stablecoins In The Spotlight

Other industry executives, speaking on the UST crash and the overall stablecoin situation, expressed their doubts over the sustainability of certain stablecoins.

Speaking in Davos, Jeremy Allaire, CEO of Circle, the company behind the issuance of USDC, said that the Terra USD collapse has “made it very clear to people that not all stablecoins are created equal. And it’s helping people differentiate between a well-regulated, fully reserved, asset-backed dollar digital currency, like USDC, and something like that (TerraUSD).”

BLOCKv co-founder, also believes that the Terra USD crash will spell the end of algorithmic stablecoins.