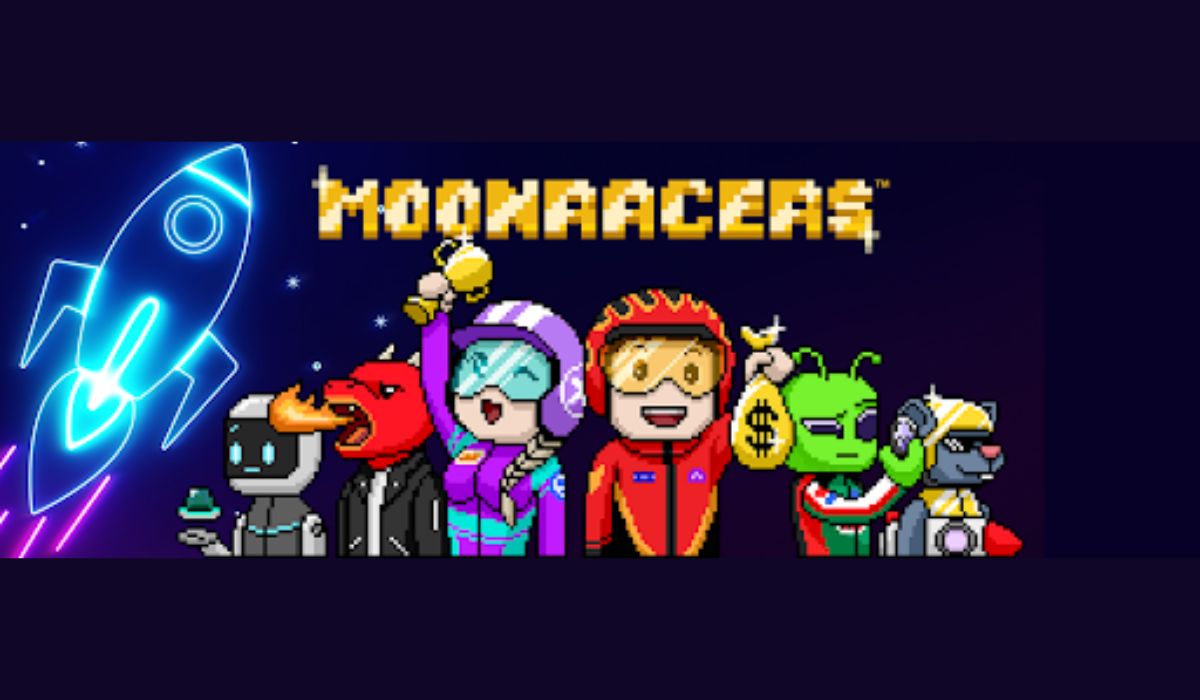 This is exciting news for all lovers of the old-time racing game, Temple Run, as the announcement revealed it would be a trip down nostalgia lane for Temple Run players.

Open League believes that traditional games lack the economic potential their users want. This has triggered the platform’s interest in introducing solutions to the many current challenges with Web2 gaming. This suggests the motive behind the MoonRacers game, combining traditional games and Web3 gaming features.

The NFT game has been designed to unpack all the best features of Temple Run and Subway Surfer and its exciting cosmic storyline. Hence, providing gamers with an exclusive and fantastic gaming experience.

According to the announcement, Open League provides NFT and crypto investors with the chance to monetize their racing teams and dynasties and compete daily to win thrilling prizes. Its genesis game, MoonRacers, will feature a unique reward system.  Owners of the MoonRacer NFT can own and customize their own racers team.

Notably, MoonRacers deploys a robust game design which sees it running on a unique bottom-up approach. This method will see MoonRacers offering early users more chances to earn from the platform.

The reward system functions in a way that sees the game naming a champion who earns a cash prize weekly. The announcement reads;

“If you are the “captain” of your team, you automatically gain a 10% royalty from prizes that team members own. Being the captain simply means you’re a team creator. From there, a 10% royalty goes to the dynasty creator,”

As said earlier, owners of the MoonRacer NFT have chances of becoming owners of a potential team consisting of 7 players considered as their downlines. This activity can see the team structure grow exponentially as each team member can recruit a team of players.

With Open League seeking to remediate Web2 gaming structures that primarily reward single entities with its games, MoonRacers appears promising as it aims to offer all users the power to earn.