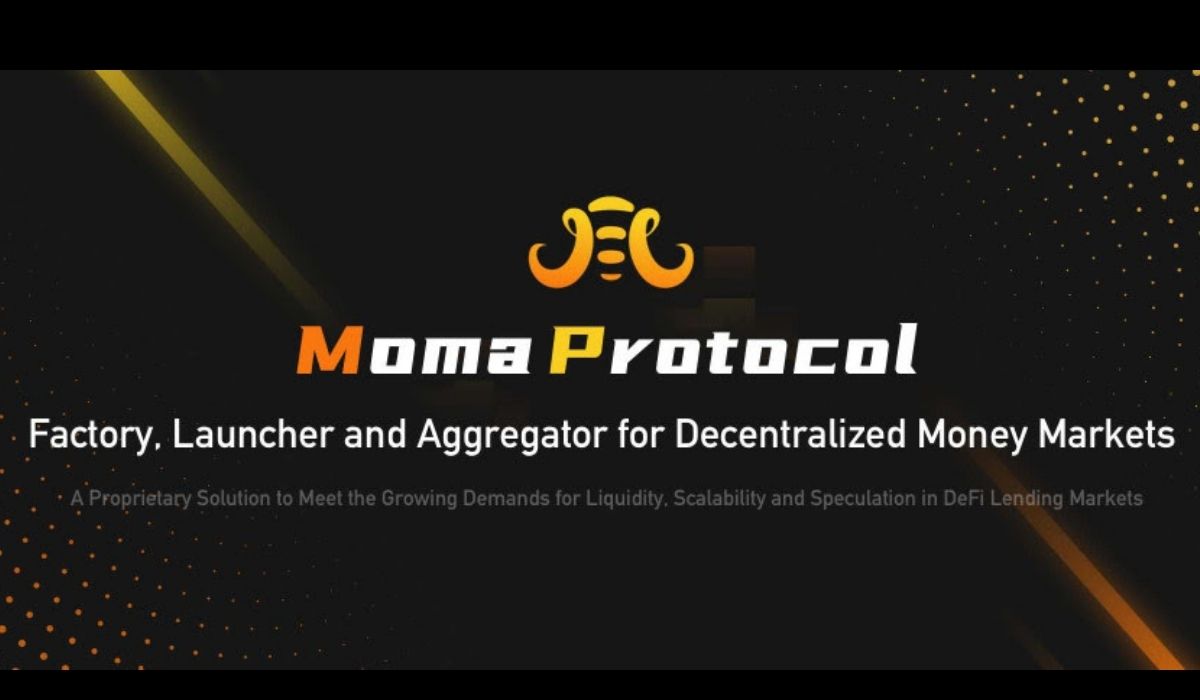 Moma Protocol, a proprietary solution designed to meet the growing demand for speculation in Defi lending markets and liquidity scalability, has announced the completion of a $2.25 million round of funding led by Fundamental Labs and SevenX Ventures.

In a press release, Moma Protocol’s Founder and CEO, Ocean Liao said that the company is working towards expanding and scaling the Defi infrastructure in the next decade. “I believe that the goal that Moma Protocol wants to achieve is to create an expandable, scalable, and flexible infrastructure for the DeFi world in 5-10 years, in a way that everyone can freely participate. I am optimistic about the DeFi ecology and the lending scenario, and I am happy to be able to drive Moma Protocol to explore the future with the infinite liquidity-generating factory model that fascinates me the most. We are ready to set sail!” Liao indicated.

Notably, FBG’s founder Shuji Zhou who is one of the investors in the just-completed $2.25 million round of funding said that Moma has the goal of scaling the Defi market beyond the current single entity. “The DeFi market has seen explosive growth over the past year, with more and more assets being swept up in the DeFi wave. Moma Protocol meets the lending needs of long-tail assets by providing a proprietary smart contract factory that combines the strengths of Uniswap and Compound, to produce an unlimited number of customizable lending pools, thereby bringing more assets into the current lending market to increase the liquidity, diversity, and scalability of the DeFi ecosystem, which is something to look forward to,” Zhou noted.

Moma protocol was created and designed by Lichang, which is a community App with over a million registered users. The community app members have been laser-focused on how to scale the decentralized financial ecosystem particularly the lending sector.

Mainly because many lending projects provide lending services but lack the ability to scale due to lack of liquidity. By combining forces in the existing market, the Defi lending market is poised to scale immensely in the near future.