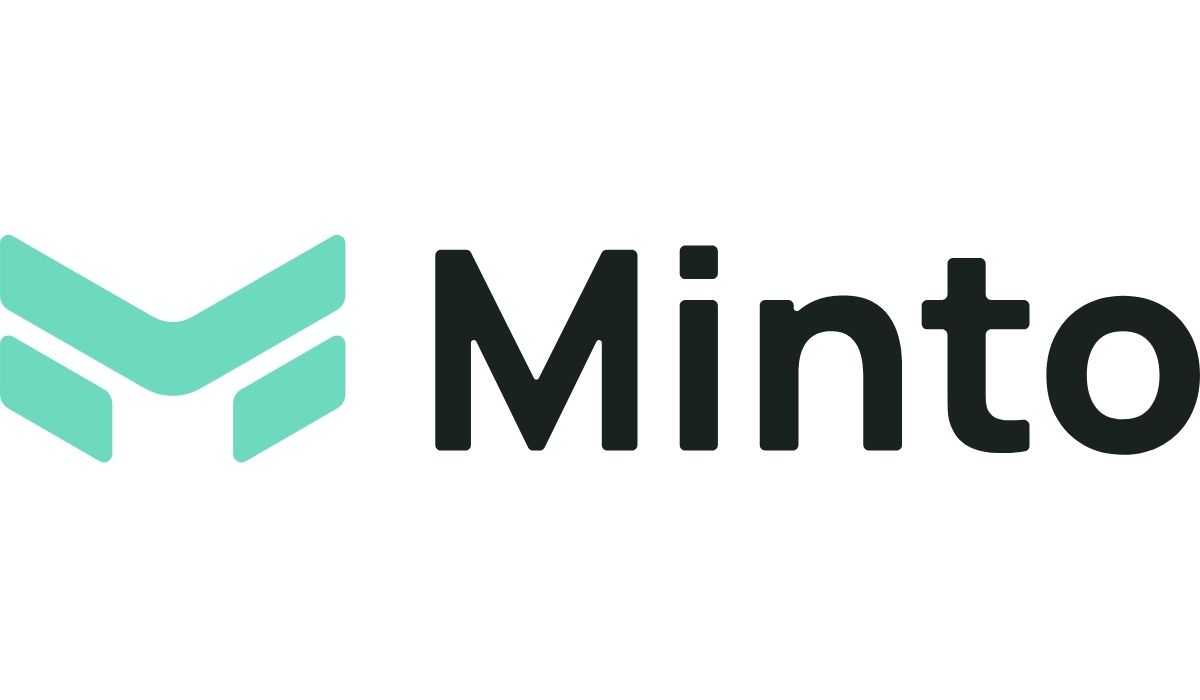 Minto is happy to announce the success of its rewards system days after launch. As per the announcement by the Minto team, the company has recorded huge profits showing a significant surge among investors.

Minto recently launched a BTCMT staking system on October 21. The company had 4.4% tokens staked during the first day, allowing investors to get up to 1783.77% annual profits. Notably, the reward multiplier rose to up to 18.84%, a number that surprised many, including the team.

On the second day, the company saw 8.12% of BTCMT tokens stakes bring investors an annual profit of 92.89%. However, on the third day, 9.82% of tokens staked, with the annual profit rate dropping to 761.70%. Despite the drop, this was an impressive figure. Notably, as the number of BTCMT owners grows in the coming days, the team predicts that the APR will undergo a slow natural decrease, as clearly manifested on the third day.

Minto is a digital currency project created to allow merchants and consumers to get rewards in BTC through staking their native tokens, BTCMT hash rate token. Minto seeks to lower both the risks associated with the mining industry and the entry threshold by tokenizing mining power in the BTCMT token. Minto’s decentralized solution ensures that users get several times more profit. The platform also allows users to exist in the market any moment they wish by buying back their mining power. Minto makes it possible for users to receive transparent mining rewards as if they had an ASIC setup. It also makes profits by buying and selling any amount of mining power without dealing with the problems of traditional mining.

Minto has built a high-tech data center with a capacity of 65 MW. The 86,000 square foot center was built in the Republic of Karelia in northern Russia on the premises of an abandoned aluminum plant. Given the environmental impact of mining activities, Minto uses the energy generated by hydroelectric power plants to reduce their carbon print. Notably, the company uses renewable resources with a neutral carbon footprint. The facility has been equipped with 31,000 ASIC miners with over 50000 THs of mining power allocated to Minto. In the coming days, the company plans to increase the data center’s hash rate to 120 MW, opening job opportunities for more than two hundred permanent jobs.

Pre-sale is available here: https://minto.finance/presale
Guide on how to participate: https://medium.com/@btcmtofficial/a-guide-on-how-to-take-part-in-the-btcmt-presale-99874cf710d3