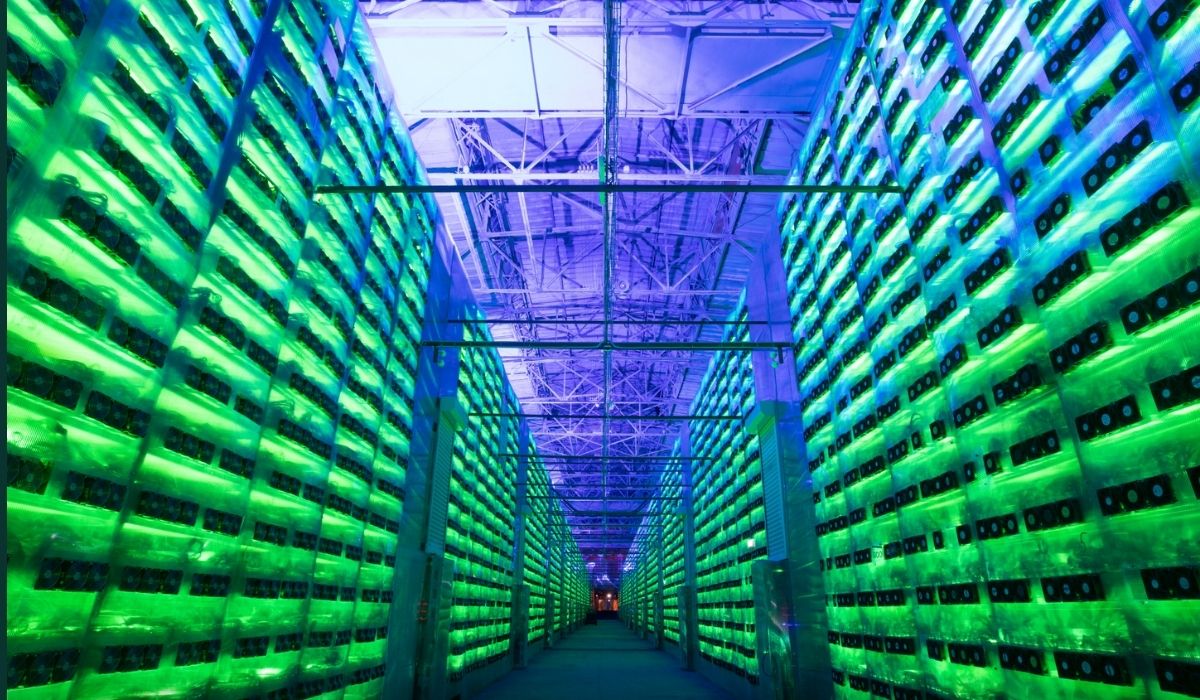 Minto, a crypto mining project that seeks to facilitate the mining of Bitcoin without harming the environment, is thrilled to unveil its debut on one of the leading worldwide blockchain ecosystems and providers of cryptocurrency infrastructure, Binance Smart Chain.

According to a recent press release, the team behind the Minto project is delighted to announce that the Minto token will now be available on the Binance Smart Chain (BSC), one of the most popular blockchains in the world.

Minto is a mining firm that proposes an innovative concept of hashrate tokenization with its powerful mining infrastructure. Meanwhile, its new partner, Binance is one of the world’s leading blockchain ecosystems and provider of cryptocurrency infrastructure with a range of available financial products, which includes the largest exchange for trading digital assets.

The team had unveiled a new growth stage that would see the Minto token being available for trade on the Binance Smart Chain (BSC) moving forward. Moreso, they made further elaborations on what’s going to change for the Minto token holders, and what the new development means for the future of the project’s development.

A representative from the project explains this saying;

We’re grateful to our partners at Binance for the opportunity to join the global blockchain ecosystem. And we’re delighted that BTCMT token holders will now have even more operational options. The swiftness and popularity of Binance are offering us this chance.”

The new development will see the BTCMT token holders being able to conduct the whole range of operations within the Binance ecosystem. Thereafter, the BTC earned during mining will be converted into BTCB, thus the mined BTC will be stored in one of the most reliable and popular blockchains.

Minto adopts an eco-friendly approach for mining BTC, its data center is powered by a local hydroelectric power plant. Nonetheless, as a part of its strategy to minimize its carbon footprint, it plans to recycle old ASIC miners and upcycle their components. Since owning BTCMT is equivalent to owning the respective mining capacity, holders who stake BTCMT are offered a daily portion of bitcoins proportionate to their share in computing power.

Following the recent release on Binance, Minto has also unveiled plans to install some of the project’s mining data centers in the Binance Pool, thus further increasing the shared capabilities for BTC mining.