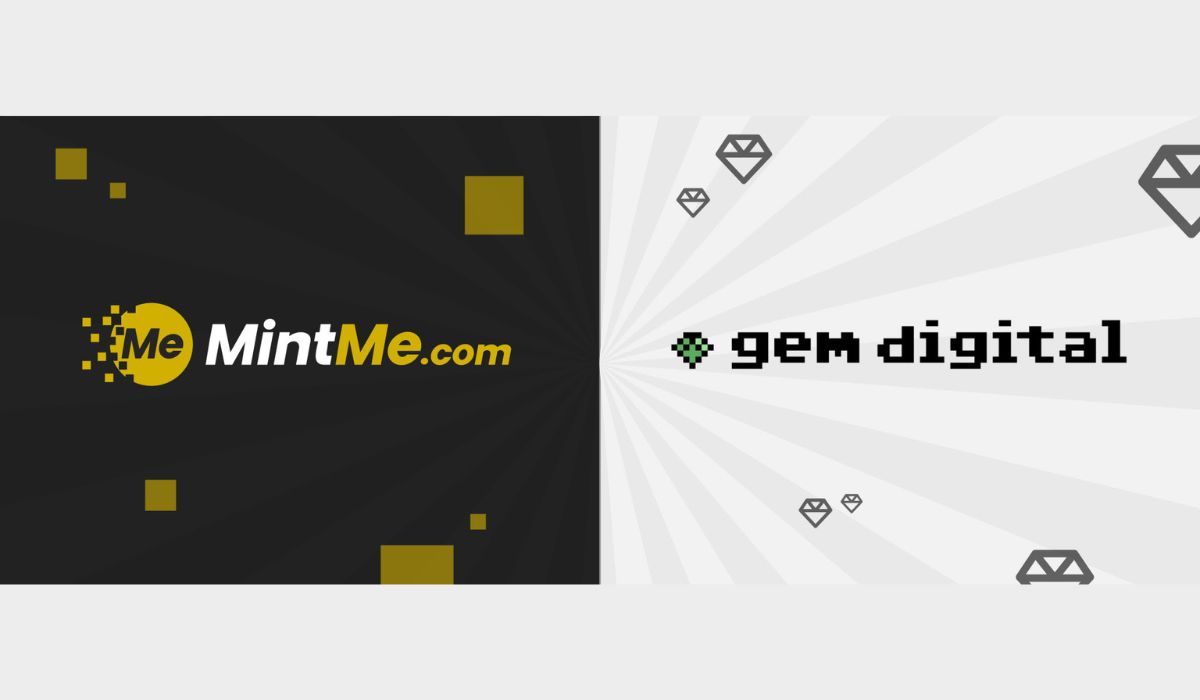 MintMe.com Coin has received a $25,000,000 investment from GEM Digital Limited. Over the past two years, MINTME’s price has increased by over 50,000%, and this news sure will hasten the cryptocurrency’s ascent to the top.

With over 70,000 users and counting, MintMe has proven to be a viable alternative to traditional fiat-based crowdfunding platforms despite the market downturn. Users can issue a custom token for their business or cause and have supporters buy them to show appreciation. MintMe serves as a digital exchange for these tokens and includes a conventional cryptocurrency exchange market.

For over a year, a dedicated team of thirty programmers has been working on the next major version of MintMe. Among its many innovative features is the introduction of a token marketplace, which will provide creators with more ways to earn money from their work and encourage investors to back promising initiatives. This update, scheduled for release by the end of 2022, will bring a dramatic makeover to MintMe’s aesthetic.

MintMe will be able to accelerate its expansion thanks to GEM Digital’s financial commitment, which will be used to finance such initiatives as the hiring of top-tier employees, the expansion of the company’s marketing initiatives, the purchase of infrastructure to facilitate the site’s scalability, and the development of a fully functional mobile app.

Their willingness to invest up to $25 million in MintMe demonstrates the startup’s unrealized potential in the industry and the institutional appetite for additional blockchain-based alternatives to prevalent social and community services like crowdfunding platforms.

Not only can MintMe.com help aspiring business people, public figures, and non-profits raise money for their projects, but it can also facilitate two-way communication between creators and their fans, allowing the latter to learn more about the person behind their favourite projects and even have a hand in shaping their future.

MintMe is constantly improving and expanding its service by listening to its users’ feedback. It has recently integrated its native coin, MINTME, with several well-known decentralized exchanges. One reason for their meteoric rise in popularity over the past few months is the announcement of an upcoming update (version 2.0) that will include a complete redesign of the site.

Because of GEM’s support, MintMe is able to accelerate its development and explore the possibility of implementing even larger and more ambitious features to the platform, such as the addition of an NFT marketplace, DeFi token swaps, and more.