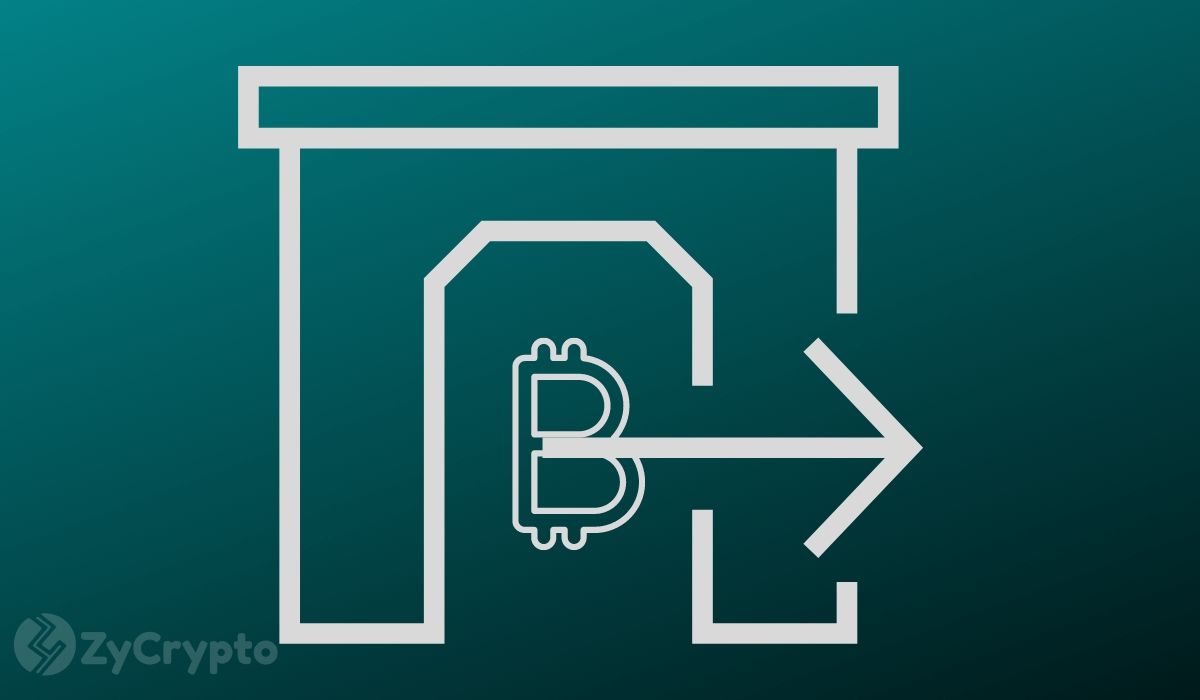 A high number of Mining pools are moving BTC from pool wallets to exchanges, according to on-chain data analysis platform CryptoQuant.

CryptoQuant, which tracks Bitcoin Miner Flows data shows that a total of 11.372K worth of bitcoin has been transferred to various exchanges’ wallets.

The platform includes data from up to 98% of all miners on Bitcoin’s network, including Antpool, Bitclub Network, Bitfury, Bitcoin.com, BTC.com, F2pool, Okpool, Huobi, and various unknown miners. CryptoQuant wrote:

“Miners are moving unusually large amounts of #BTC since yesterday. # Poolin, #Slush, #HaoBTC have taken the bitcoins out of the mining wallets and sent some to the exchange.”

CryptoQuant’s charts also indicate that BTC inflow to exchanges has been peaking since August 28 with the highest inflow of 11,908k recorded on September 1.

CryptoQuant tracks BTC flow between miners’ wallets and exchanges to evaluate investor behavior and the potential effect on BTC’s price. More inflow into exchanges usually indicates that miners are gearing up to liquidate which could increase selling pressure and drive prices down.

Similarly, if miners pull their BTC off of exchanges, it indicates plans to hold long term, which leads to increased buying pressure and higher Bitcoin prices.

A recent update by Weiss Crypto Ratings stated that in August, miners made 23% in profits from block rewards due to increased network activity and network fees.

“#Bitcoin miners enjoyed a 23% increase in revenue during August. Good for them-still lagging behind #ETH where fees are becoming a serious problem for users.”

When the market rallies, the cost of transacting on the Bitcoin network increases as more people are willing to pay higher fees to have their transactions processed faster by miners.

According to data from ByteTree, miners have sold 1380 Bitcoin in the last 24 hours and generated 813 BTC, pushing their net inventory down by 567 BTC. They have also kept their miners ‘rolling inventory (MRI) at 169.83%, which is well above 100%.

An MRI lower than 100 usually means that miners are selling more than what they are mining, while a higher MRI indicates that they are hoarding more Bitcoin.

ByteTree’s founder and Chairman Charlie Morris stated that a high MRI is a bullish sign that tells a lot about miners’ sentiment and the strength of the bitcoin market. Miners tend to HODL in a weak market and are only willing to sell when they think that the market is well supported.

BTC’s current status doesn’t however inspire much confidence of a bullish market despite relentless bullish sentiment from many renowned analysts.