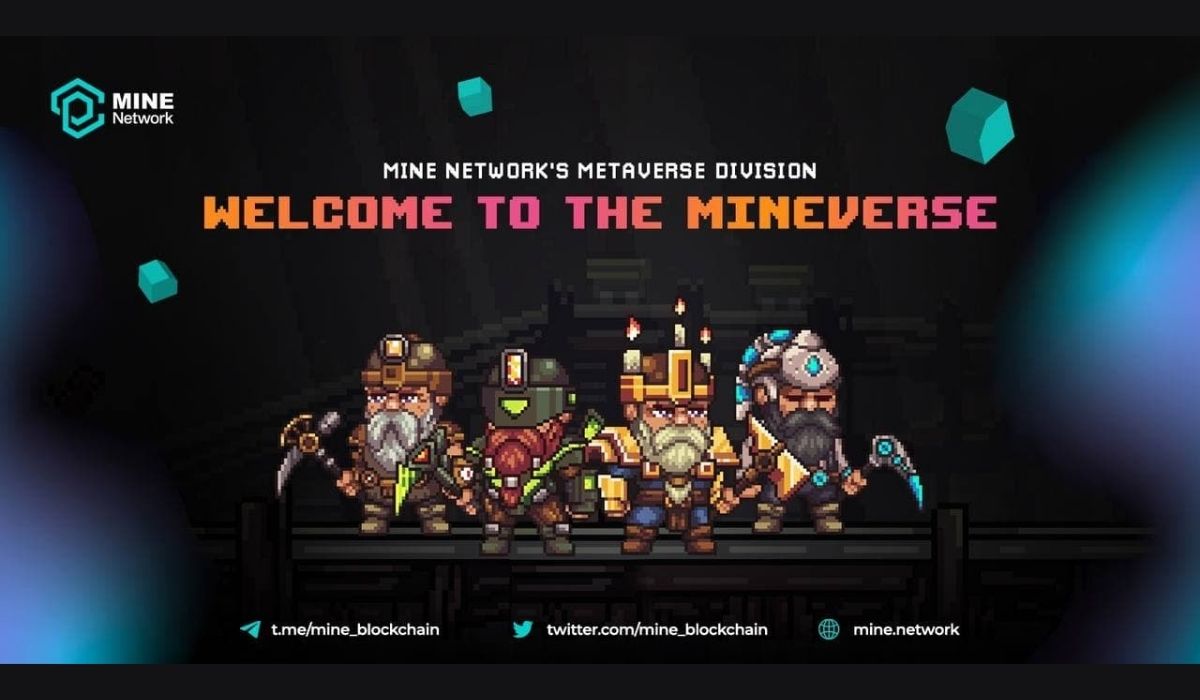 MINE Network has completed an 18x oversubscribed private sale, according to an official release. The fundraising round concluded with a $2 million raise, including contributions from the industry’s notable and reputable VCs.

The utilization of the current finance will propel the development of the first-ever Decentralized Multichain Hashrate Token Protocol, which solves miners’ liquidity difficulties on networks like Bitcoin, Litecoin, Ethereum, and Filecoin. The fresh capital will also boost projects’ visibility and brand recognition through a comprehensive marketing campaign.

The Decentralized Multichain Hashrate Token Protocol, according to the website, will allow miners to receive payments for their work in seconds, utilizing smart contracts on any of MINE’s supported chains. By purchasing tokens from the protocol, token holders will be required to pay for this service.

Following a string of recent triumphs for MINE Network, the company’s immensely successful funding is a testament to its growing reputation in the industry. The MINEverse unveiling, which was met with an overwhelmingly positive response from the community, and GamePaper Release are just two examples.

The MINE Network made its public debut on Thorstarter and Moonstarter, two top-tier launchpads on November 25th, with the company’s IDO scheduled to go live. All tokens acquired during the sale were immediately tradable on the MINE Network’s initial decentralized exchange.

MINE Network’s CEX listing is also scheduled for later this month on a major exchange as per sources. The freshly financed project has set out to achieve significant success in the future, having already outlined several objectives for the coming months. A comprehensive marketing campaign will be undertaken to raise awareness about MINE Network and its projects. A steady stream of project updates is also expected throughout December as the company nears the completion of its first-ever Decentralized Multichain Hashrate Token Protocol. The launch of the Decentralized Multichain Hashrate Token Protocol testnet is planned for Q1 2022 followed by the mainnet launch.

The MINE Network has set out to revolutionize the mining industry with innovations in cryptocurrency and blockchain technology, and it is doing so with gusto. The company is doing so with a range of innovative products set to address some of the industry’s most pressing issues, such as miner liquidity and market visibility.

With its unique network structure and advanced credential management capabilities, MINE Network is one of the most utility cryptocurrency projects in the market. The firm has already established a good position amongst its competitors, thanks to its superior services.

The company is one of the first to tackle network mining issues with innovative solutions. It has managed to make a strong impression on the market during its relatively short existence.