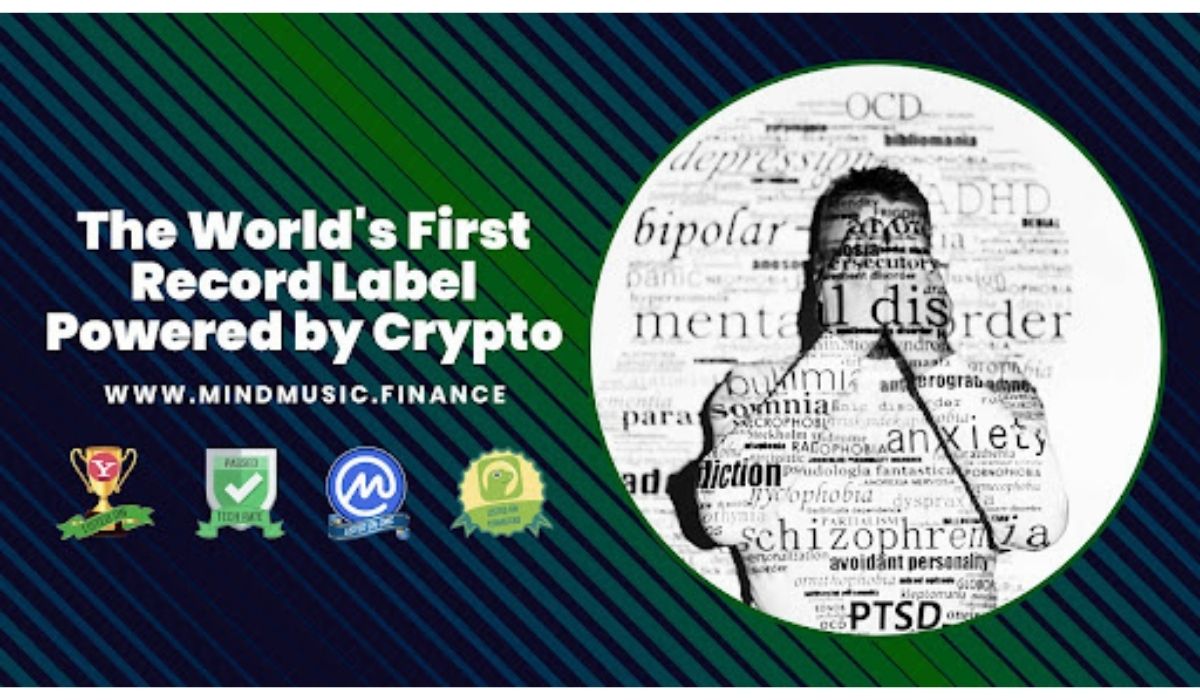 Mind Music Finance, the world’s first music record label that is powered by the community through cryptocurrency, has announced a mega mind week to raise awareness around mental wellness. Mind Music intends to combine the power of music and digital assets to solve the issue of subjective vitality among millions of people in our society. Moreover, the Covid crisis has escalated the mental health crisis as more people dealt with financial issues with job losses.

Notably, the project is holding a series of events to raise awareness and take the program globally. Mind you, the project has already attracted thousands of followers across its social media. Precisely, it has amassed over 21 thousand followers on its official Twitter account.

The six mega-events have a budget of a whopping 6-figure. “Mind Week was created to bring attention to the Mind Music project by combining a number of significant events in a row. The project will utilize the powers of both Mind Music and Baby Mind to draw EXTREME attention to the project and keep all eyes on it! There will be competitions, launches, surprises, and a strong sense of community throughout the week,” the company noted in a press release.

Notably, the event’s organizers have planned to hold an AMA every night at 23:00 UTC during Mind Week. As a result, the community will have a chance to directly interact with the organizers and get to know more about the firm. Furthermore, marketing is at the core of Mind Week. The schedule for Mind Week is as follows. Raids and community competitions were scheduled for December 6. On December 7, the firm launched the record label.

Mind Music Finance was founded by Mike Hamilton, a music composer, and producer, after losing his source of income during the pandemic. Notably, Hamilton intends to help people of all ages have a stable mind free from depression among other mental issues.