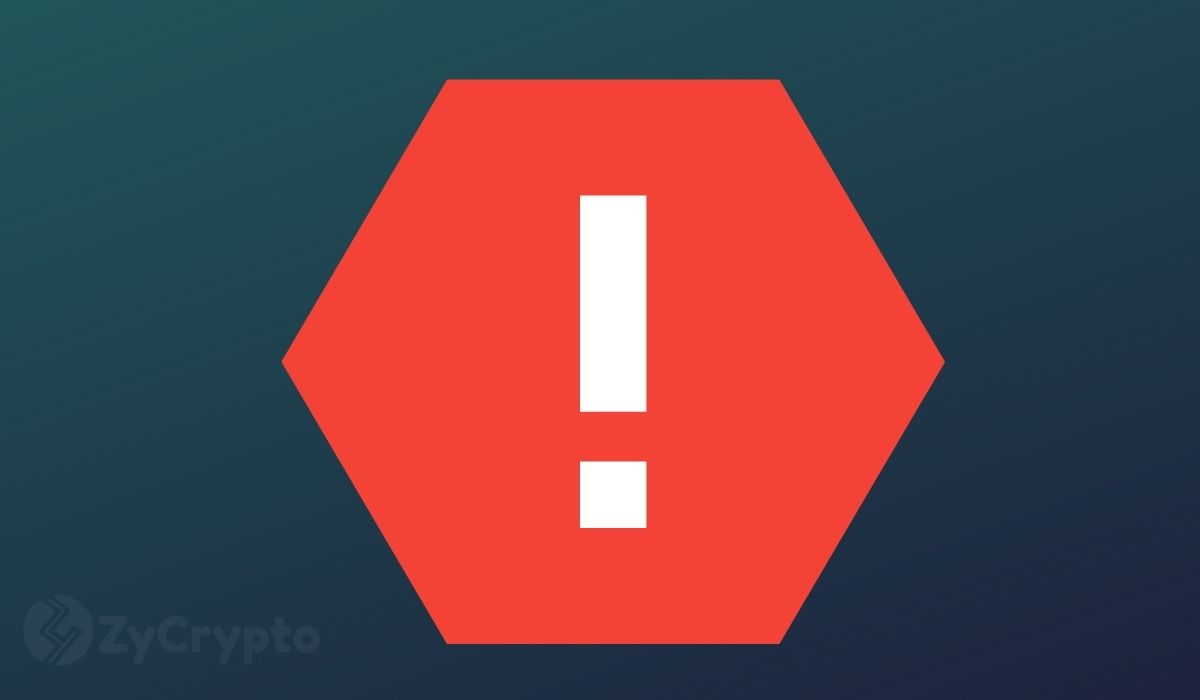 Tech YouTuber Patrick Shyu who is popularly known as “TechLead” on the video-sharing platform had recently launched his own cryptocurrency which was dubbed “MillionToken”. The YouTuber who launched the digital currency in June is under fire for allegedly pumping and dumping the asset in a bid to lure unsuspecting investors into the market.

Is MillionToken the real deal?

Shyu’s most recent video on YouTube triggered many cryptocurrency community members who took it upon themselves to dig up more information about the asset which they’ve now labeled a “shitcoin”.

Even more, worrying for crypto users is the fact that only a month ago, the YouTuber made a series of videos in which he affirmed to selling his Bitcoin and Ethereum holdings after terming them unreliable.

Despite MillionToken seeing a 423% increase in value in 48hours, beating Dogecoin and GameStop’s growth rate, and taking the 16th spot in trading volume within 24hours, crypto enthusiasts have accused the Youtuber of pumping and dumping the asset.

On the official website, the cryptocurrency is described as a “decentralized digital currency pegged to a minimum value of $1.00 USD with a fixed supply of 1,000,000 tokens”. The value of the asset is expected to increase above the initial peg-value of 1.00 $USDC. By this logic, “if 1000 people each want 1000 Million, the fair market value of Million is 1.00 $USDC each.”

However, Crypto investor Lark Davis has followed in the footsteps of others, claiming that the asset has no substantial backing, implying that in the near term, MillionToken is likely to crumble.

“We are far from the end of influencers launching their own tokens to scam their audiences. This completely useless token backed 1 to 1 by USDC traded at $36 yesterday. A fool and his money are soon parted.”

The fears from crypto users are understandable, considering that the history of influencer and celebrity-backed tokens have failed to live up to market expectations as they’ve fallen off almost as quickly as they launched. Regardless, it is left to time to see how MillionToken performs in the coming months.